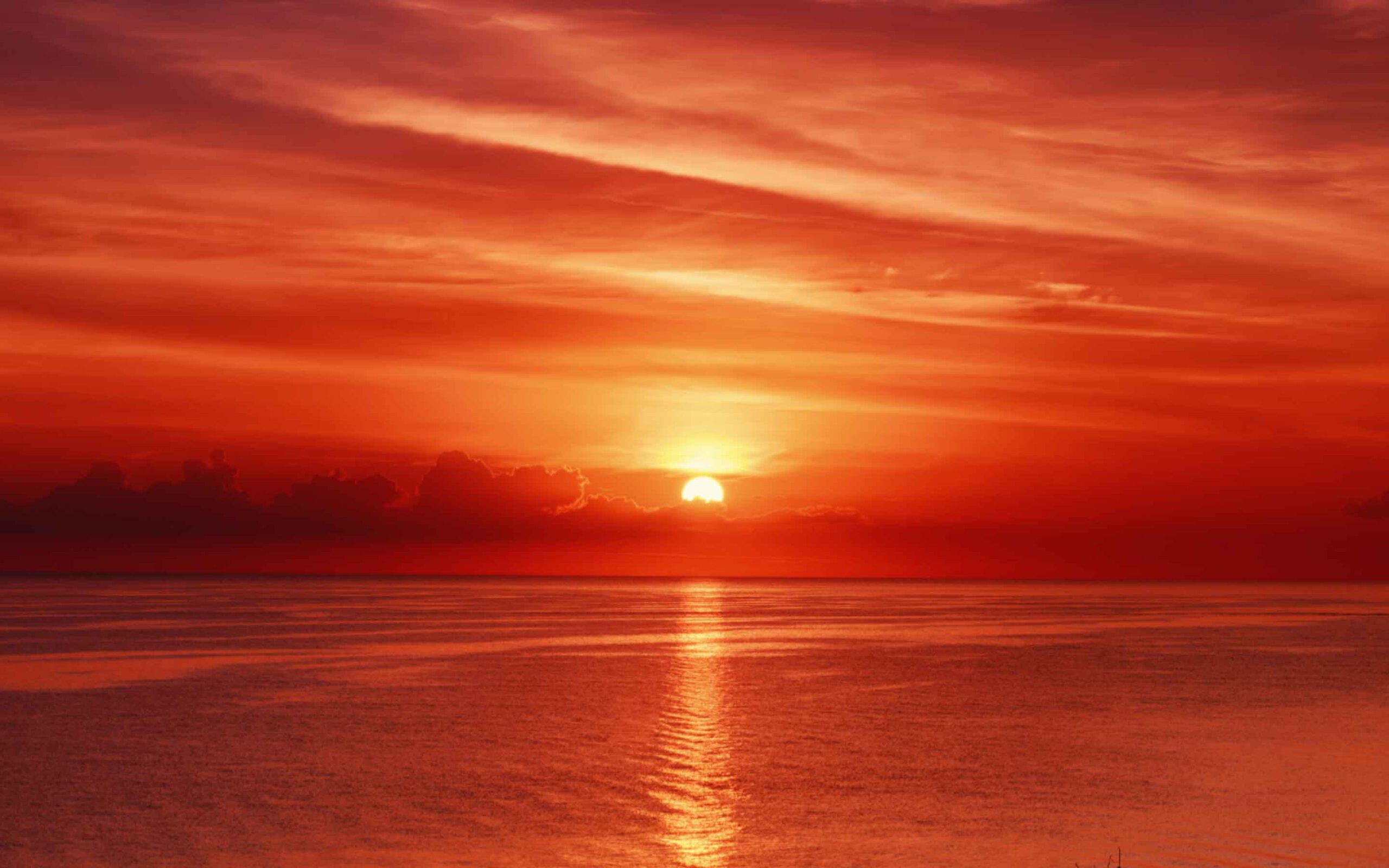 We “see red” when angry, roll out the “red carpet,” and celebrate “red letter” days. Although these expressions are fairly modern, our attachment to the color red is primordial.

In many ancient languages, the word for red is older than that of any other color (with the exception of black and white). In others, it’s synonymous with the word for “color” itself. 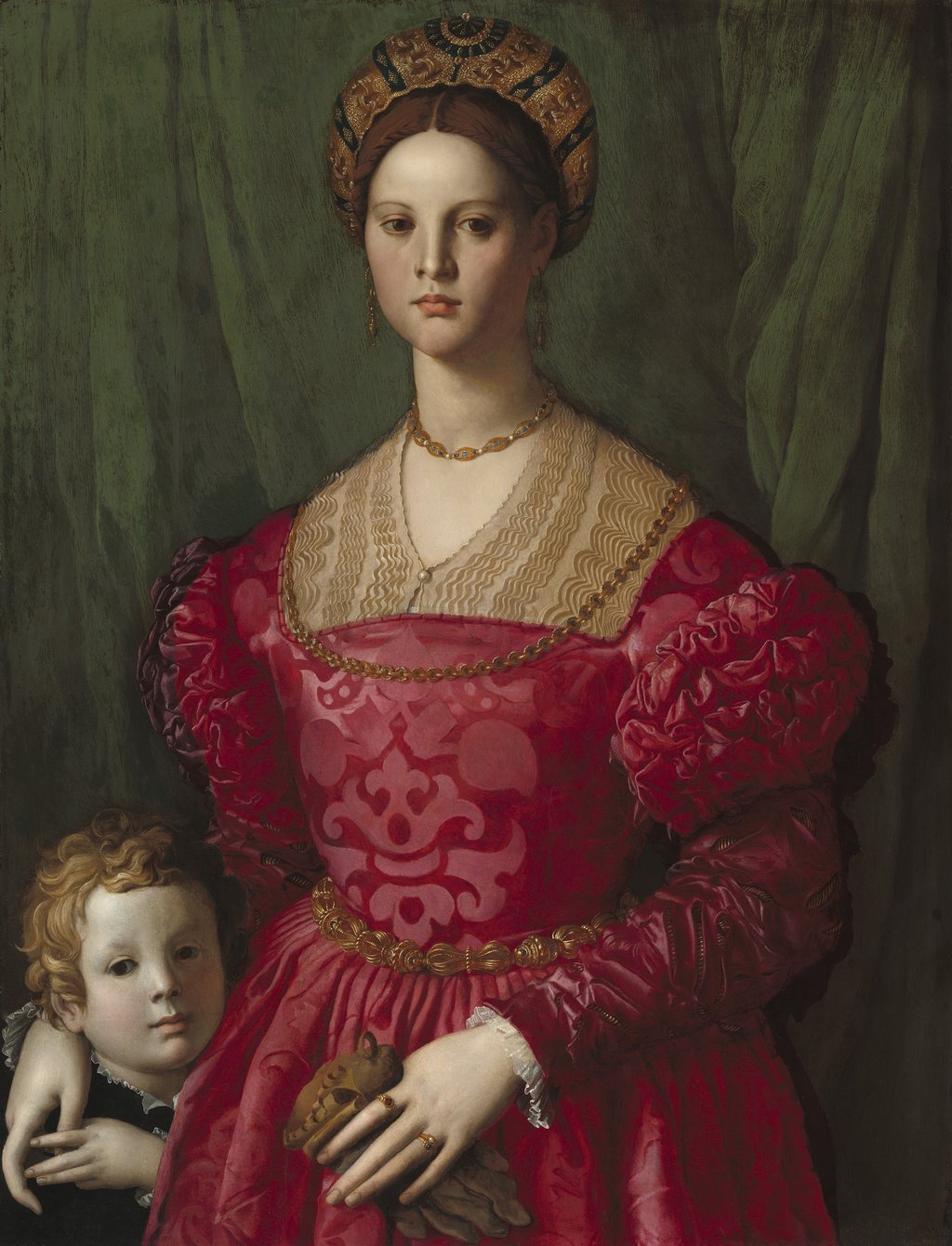 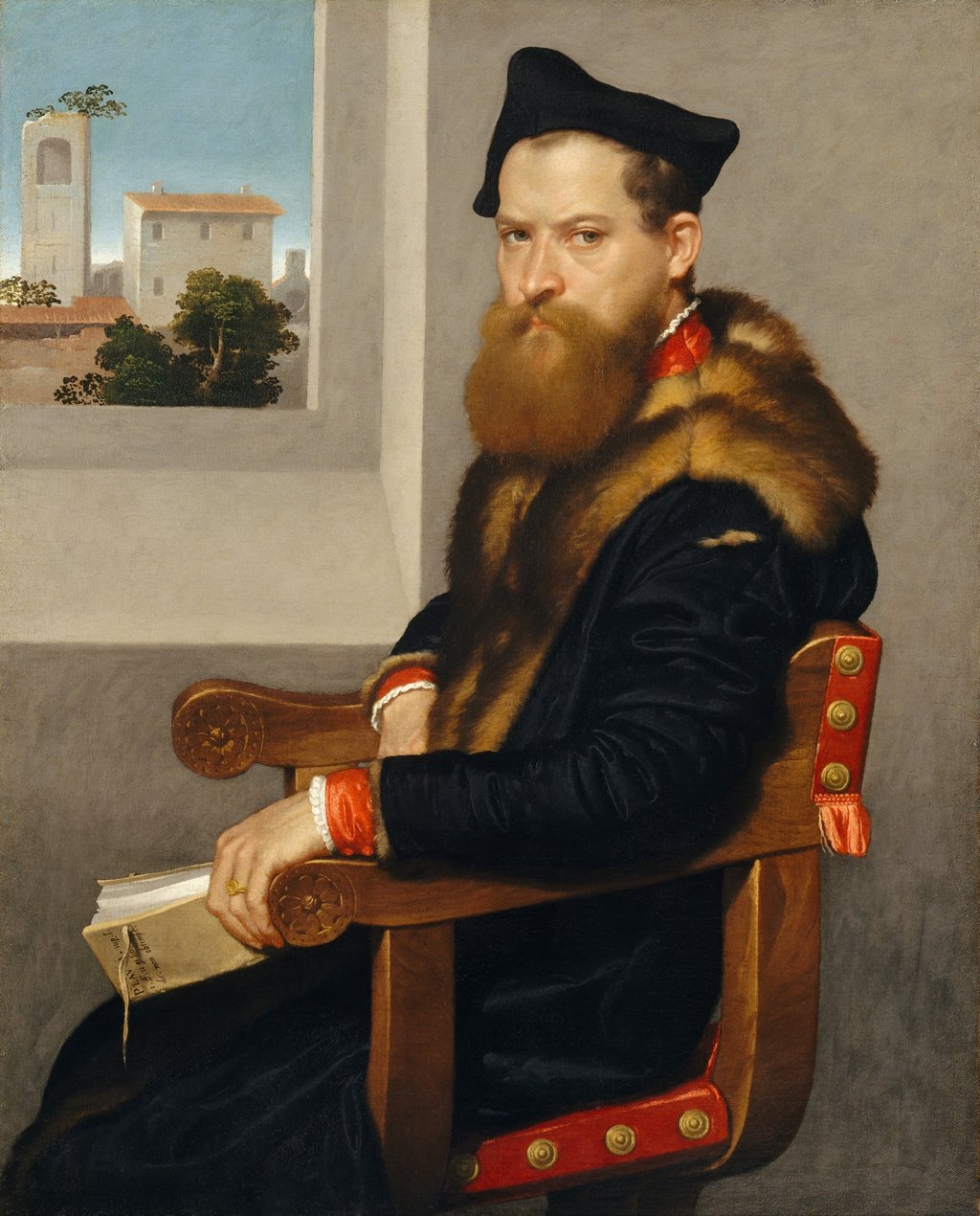 Red as a Symbol of Wealth

Throughout most of human history, attempts to reproduce a vibrant red was met with disappointment. Ancient Romans relied on an expensive mineral called cinnabar to create the frescoed walls that survive at Pompeii. One of the most common sources of mercury, cinnabar was both poisonous and turned black when exposed to light.

Still, despite having to rely on a hazardous and unstable material just to access the color red, painters had it easy compared to dyers. Because cinnabar didn’t work when applied to cloth, dyers had to turn to leaves, bark, and blood to complete their work instead. 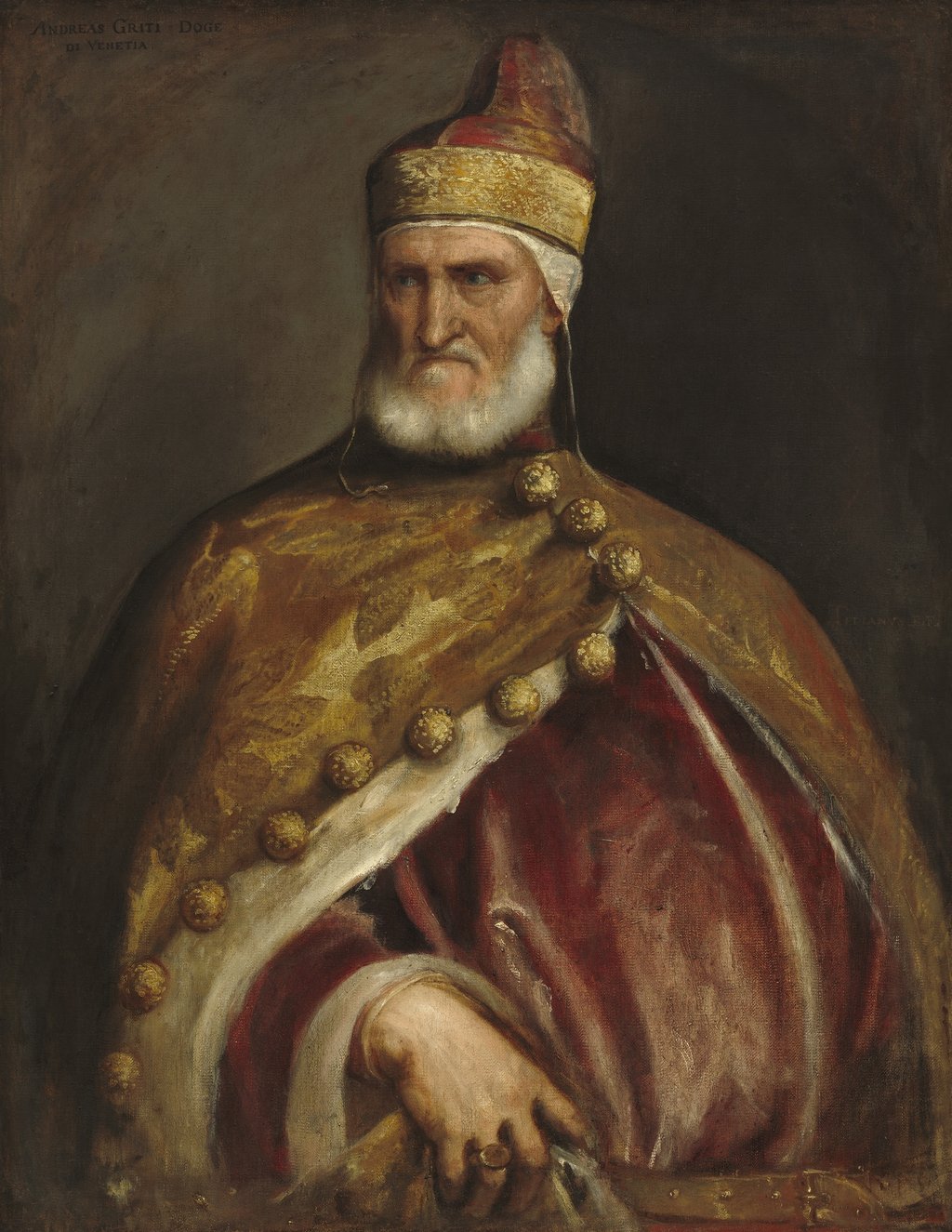 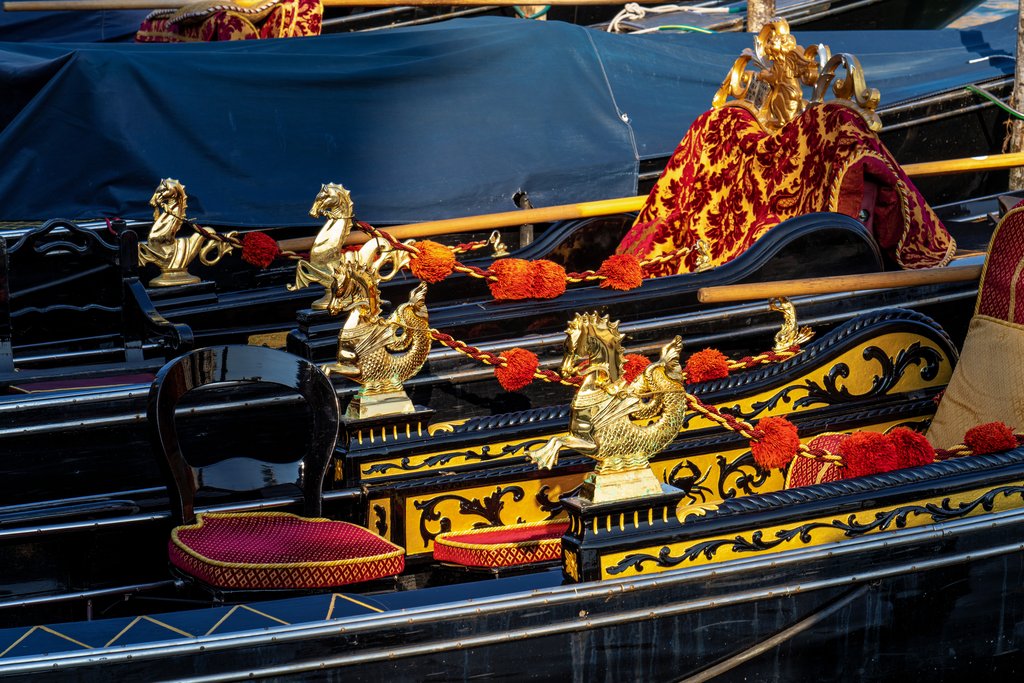 “Doge Andrea Gritti” by Titian (c.1546/1550) and a closeup of golden seahorses detailed with crimson cording. Image by Everett Collection and RudiErnst.

Vibrant red textiles were so elusive that they became a symbol of extreme wealth. For Renaissance Europeans, the best red dye came from Venice. (The port city had direct access to the pigments from Turkey.)

Throughout the continent, the deepest, richest reds were known as Venetian scarlet. The city retained its stronghold on the best reds until the early 16th century.

It was then that a blood-red dye was discovered that would drive Europe wild.

The Rise of Cochineal Red

It was more than the color of blood. It was blood. The blood of the cochineal insect. 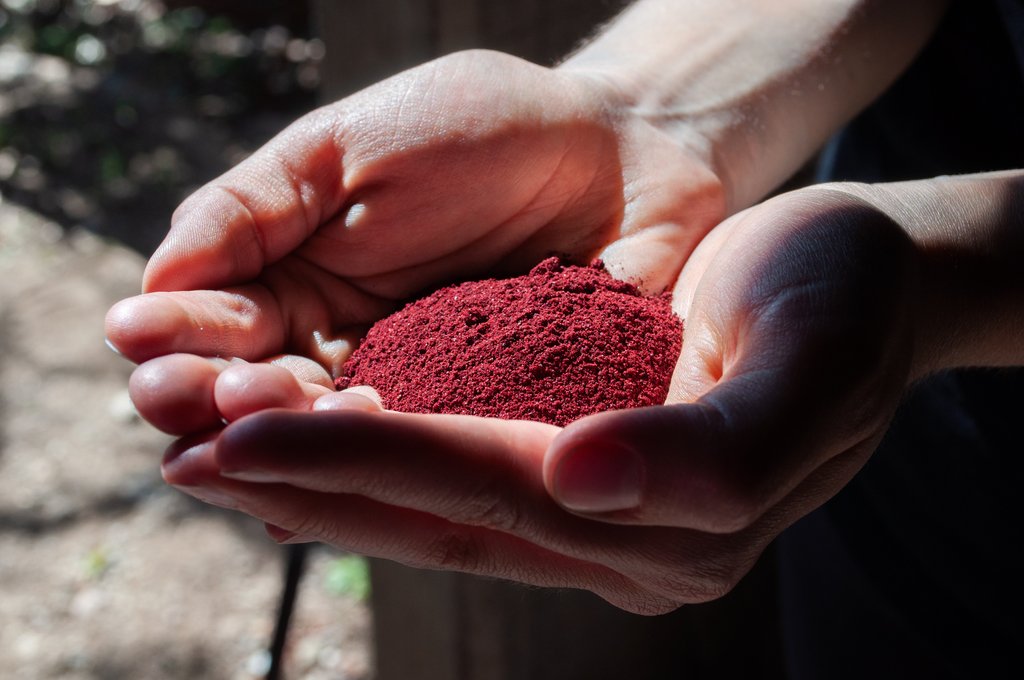 The wild cochineal is tiny—one-third the size of a ladybug. It belongs to a family of insects known as “scale insects”—voracious eaters infamous for their ability to devastate an entire garden in mere days.

The cochineal is a pickier eater than the rest of the members of its scale family—it feasts only on the prickly pear cactus—but can be equally devastating.

The female cochineal spends her entire life attached to one spot on the cactus where she eats, builds a nest, lays her eggs, then dies. The majority of her life is spent eating. They can suck an entire cactus dry. Because she is immobile, her only defense against predators is the carminic acid she can produce to ward off any attacks.

It is that carminic acid that makes her attractive to her human predators. Applied to a mordanted cloth, the carminic acid creates a red dye so colorfast, it will remain bright red for centuries.

Ancient Mexicans developed sophisticated methods of breeding and cultivating cochineal. The apex of cochineal production occurred under the rule of the Aztecs. 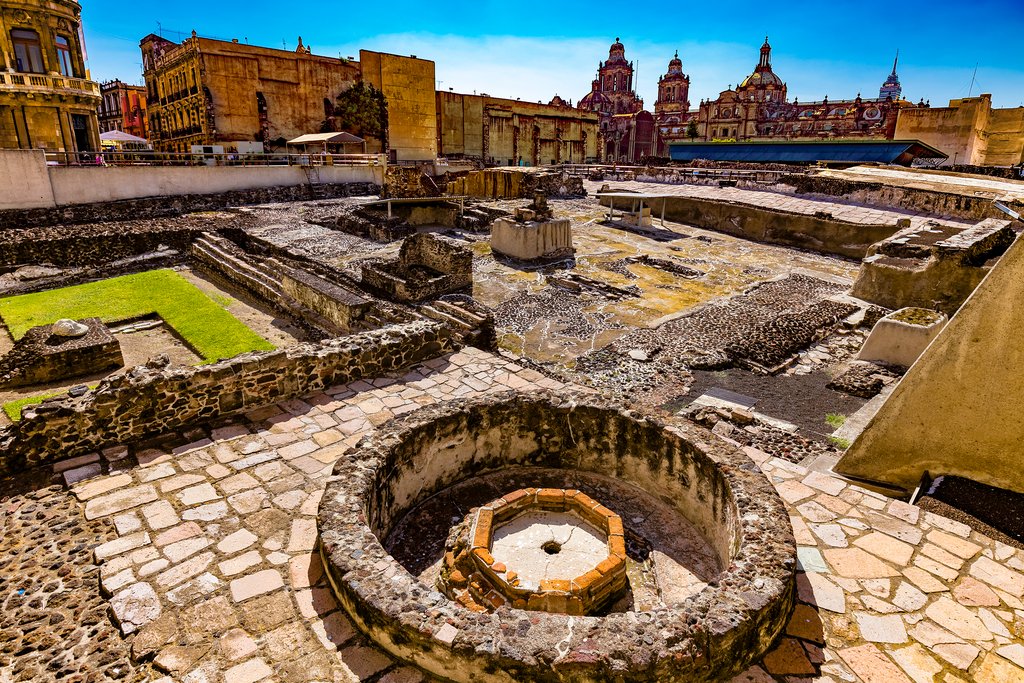 The ruins of Templo Mayor, one of the main temples in Tenochtitlán, now in Mexico City. The city was destroyed by the Spanish in 1521, and the ruins were buried and forgotten until their rediscovery in the 20th century. Image by WitR.

Their capital city, Tenochtitlán, was one of the cleanest, largest, and most imposing cities in the world—and it was teaming with cochineal. Doctors used the insect as a cure for a variety of maladies, cooks used it to color tamales, and women used it as makeup.

And, the bug’s utility didn’t stop there. Scribes relied on it to illustrate histories and genealogies, and artists turned to it to decorate pots, statues, dancing poles, and houses.

Cochineal red was everywhere in ancient Mexico. So, when the Spanish conquistadors arrived in 1519, they were astounded by the quantity of vibrant colors—a stark contrast to their home country, where bright colors were a luxury only the wealthy could afford. 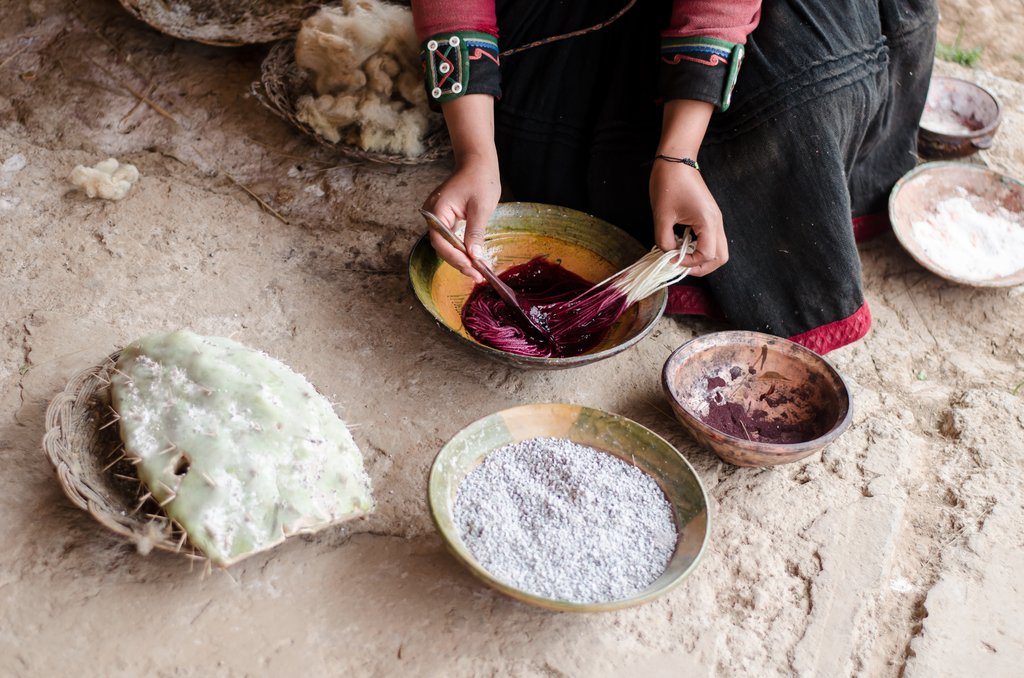 Peru is the largest producer and exporter of cochineal in the world. More than 80% of the world’s cochineal comes from Peru. Image by Mabelin Santos.

Spain cornered the market on cochineal—which quickly became one of the empire’s most valuable New World exports, second only to silver—moving quickly from conquering the Aztecs to conquering the Inca Empire in ancient Peru.

Cochineal was as critical to Incan culture and commerce as it had been for the Aztecs. In 1572, when Túpac Amaru, the last of the royal Incas, was executed, he was clad head-to-toe in cochineal red.

The Spanish were ruthless in their efforts to exploit the natural resources of the region. In 1587, seventy-two tons of cochineal were shipped from Lima, Peru, to Spain. But, the voyage left the Spanish monopoly vulnerable to cochineal pirates.

In 1597, in a notable instance of piracy, British statesman (and favorite of Queen Elizabeth I), Sir Walter Raleigh, captured three Spanish ships carrying twenty-seven tons of cochineal—enough to keep Britain in red for years.

Making Its Way to Europe . . . and Your Kitchen 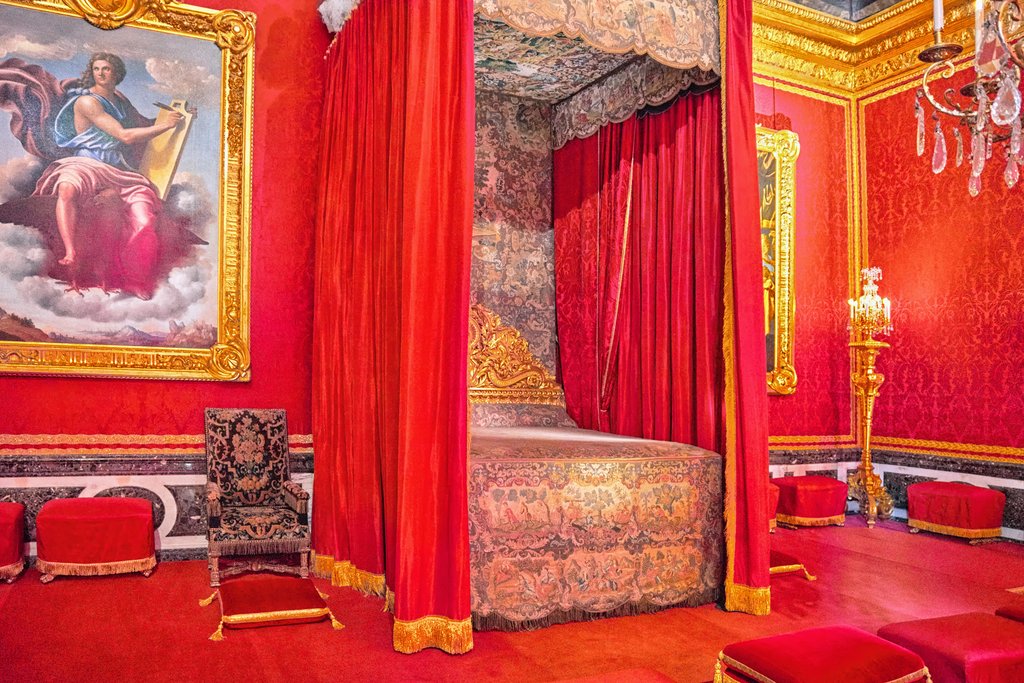 All of Europe was gaga for cochineal red. At Versailles, Louis XIV, who had a boundless appetite for luxury, covered his walls, armchairs, and bed curtains of his 435 royal and princely beds with a ruby damask made from cochineal. He even wore the color on his feet—the heels of his shoes were covered in red silk. 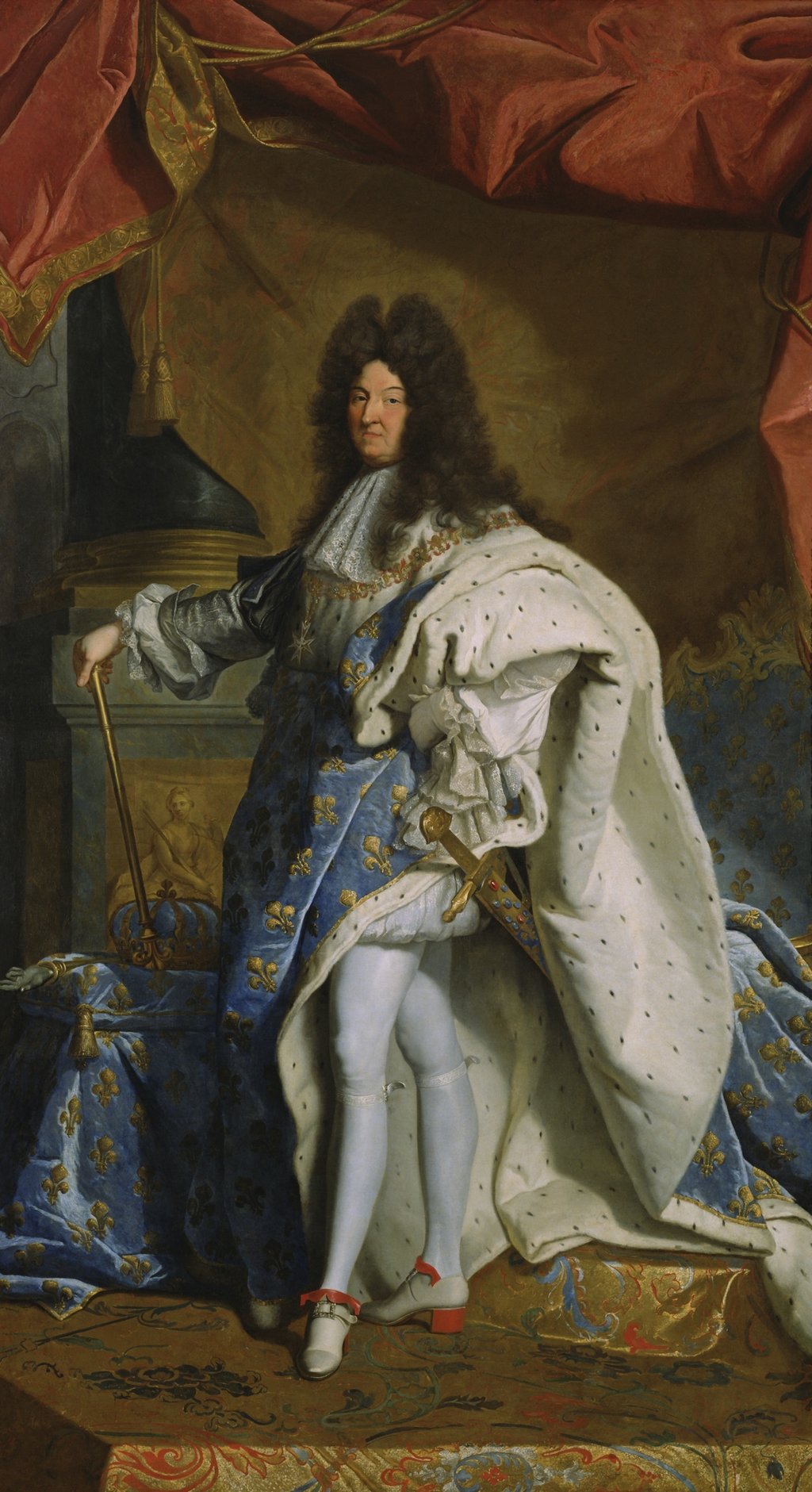 The red symbolized that the nobility was always ready to crush the enemies of the state at their feet. The royal tradition of wearing red continued until Marie Antoinette wore red leather shoes to the guillotine in 1793, which brought an abrupt end to the fashion for red high heels.

But, it wasn’t the end for cochineal red. The color remained the height of fashion for centuries. Even today, the appetite for natural dyes ensures that the insects are still harvested for their vibrant red color. Cochineal is added to foods like yogurt, candy, cupcakes, and doughnuts, and it’s even used in the cosmetic industry to give a natural red to lipstick and blush.

If you see “carmine,” “cochineal extract,” or “natural red 4” on an ingredients list, the product was made using cochineal.

We’ve got all the colors! Here’s just a few:

The Color Pink’s Enduring Nature and Impact on CultureHow Subtle Pastel Colors Can Make a Big Impact in Your Designs101 Color Combinations to Inspire Your Next Design + Free Swatch DownloadThe Origins, Symbolism, and Design Power of the Color Coral10 FREE Fall Color Palettes With a Neon Twist

The post The Vibrant History of Cochineal Red appeared first on The Shutterstock Blog.

Did you miss our previous article…
https://www.louisdallaraphotoblog.com/?p=484