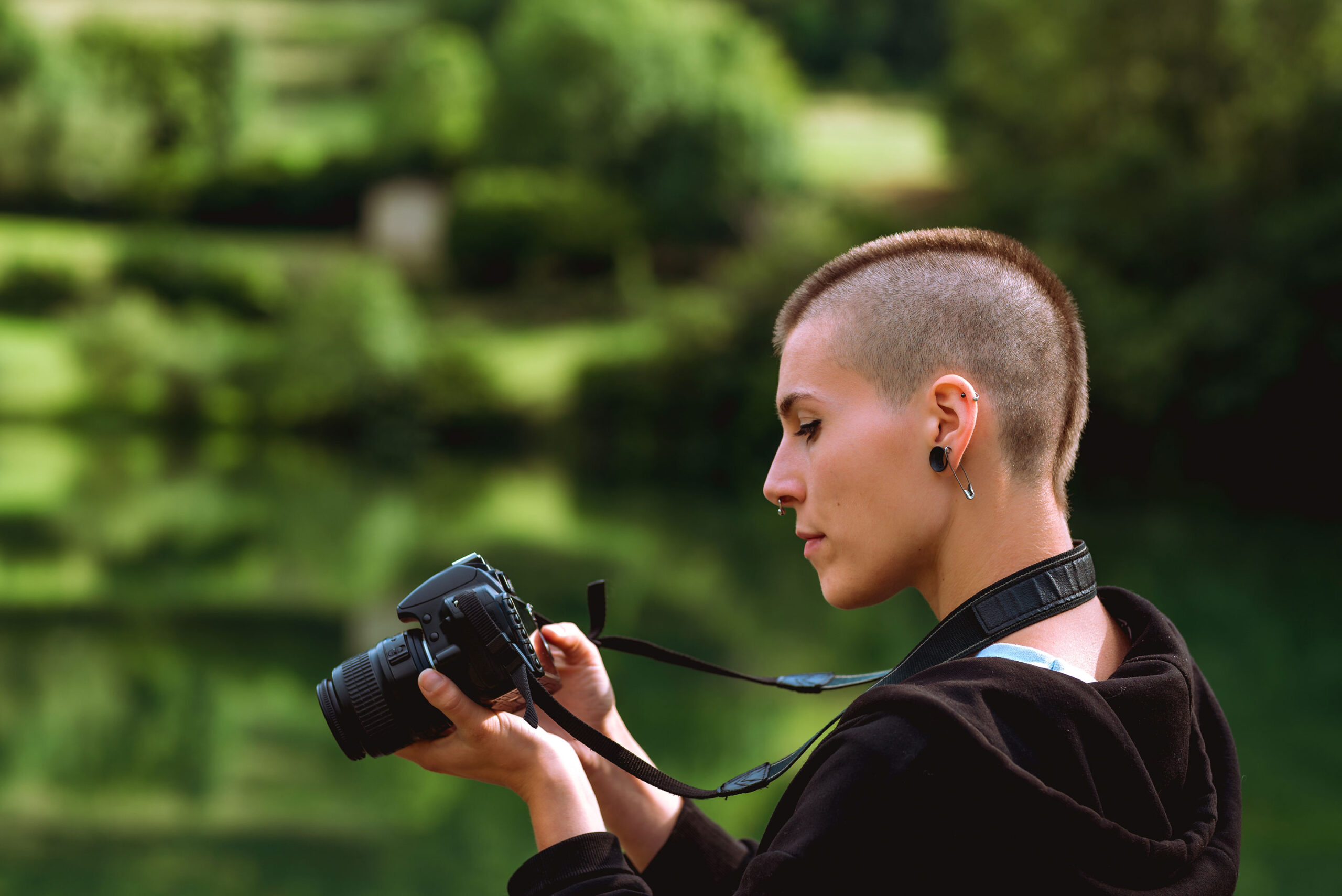 For extended production schedules, consider these versatile, reliable, and affordable pieces of gear for your next documentary shoot.

No matter the size or scale of your next documentary project, the resources available to you should never inhibit you from crafting the story you want to tell. Now, wasn’t that the most annoying sentence you’ve ever heard?

You’re probably like, “Please shut up. I actually need more resources than I’ve been given.” Even if you’re being told no, or working with limited gear, you still want your film to look and feel the way you’ve envisioned.

Finding the right gear for your documentary is definitely different than finding gear for narrative work due to the unknown schedule and timing of your shoots. Your film could take upwards of five to ten years to complete, and you might be funding half of it yourself!

I’m working on one now that feels like there’s no end in sight, yet I keep working on it. You’re going to need everything from dependable, affordable gear (whether that’s a gimbal, Steadicam, or tripod) to a microphone that captures your talking-heads’ audio efficiently over an extended period of time.

Let’s take a look at some of the gear you should consider for your documentary project.

One of the more convenient aspects of documentary filming is that you don’t need to perfect every shot or setup. Nobody is expecting your documentary to look like The Revenant.

However, if you’re lighting subjects for talking-head segments, there are different ways you can choose to light them. Your camera setup is entirely up to you. However, if you need a last-minute lighting setup, you can cut down on time, money, and energy by using a few all-encompassing lights and lighting setups.

In the tutorial above (from Todd Blankenship), we see just how easy it is to light your subject in a way that doesn’t require a super-slick location or without having to use an excessive amount of lights, much less expensive lights.

As seen in the tutorial above from Todd Blankenship, you don’t need an expensive light dome to properly light your subject. By simply hanging a big shower curtain, this will give you the necessary amount of diffusion to give you a nice-looking shot.

But, what about the background, fill, and back light? You still need to consider these setups and how you can pull them off without breaking the budget.

Ranging from mounted lights in the background to three-point lighting setups, these lights help you expect the unexpected and adapt. Here are a few options that will last you the run of production without breaking the budget.

Lav mic vs. boom. It all depends on the situation. Image via Room98.

Given the vast scope of the documentary genre, there’s no set standard or procedure for how to capture your information. Some documentaries are mostly talking-heads, some are filled with narration over footage, and some feature subjects talking to the camera.

Some shots require a boom with a lengthy arm to record their voice, while others can be captured on lav mics. For these types of situations, here are a few ways you can hide the lav mics.

Documentaries can sometimes be difficult in this regard, but they also get a pass, given the nonfiction/reality-based nature of the genre. The audio can be rough sometimes.

The style of cinema vérité was built on the idea that the more raw something is, the more real it is. With documentaries, I personally believe that can be their strongest asset—that rawness.

For example, if a person is talking to the camera or giving an interview in the middle of the street in New York City, viewers expect to hear some New York sounds in the background—cars honking, people talking, construction. As long as you show what’s happening to the subjects and provide some context for the audience, the quality will fit the overall aesthetic you’re going for.

Here are a few mics that are cheap and easy to throw on top of your camera for a last-minute recording.

Always have a backup camera locked and loaded. Image via EKKAPHAN CHIMPALEE.

If you have any experience shooting footage for a documentary (yours or someone else’s), capturing the necessary shots requires constant attention to your surroundings, given the fleeting nature of the genre.

You might find yourself scrambling in the back of the truck to put the right lens on your camera, or trying to get all the settings for exposure set before you shoot something happening right before your eyes.

A good way to find a balance between preparation and spontaneity is to always have a backup camera ready to shoot. Capturing those “of the moment” moments adds to that rawness factor I mentioned earlier. You don’t have to use those moments, if you’re going for a more clean and polished look. But, having those clips in your library could fit perfectly somewhere in your edit.

In this video, Boone from Shutterstock Tutorials describes how to approach this run-and-gun style shoot, but with a bigger camera. However, these tips can apply to any camera you need for a quick shot.

These quick cameras don’t necessarily have to be something big like an URSA or Canon C70. A simple point-and-shoot, a7C, or even a Canon DSLR is perfect for grabbing a camera without much preparation for getting your image right.

If you don’t have the funds to purchase a secondary camera, never hesitate to use your phone for last-minute coverage. The image capabilities are drastically improving, and you should never overlook its capabilities.

I mean just last week the iPhone 13 was announced and the camera on it is shockingly capable. There’s also companies like Moment who are coming out with gear meant to make your phone footage look more cinematic.

Just remember, a documentary is only as good as the story you’re telling, so try not to focus on the technical aspects of getting every shot right. Try to have fun with it, as in, be okay with failing. Not every shot has to be Oscar worthy.

Also, one last piece of advice for anybody trying to save their documentary in the edit due to lack of equipment: Never rule out using B-roll of towns, commuters, people, and landscape to fill the void and extend the runtime.

Good luck out there!

We’ve got a few more filmmaking tips and tricks up our sleeve. Take a look at these:

14mm Focal Length for Filming Conversational Scenes5 Filmmaking Software Programs You Didn’t Know You Needed7 Filmmaking Podcasts That Are Worth Your Time5 Inexpensive Filmmaking Accessories You Need to OwnThe 6 Best Filmmaking Cameras Under $1,000

The post Choosing the Right Gear for Your Documentary Project appeared first on The Shutterstock Blog.