We’ve all had bad days, but one photographer who chose to only be identified by the name “Louis” chalked up one for the books. That’s because he was robbed of his expensive photography equipment after being followed to his home for forty miles from where he was shooting. The thieves walked up to his Tesla […]

The post San Francisco Photographer Followed for 40 Miles Then Robbed at His Home appeared first on Light Stalking.

Did you miss our previous article…
https://www.louisdallaraphotoblog.com/?p=631 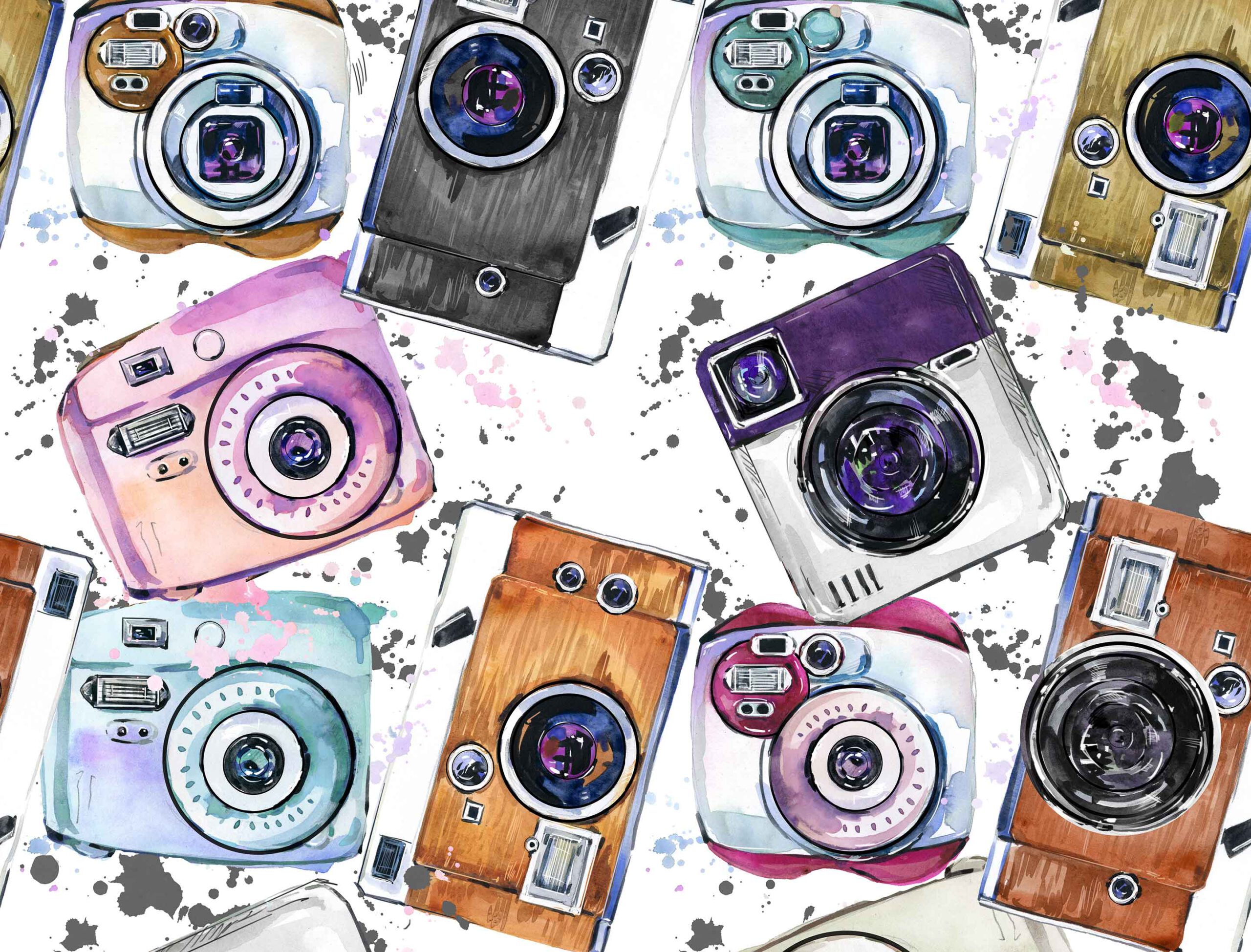 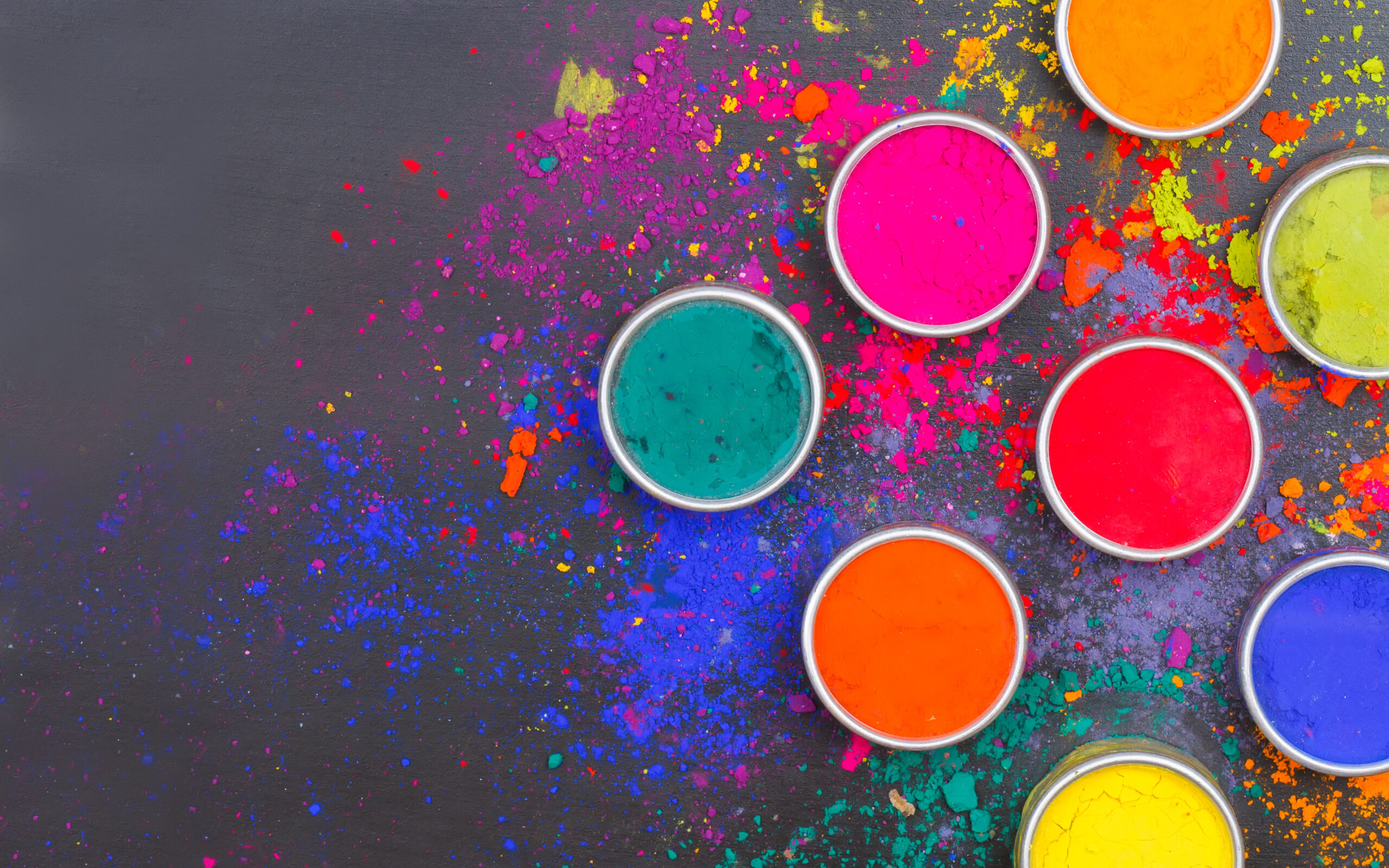