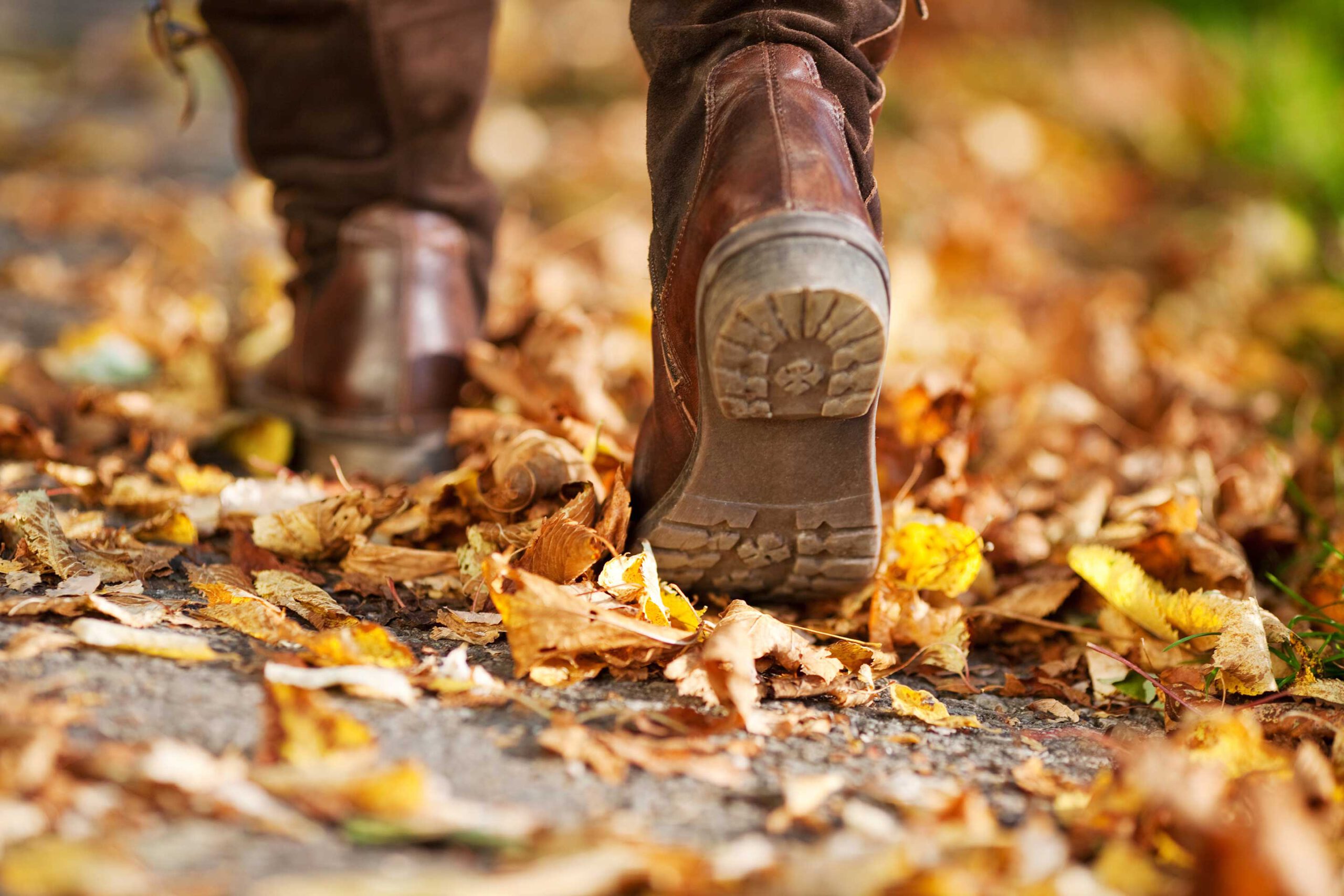 Here are a few cheap and reliable pieces of recording equipment, as well as recording techniques to incorporate into your next project.

One of the most tedious steps in the production process is recording foley, sound effects, and ADR. After you’ve finished every step throughout production, recording the necessary sounds and effects for your finished film can take more time than you might have for your project.

No matter the genre or type of video you’re making, you can capture most of the sounds you need with even the smallest budget.

So, we’ve put together some budget-friendly and reliable pieces of recording equipment and techniques for you to consider. Dive in . . . 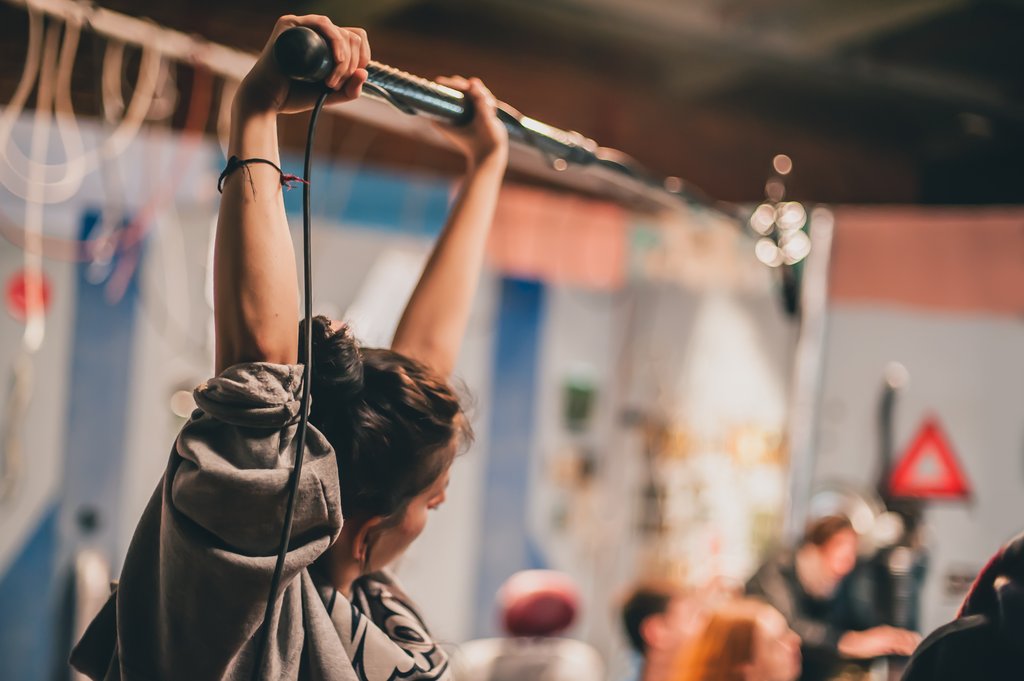 Recording everyday sounds can be more difficult than you think. Image via guruXOX.

To put it plainly, foley is simply sounds that you hear throughout your day—the rustle of someone’s jeans as they sit down, a fridge opening, an archer nocking an arrow. These sounds inhabit the world of your film, often playing as background noises or sounds that the scene needs in order to seem realistic. Think of the sounds of a city just past the walls of your character’s apartment.

Before we get into how you can record these sounds yourself, I should mention we have an absolute massive library of FREE sounds that we’ve given away over the years. Check them out for yourself:

Recording foley isn’t the most glamorous job in the video production field, but the role is as crucial as any other. Capturing the sounds of standard everyday life—footsteps, leaves blowing, rain drops—might sound tedious, but these sounds are crucial for your film.

Most likely, you won’t have access to a sound stage while you’re recording foley. And, inevitably, you’ll find yourself standing in a field alone, trying to capture an elusive sound, or in your own room or closet trying to make objects from around the house sound like something you’d hear in your film.

Recording foley can be an annoying, frustrating, and tedious process, but it’s an absolute essential part of any legitimate production. Poor audio can easily ruin the viewing experience. As long as the sounds match the images, the hows and whats of each noise do not matter. 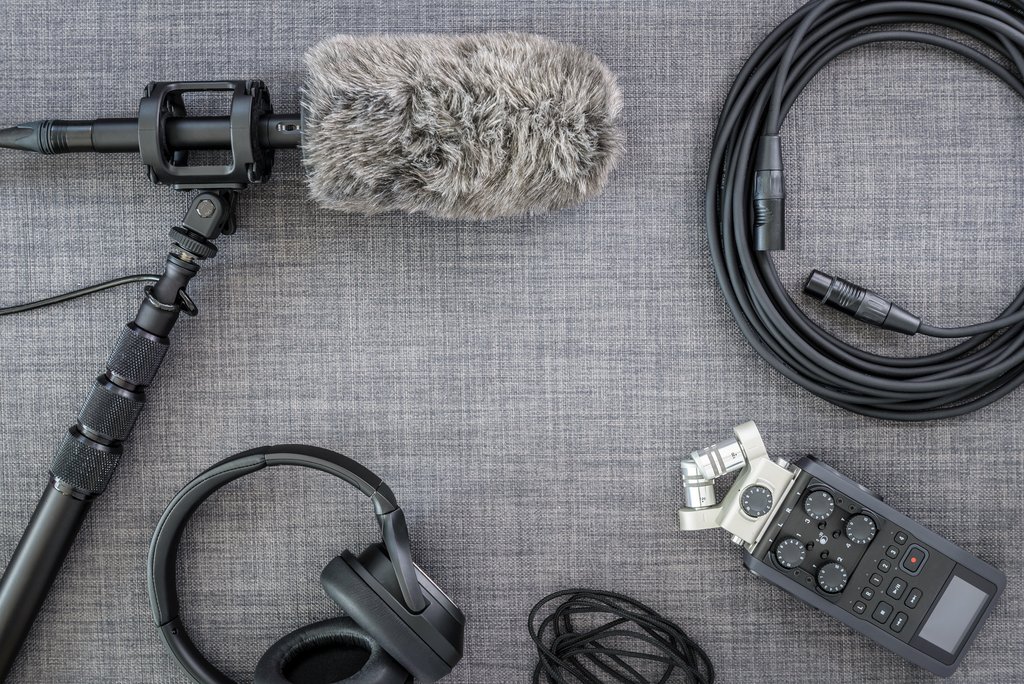 Do not underestimate the importance of good audio. Image via Jeff Baumgart.

A few of the best audio recording devices available won’t break the bank and are relatively small in size. A couple hyper-cardioid microphones worth investing in are the Sennheiser MKE 600 or the Deity S-Mic 2S.

These prices might seem a little steep, but capturing good audio is priceless, and a piece of equipment like this will ensure quality audio on every project going forward.

For a portable recorder, you can’t go wrong with a ZOOM H4N Pro. This won’t completely ruin your budget, and they are a must for anybody needing the ability to attach a high-end microphone or use the recorder itself to capture the audio.

If you really want to step up your foley game, carrying around a little ZOOM H1N is a good way to pick up any tiny sounds you might need—or use it to note the types of tones you need to come back and get later. Do you feel like a detective in an old film noir yet?

For a more in-depth look at recording foley and dialogue, try out PremiumBeat’s past articles here:

When it comes time to actually record, make sure that no matter what you record, the goal is to imitate sounds you’re able to recognize instantly. So, consider the proximity of objects to people when recording foley. That way, when it comes time to mix your sounds, the job is much easier. You wouldn’t want a loud intrusive sound effect that distracts the viewer.

The true beauty of recording foley is that as long as you get the right sound you’re looking for, who cares what object makes that sound. You don’t have to be around real animals, or real gun shots, or space ships. Don’t be afraid to try new things!

Some of the most successful foley artists in the world have found that using unassuming household items is the perfect solution for finding the right sound.

To take this sentiment and put it to practice, we have Robbie Janney (once again) showing us the ins-and-outs of creating realistic foley from unassuming items.

See, as long as you just try weird things and see what happens, if it sounds like it could work, who cares how you got there. That’s kind of the running theme for filmmaking in general, I suppose!

For more audio-based tips, check out these articles:

How to Improve the Audio Quality of a Built-in Camera MicrophoneShould You Use Camera Audio Recording or a Field Recorder?Video Tutorial: How to Run Audio on Set by YourselfLearn Music Video Playback From An Audio ProfessionalThe Best Lavalier Microphones for Video Productio

The post DIY Foley and Field Recording appeared first on The Shutterstock Blog.

Did you miss our previous article…
https://www.louisdallaraphotoblog.com/?p=665