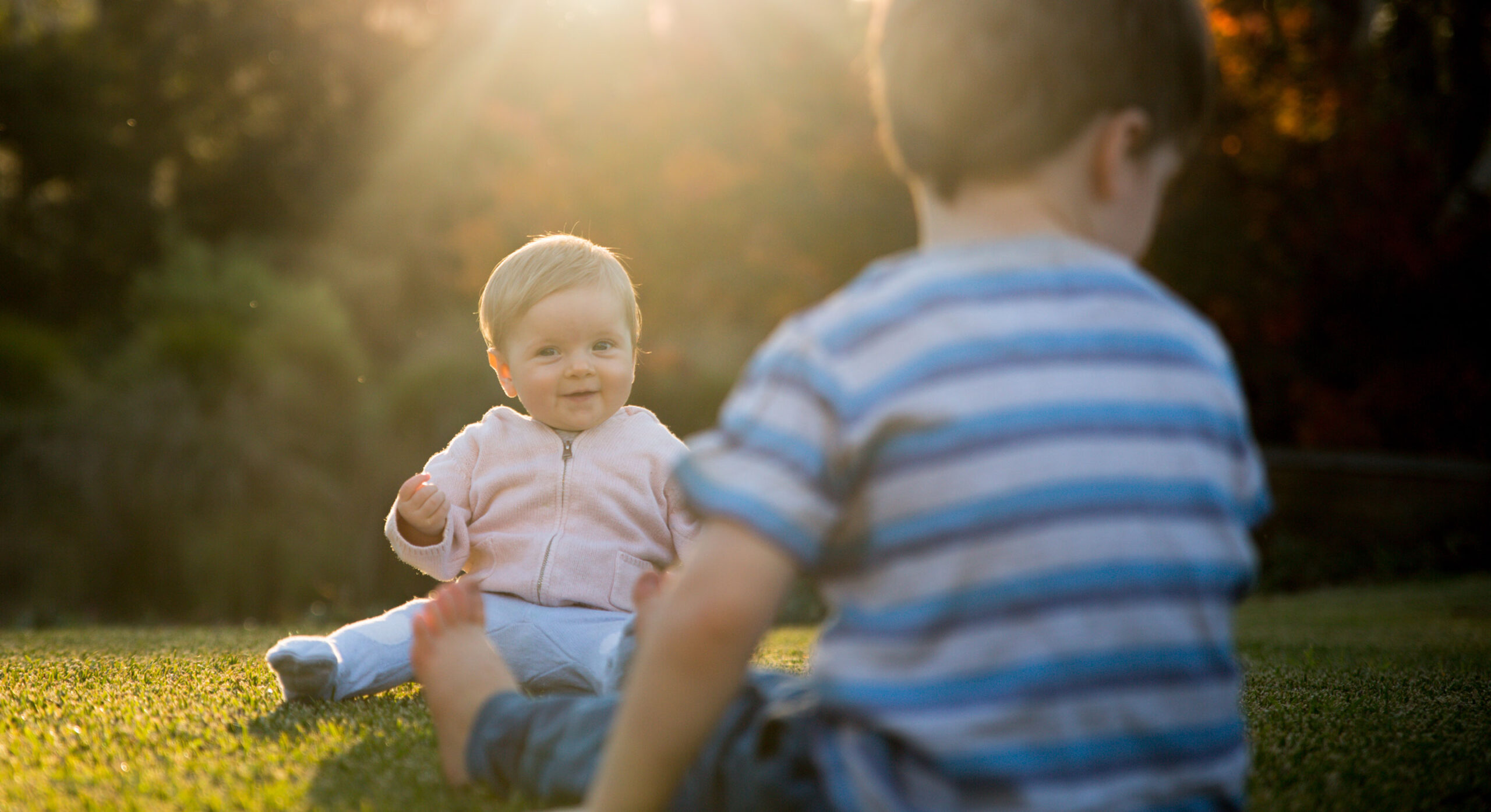 Learn how to harness the power of subject isolation by tapping into these creative photography techniques.

Next time you see a photo of a busy New York City street, think about whether there’s one subject within that image who’s demanding your undivided attention. If there is, that’s subject isolation at play. 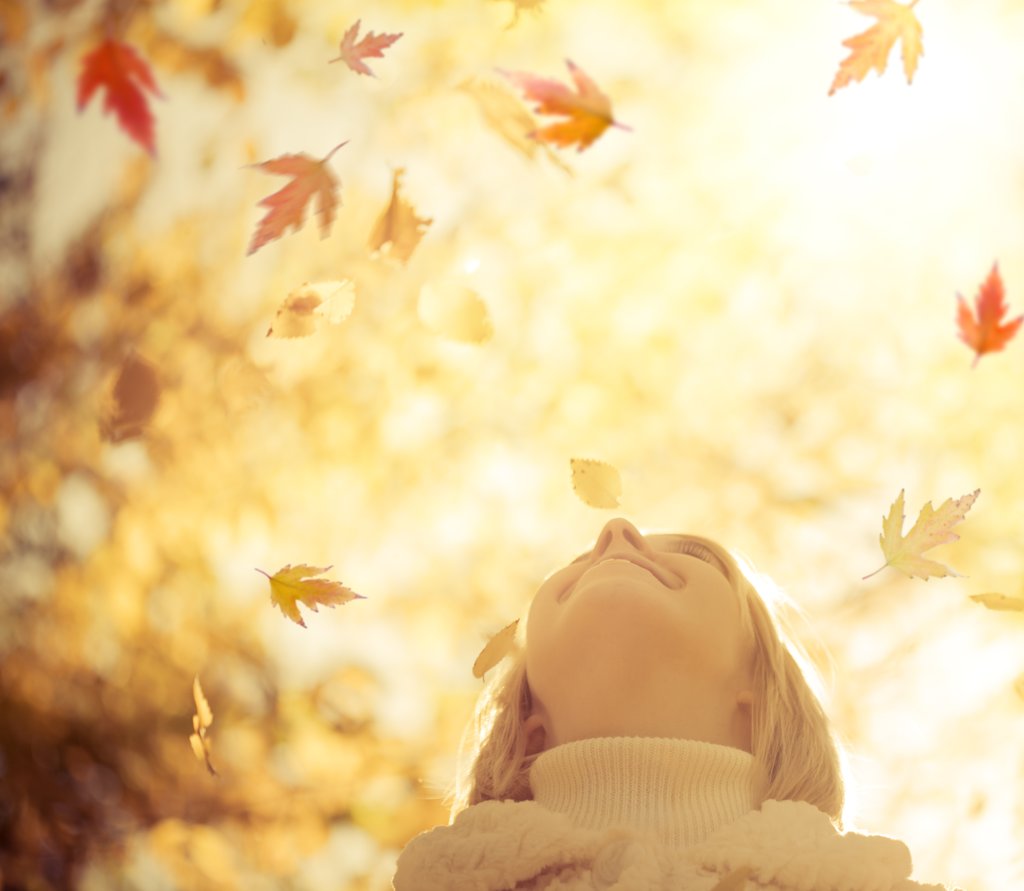 Subject isolation is the key to a striking image. Image via Sunny studio.

Subject isolation is used in a wide variety of photographic genres—photojournalism, street photography, portraiture, macro. It’s a useful technique to employ, given that photographers often encounter elements they can’t control, like visual clutter.

By isolating the subject in a scene, a photographer can bring attention to the elements in their frame that matter, impart a deeper sense of meaning on an image, and tell the story they want to tell.

There are countless ways to approach subject isolation, depending on the subject itself, the desired atmosphere, and the tools at your disposal.

Here, we’ll go over several techniques you can harness to make the subject of your photo really pop.

This might sound like an obvious first step, but in order to isolate your subject, you must first identify who—or what—your subject is. Sure, a closeup photo centered around one person is self-explanatory. But, what if the subject is sunlight bouncing off the ripples of a lake or raindrops tricking down a glass window?

Shoot with intention by first questioning who or what your subject is before capturing it behind the lens. 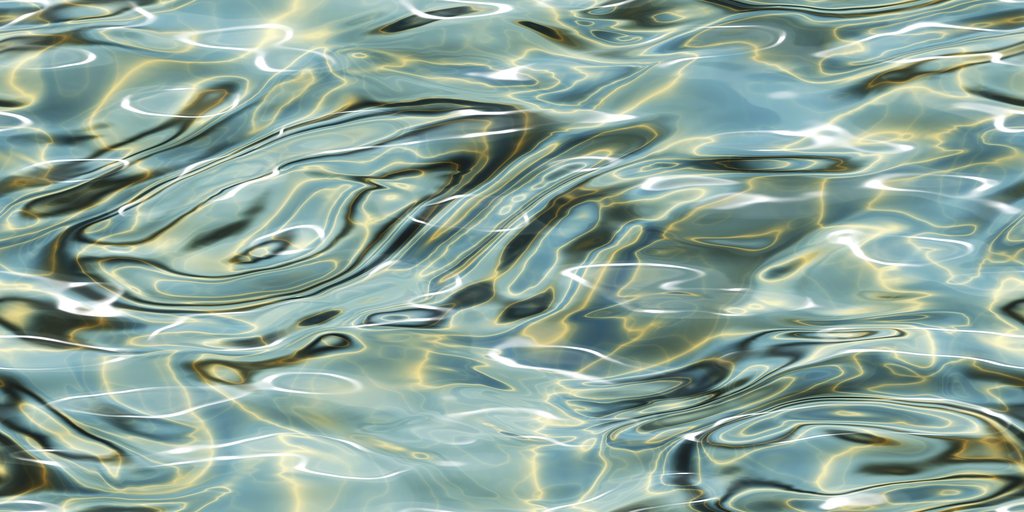 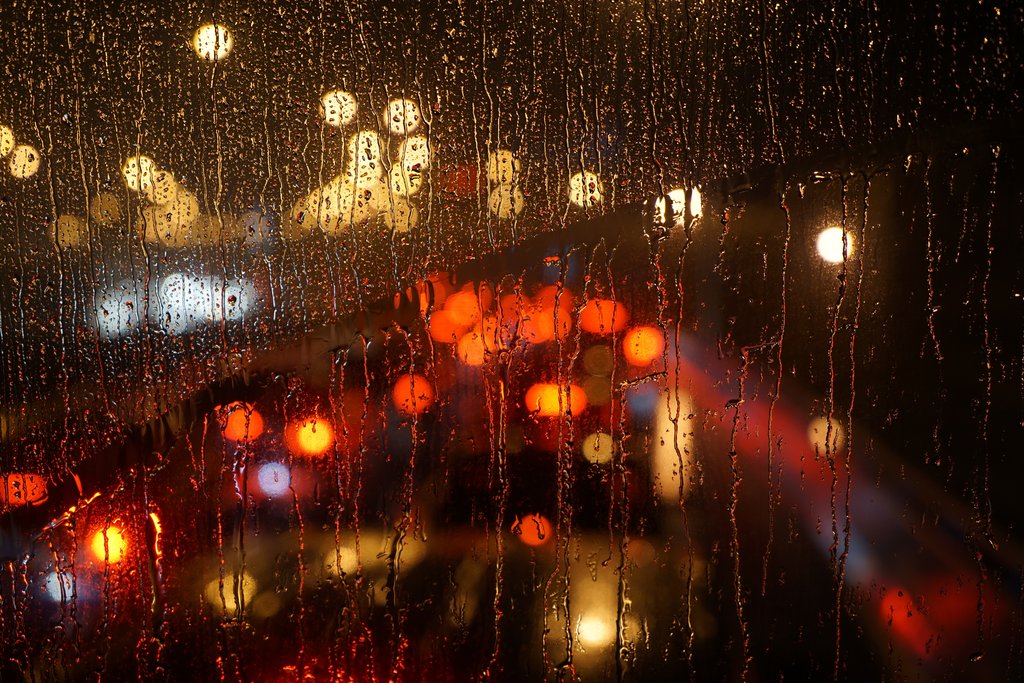 Isolation can be used with all types of subjects in photography composition. Images via Drawbot and August_0802

A subject that contrasts with its surrounding environment will naturally stand out from the rest of the scene. There are several ways you can create contrast in photography. However, light and color are perhaps the most widely used and versatile.

Look for light sources around you and how you can utilize them to illuminate the subject in your shot, whether that means choosing your subject based on where the light naturally falls or positioning the subject into a pool of light.

Keep in mind that our eyes are drawn to the lightest areas of the image. So, when isolating the subject, ensure that there are no distracting areas of light (other than the subject) that are jostling for attention. 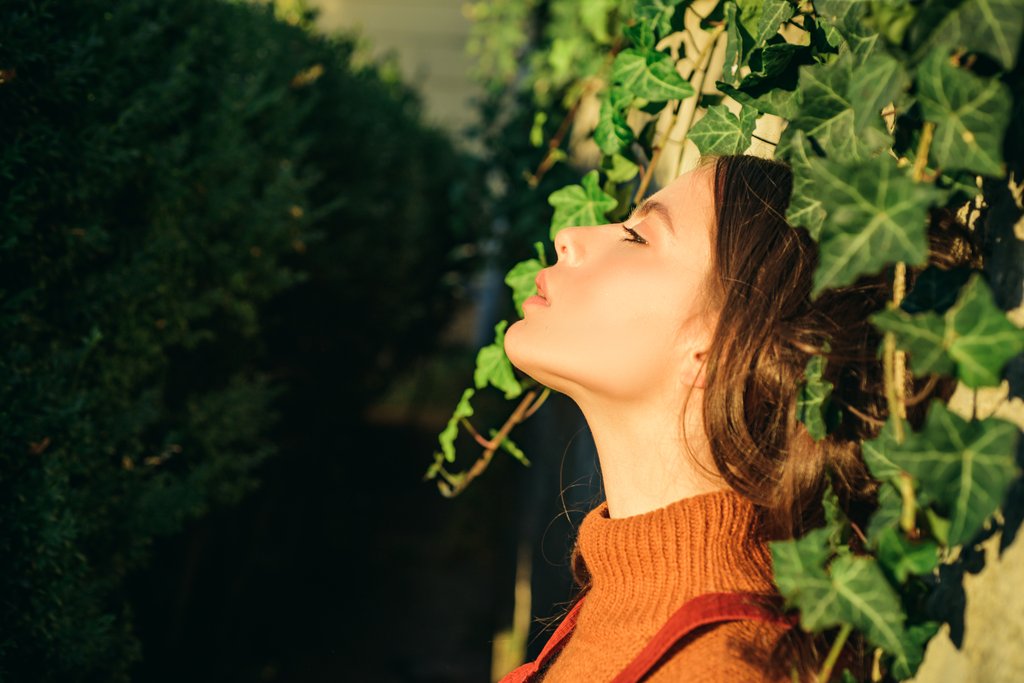 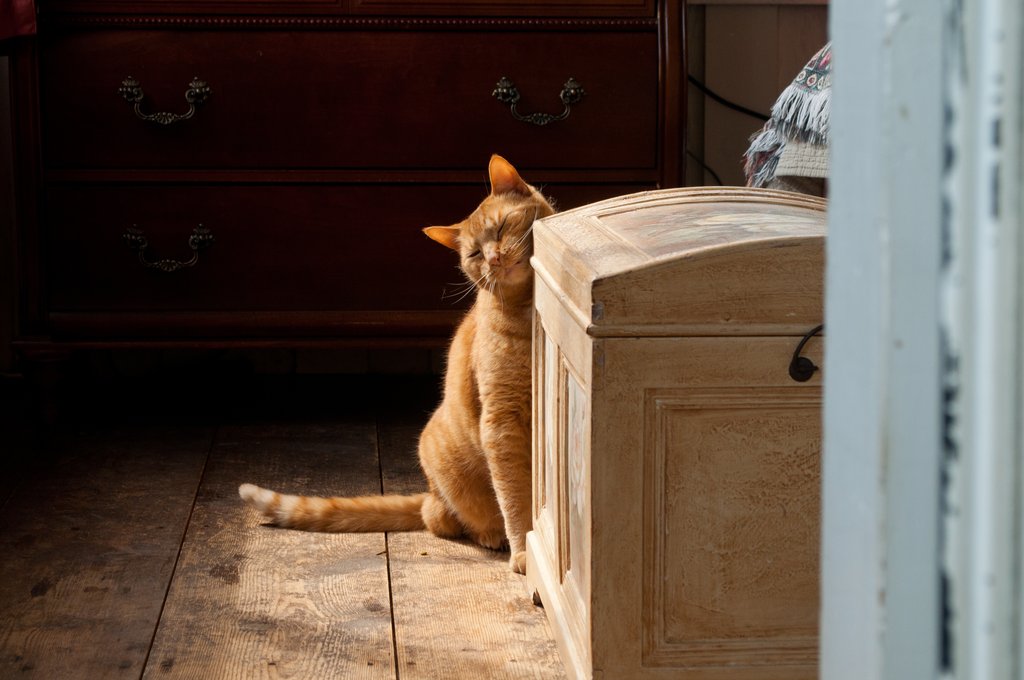 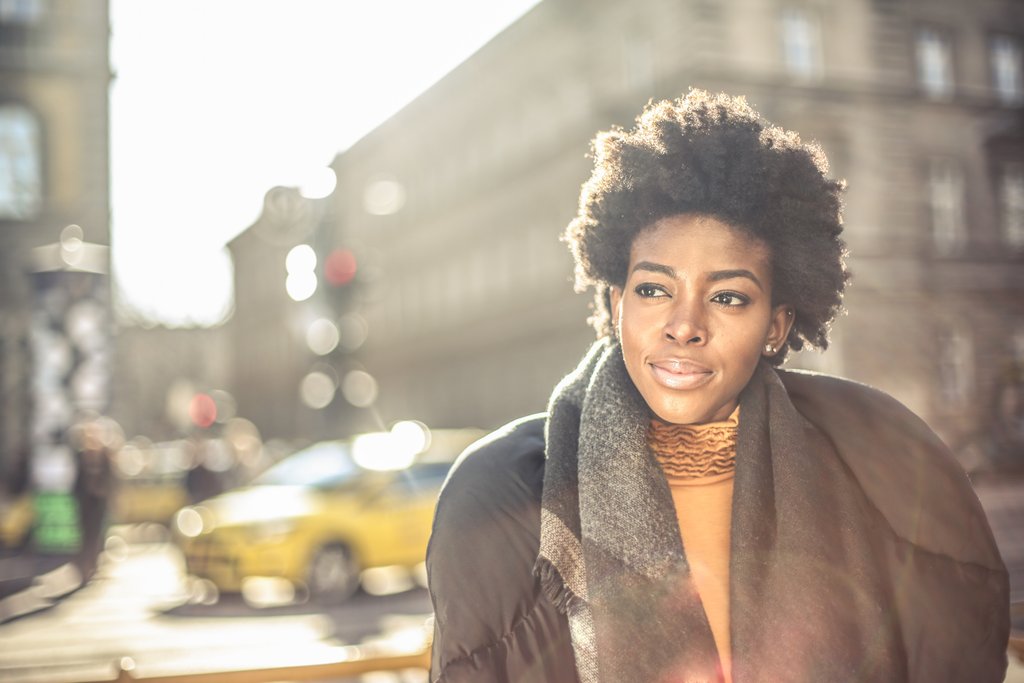 The way you choose to use the light can lead the viewer’s eyes through an image and isolate a subject. Image via Volodymyr TVERDOKHLIB, Christina Coppolaand Wirestock Creators.

Using dominant colors, like red, orange, and yellow, against a background of recessive colors, like blue and green, instantly creates contrast, isolating the subject from the rest of the scene.

These color combinations, known as complementary, are opposite each other on the color wheel. When complementary colors are paired, the contrast is particularly striking. 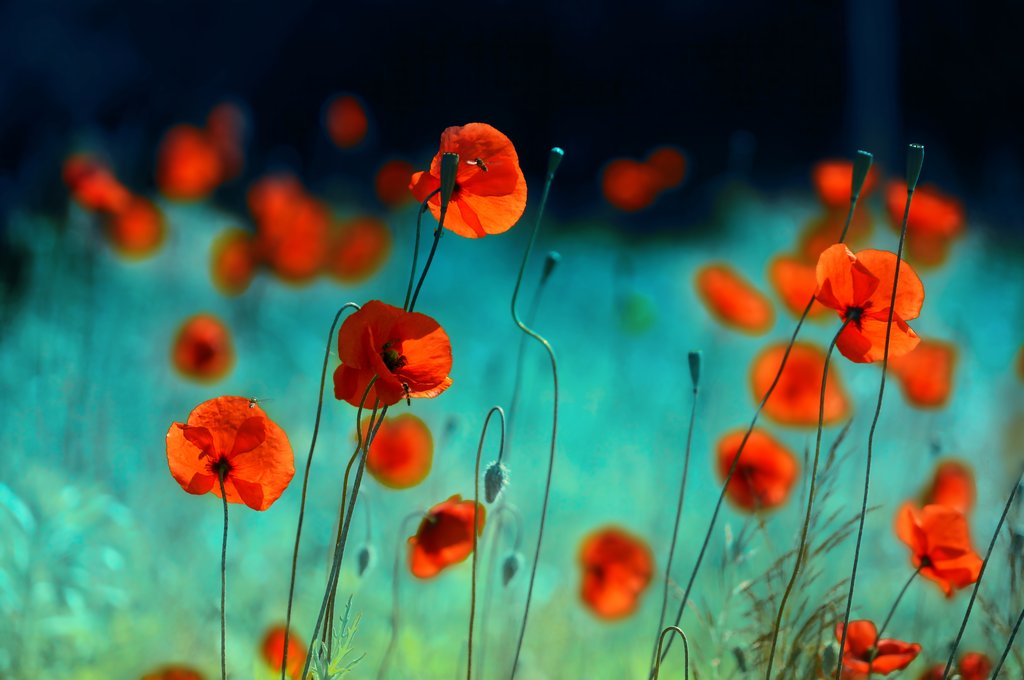 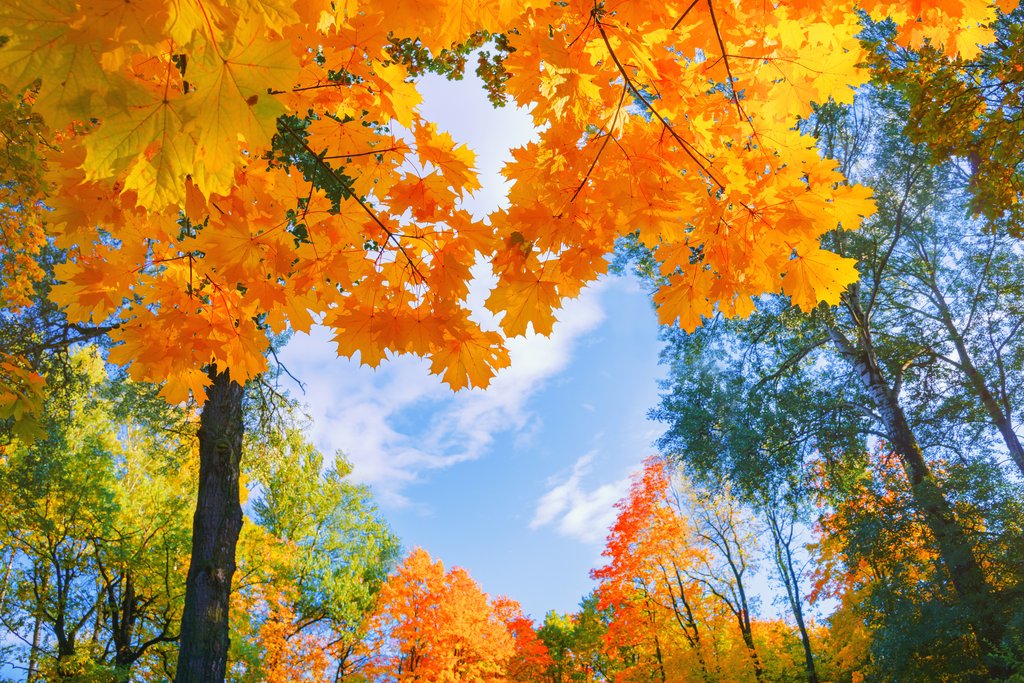 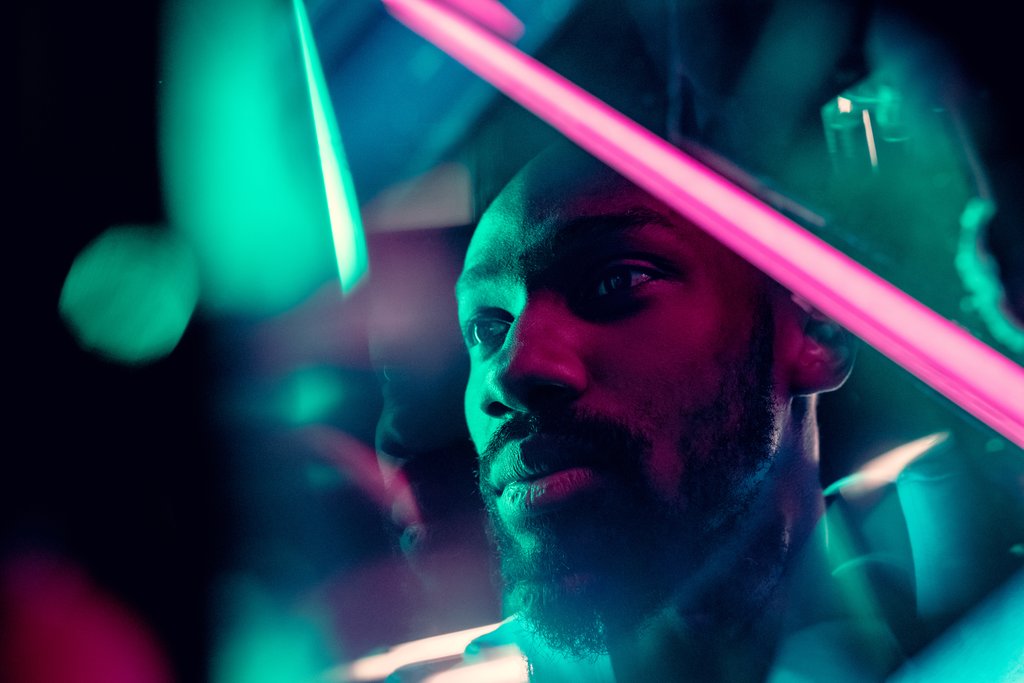 Strong color contrast makes the subject stand out from the rest of the scene. Images via LedyX, sun ok, and Master1305.

Background blur allows photographers to take the focus away from any unimportant details while drawing the eye to the subject or details that matter. Background blur can be achieved by adjusting aperturefocuspanning, and motion.

Perhaps the best-known method for making a background appear blurry and the subject pop is by adjusting the camera’s aperture settings. When you widen the aperture, you create a shallow depth of field—a small or narrow area in an image that is in focus.

Often, the background is blurred while only the subject stays in focus. This shallow or small depth of field can be achieved by increasing the aperture—or, rather, lowering the f/number. 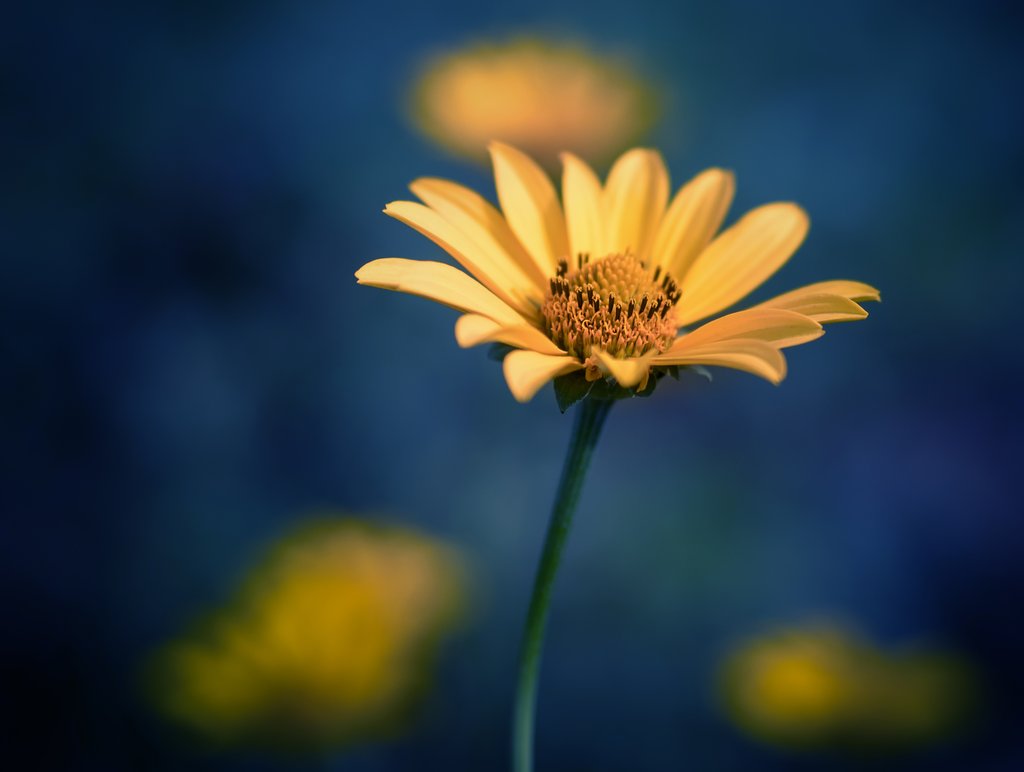 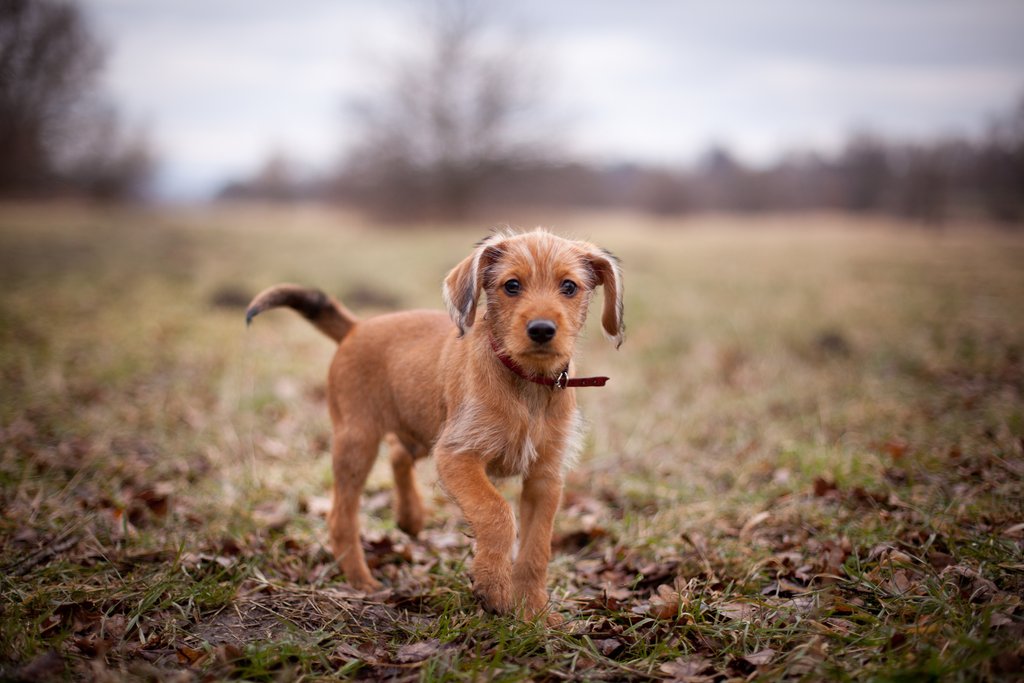 Aperture is the most well-known method for creating a blurry background. Images via Vladimir Arndtand Dalibor Valek.

Another great compositional tool for background blur is selective focus. By selectively focusing on a particular subject, all the other elements in the frame are out of focus while the subject is in clear view.

When you take advantage of your camera’s autofocus system, it automatically maximizes the clarity of subject matter that appears in its focal zone. 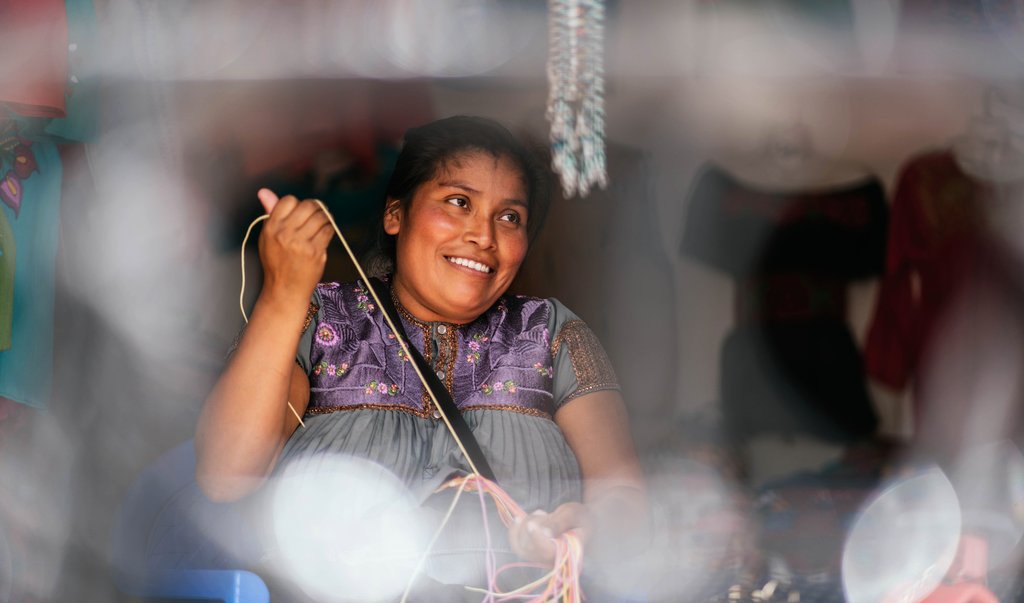 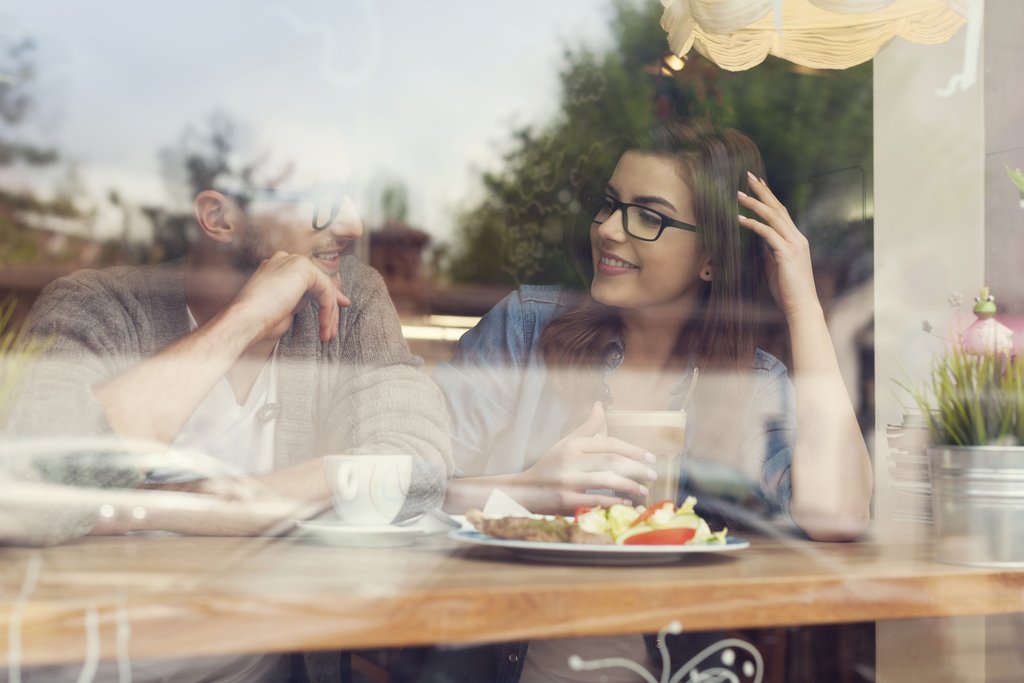 When distant subjects take priority over people or objects close to the camera, the resulting image can introduce a sense of isolation. Images via Eduardo Rgz and Photo Volcano.

How do you create a blurred background while a moving subject remains in focus? Well, this effect calls for the panning technique—made possible when photographers are moving at the same speed as their subject. It’s a tricky effect to pull off, requiring a low shutter speed setting, a steady hand, and perfect timing when snapping the photo while panning and following the passing subject. 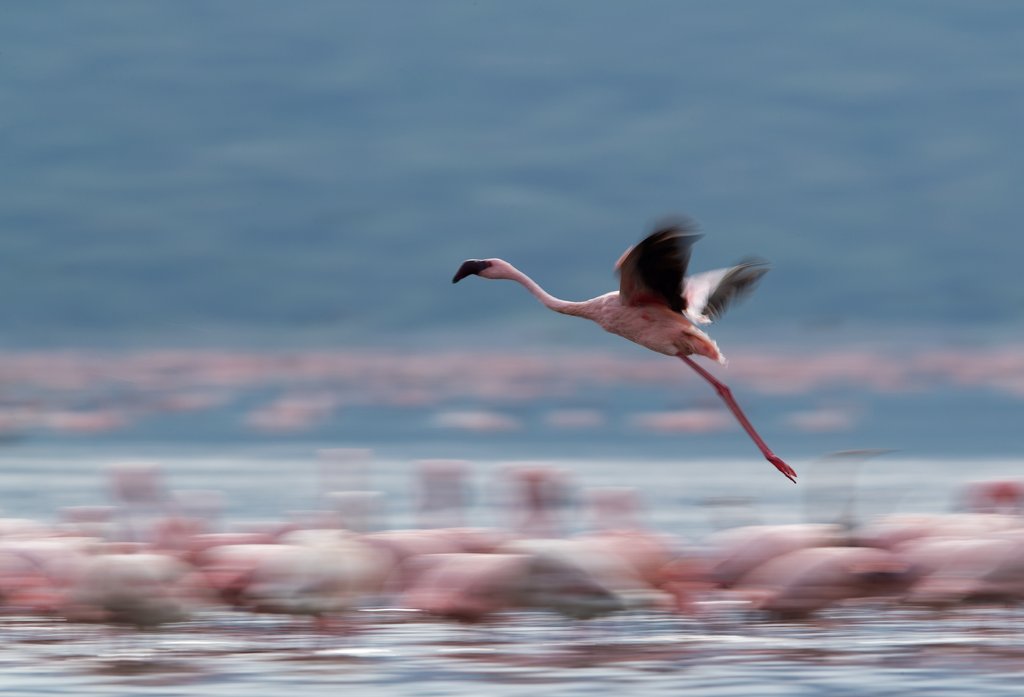 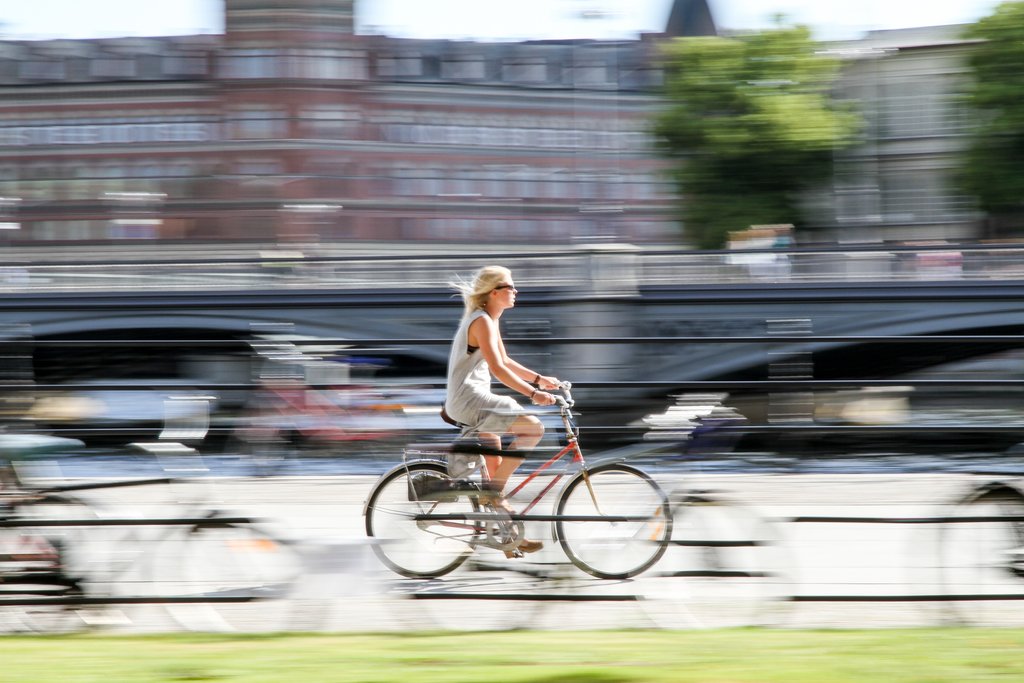 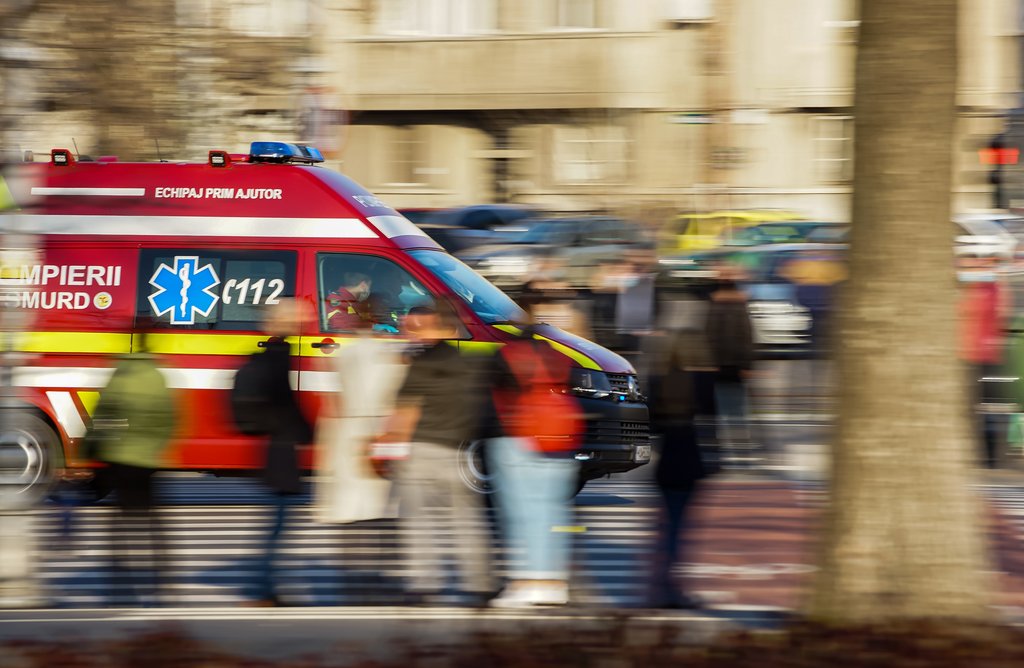 Panning is a focus trick that lets you isolate a subject moving past you at speed. Images via Dr Ajay Kumar Singh, fewerton, and LCV.

But, what if you want to create a blurred background before a still subject? This effect is much more straightforward to achieve. All that is required is that the subject remains still while the background elements are in motion.

As with panning, shutter speed plays an important role in capturing motion. The key is finding a shutter speed that is slow enough for background movement to appear blurred and fast enough to ensure the subject is in sharp focus. 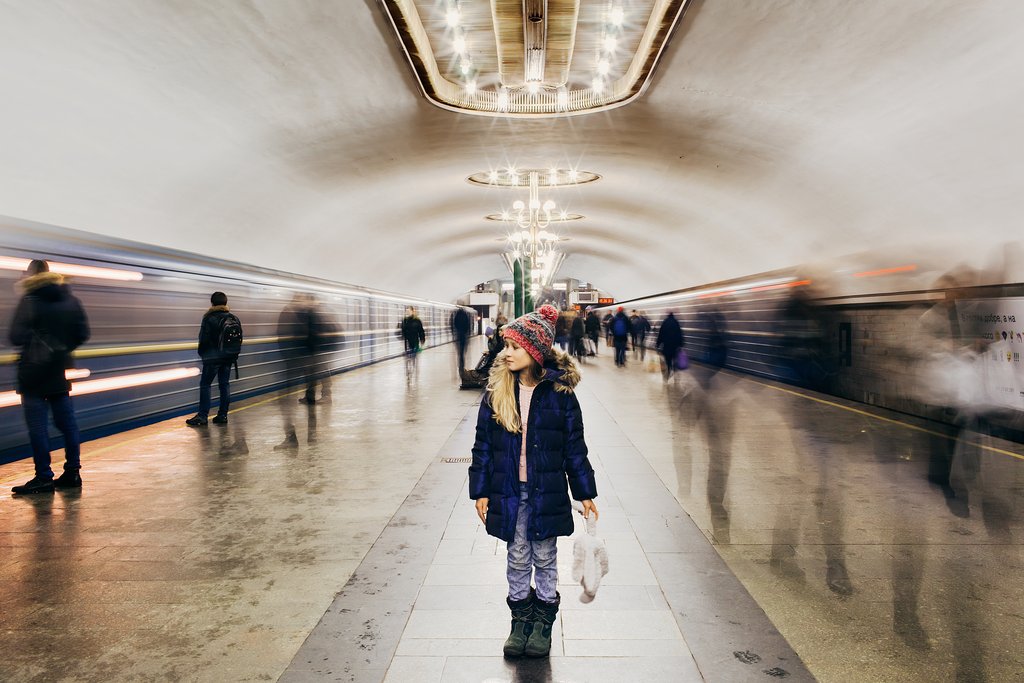 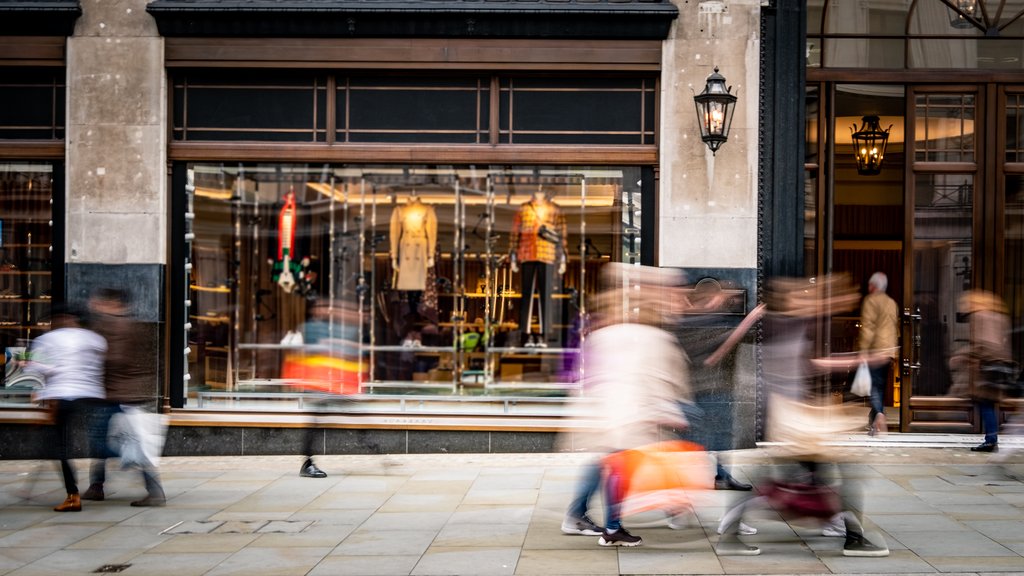 Capture the moving background out of focus while keeping the still subject sharp, so there is a clear distinction between the two. Images via Tetiana Maslovskaand Willy Barton.

Controlling what’s in your composition—and what’s left out of it—is one of the most effective ways to isolate your subject in the frame. If there are elements that distract away from the subject, photographers can adjust the composition of the shot to eliminate them.

And, there are several compositional tools you can use to achieve subject isolation through composition control, from filling the frame to utilizing different viewpoints.

The frame is quite literally the edges of the photo. Filling the frame with as much of the subject as possible means the subject isn’t competing with other elements for attention. The subject dominates the shot.

One of the few drawbacks is that a tight crop around the subject means you might lose some context about where the subject is. Frame your subject from varying perspectives to reveal more or less of the background to find the best fit. 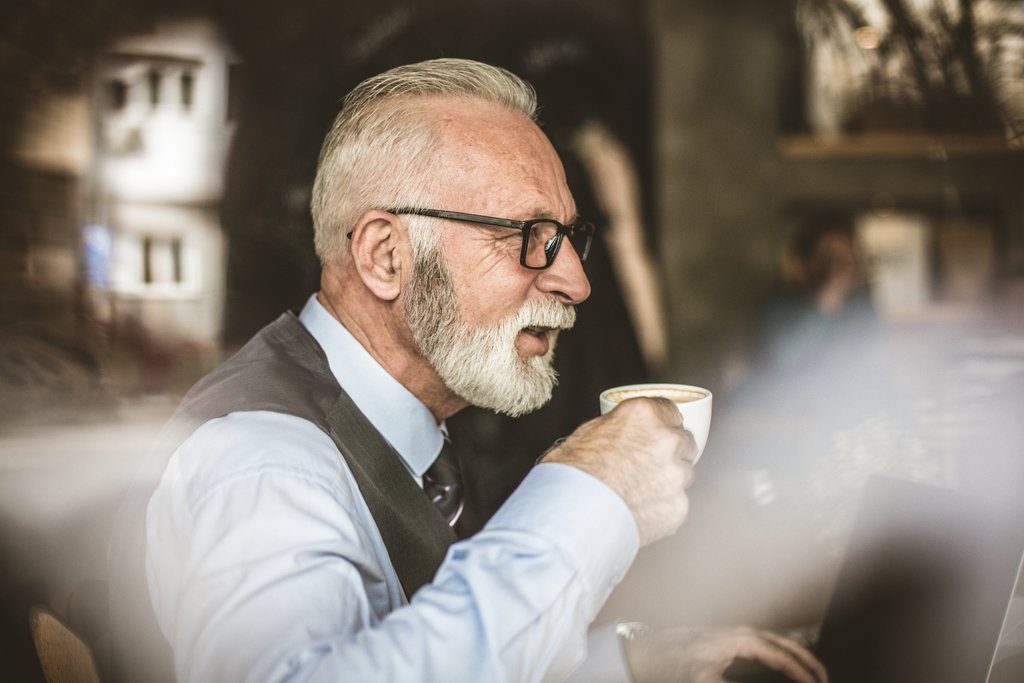 Fill the frame with the subject to remove any distracting elements. Image via Liderina.

We’re used to seeing the world at eye level. So, when a subject is captured from a different perspective, it immediately stands out.

When capturing kids or animals, for example, the most effective way to connect with the subject is to get on their level from their viewpoint. Look for points of view that isolate the subject through contrast with its surroundings. 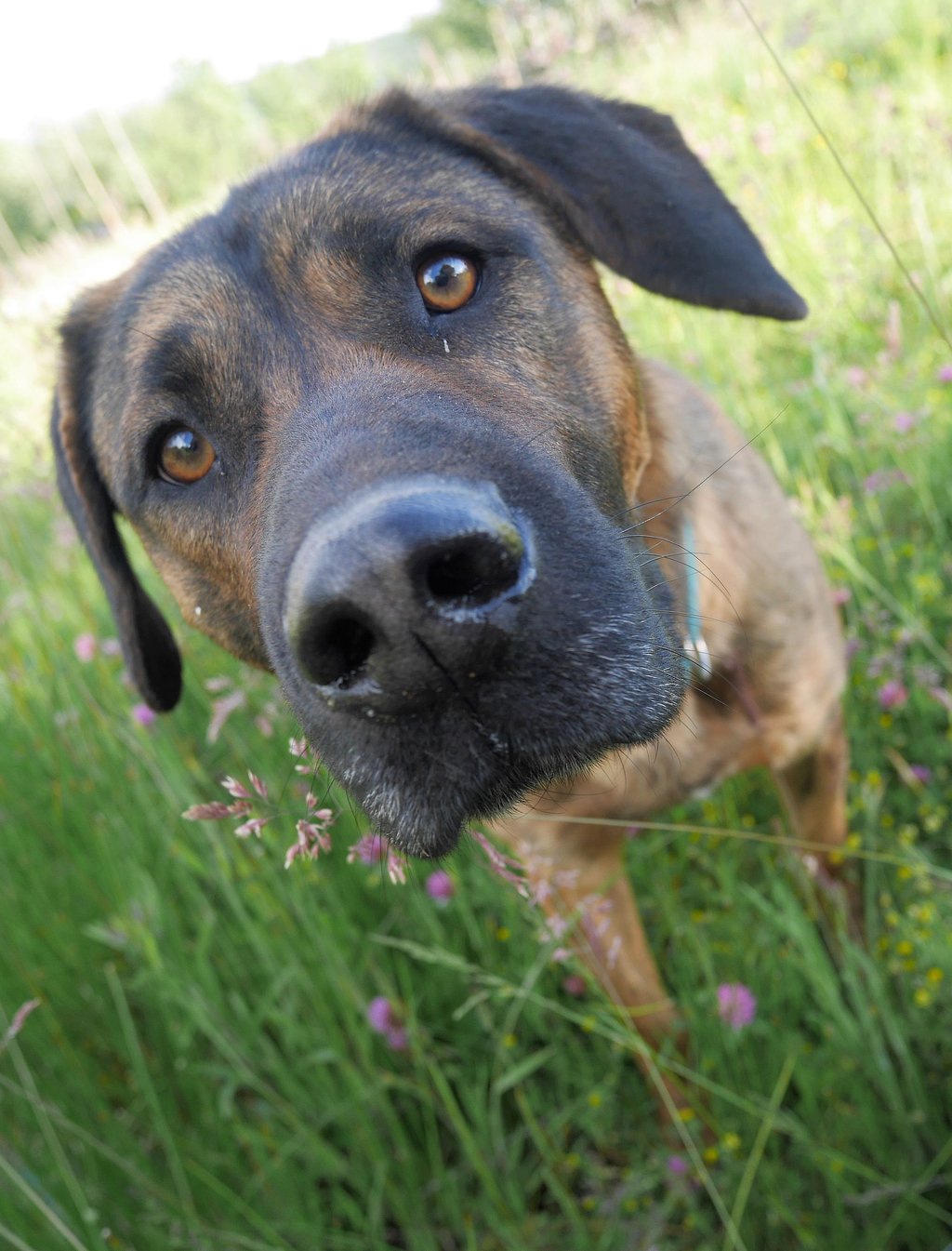 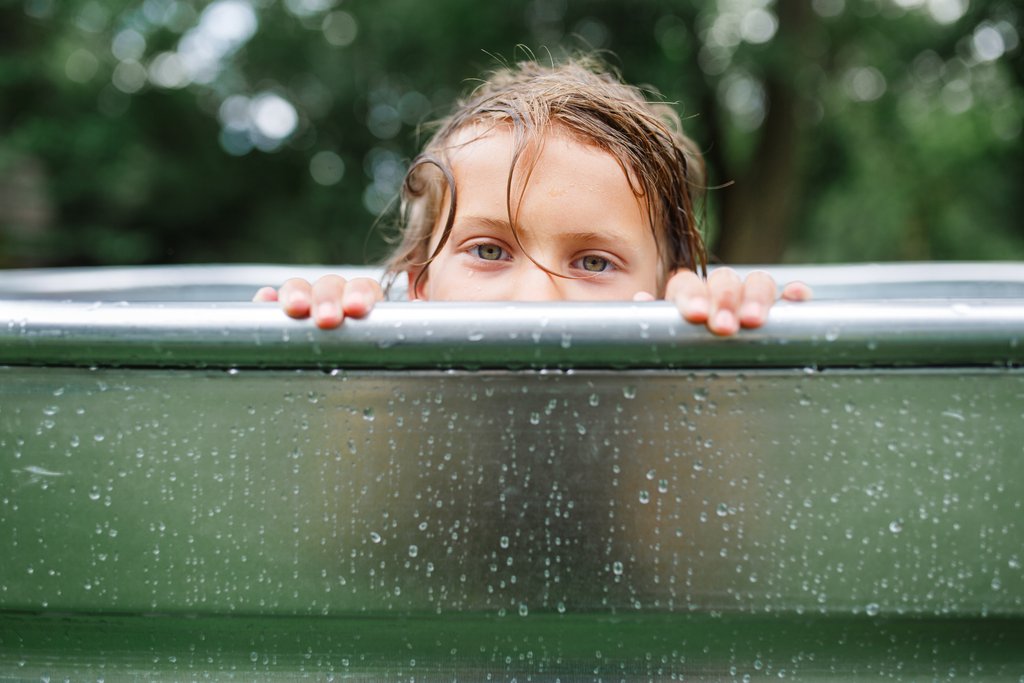 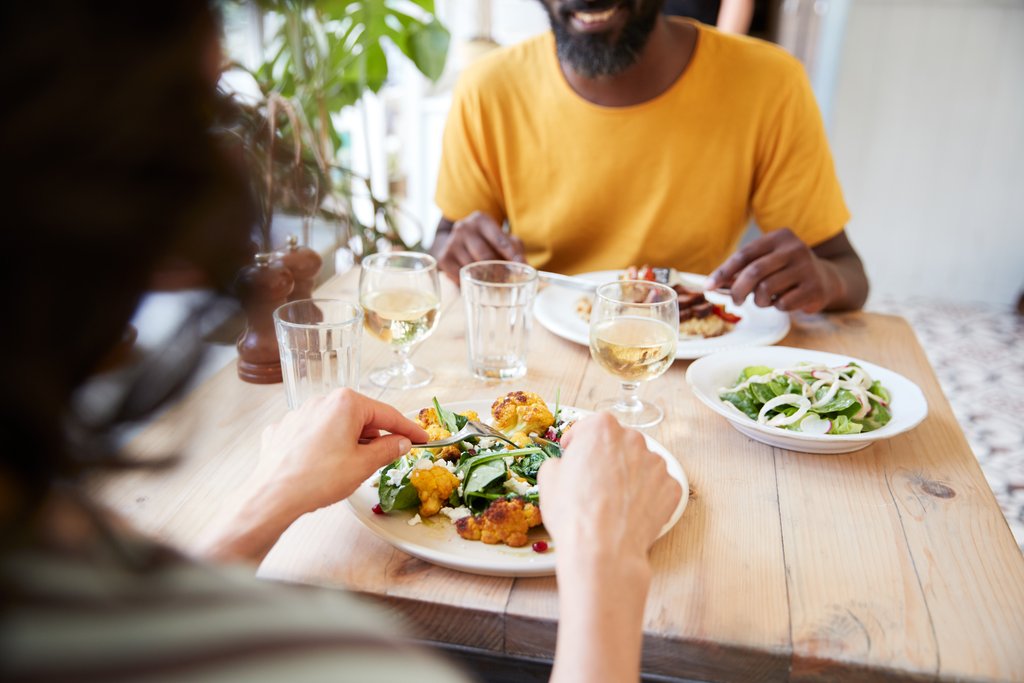 Consider Intentional Use of Space

What is perhaps the most obvious approach to isolating a subject is capturing its physical isolation from behind the lens. The space that’s around the subject can provide a sense of isolation—from negative space to directional lines.

Distance your subject from unnecessary visual clutter by capturing negative space in the frame. This will heighten the intensity of the subject and establish an overall engaging composition. 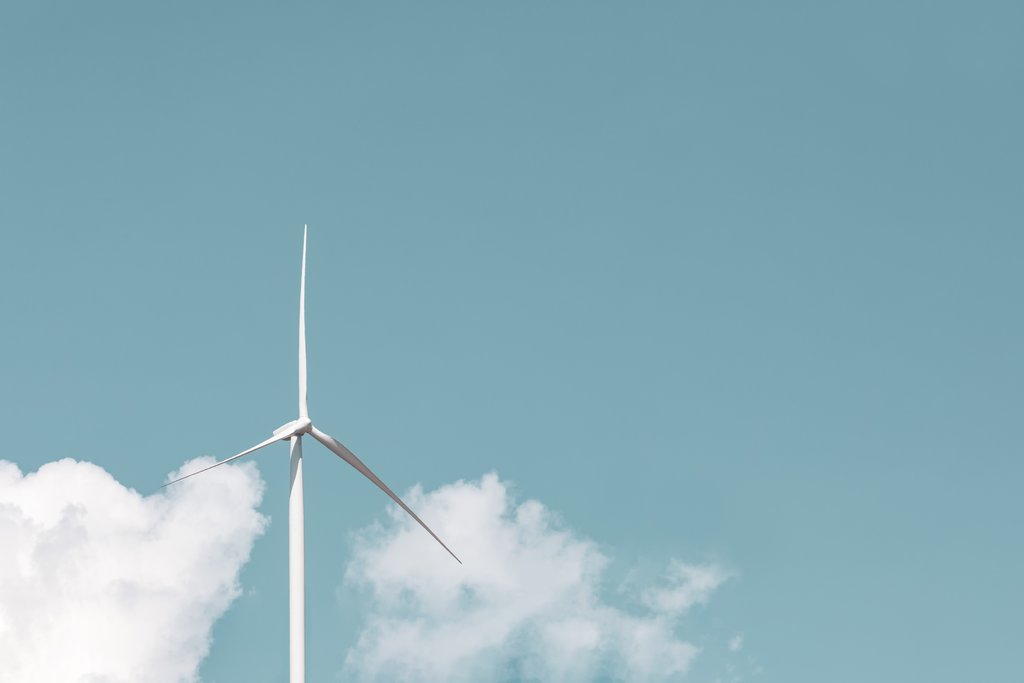 Negative space heightens the feelings of isolation and introspection. Images via Rkakoka and Aleksey Boyko. 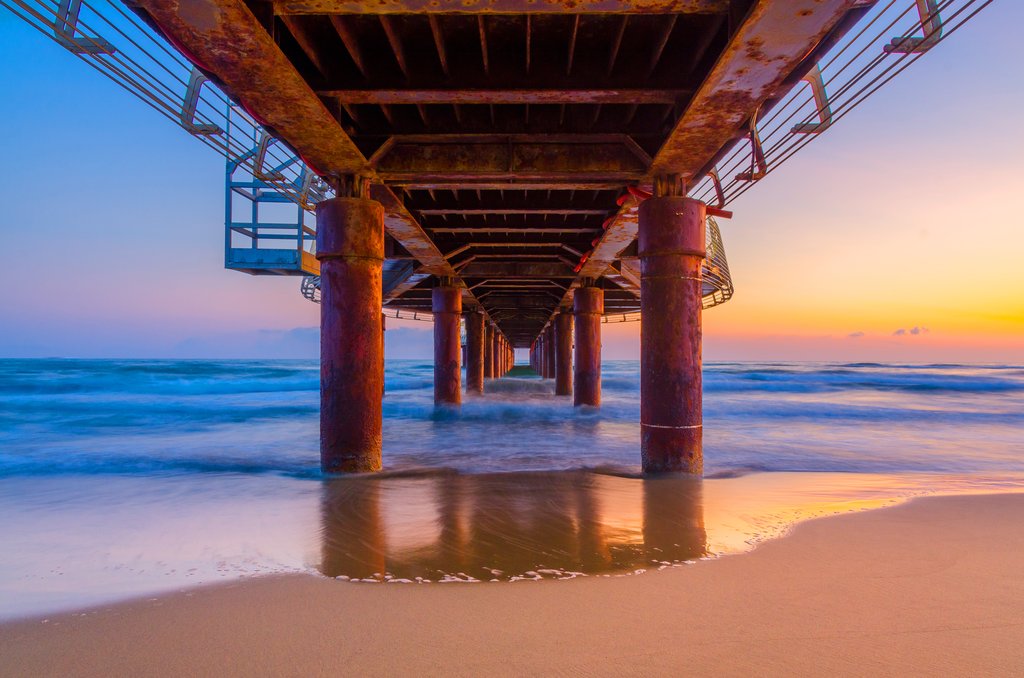 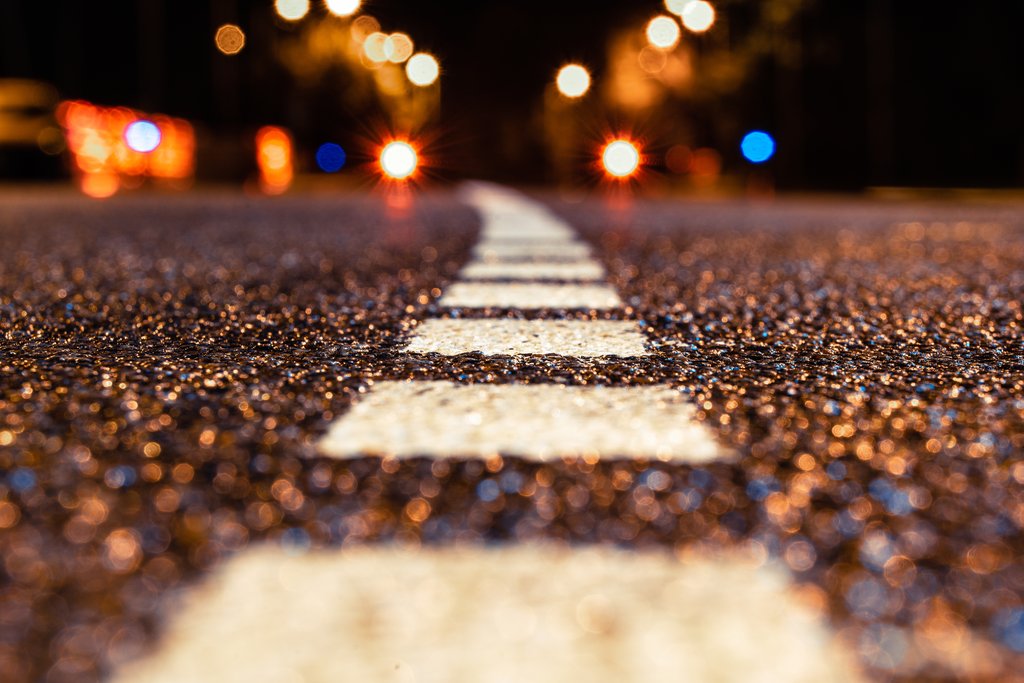 The use of directional lines can guide the viewer’s eye directly to the subject of the shot. Images via Michal Poracky and OlegRi.

Last but not least, post-processing techniques applied subtly can go a long way to aid the isolation of your subject. Simple tweaks to the contrast, exposure, clarity, and detail of the shot can make all the difference in having your subject stand out. 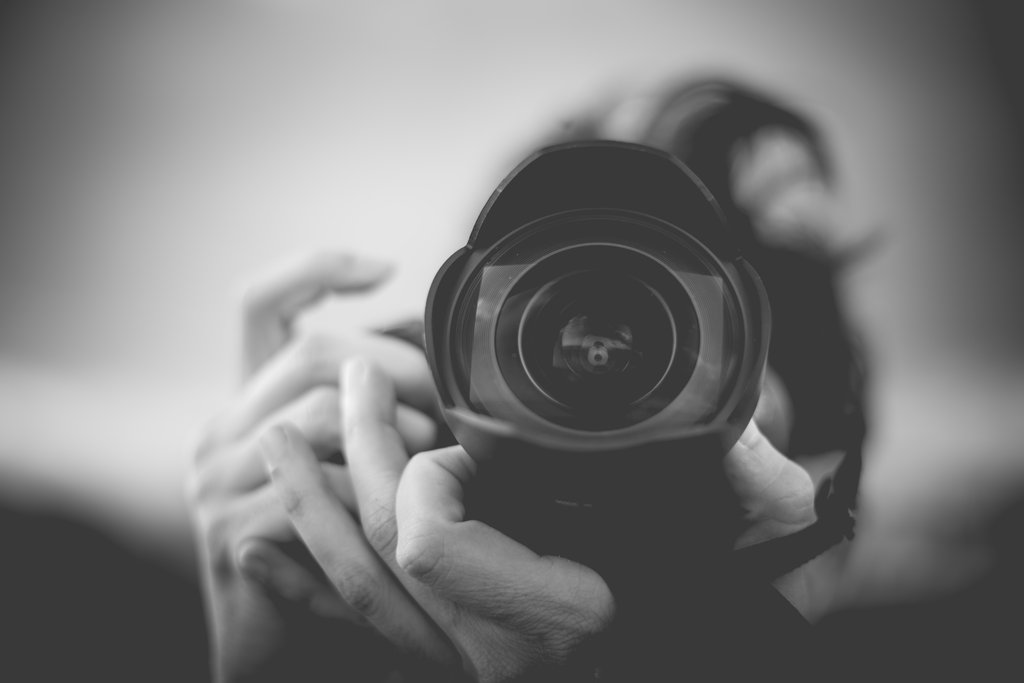 Post-processing techniques can enhance the effect of isolation. Image via Polonio Video.

The post How to Isolate a Subject in a Busy Photo appeared first on The Shutterstock Blog.

Did you miss our previous article…
https://www.louisdallaraphotoblog.com/?p=963