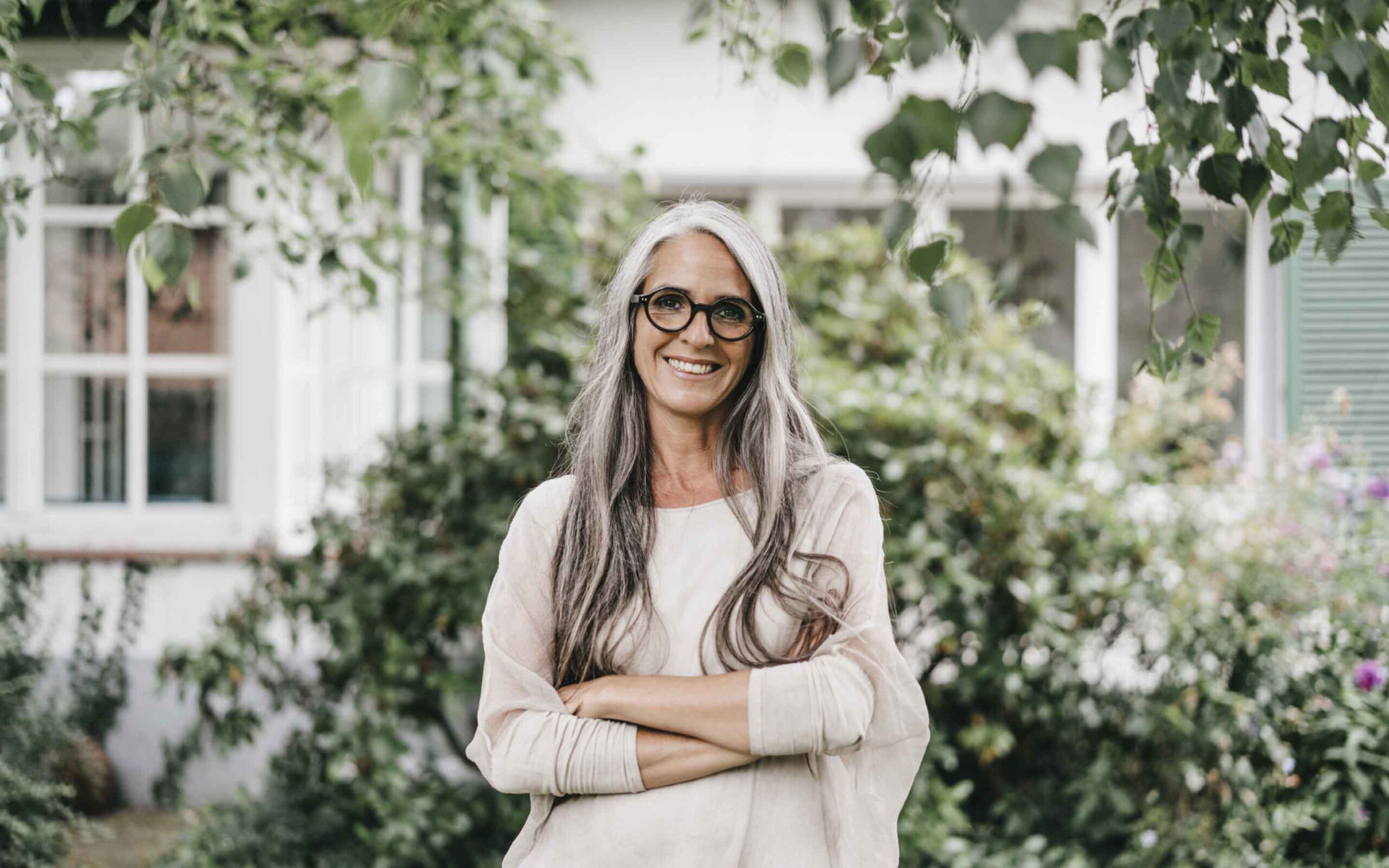 Gray hair is inevitable. Yet, images of gray-haired people, particularly women, are rare. What gives?

It seems like every few months, a story about gray hair crops up, if you will, in the news cycle. See: Alexandra Grant, a.k.a. Keanu Reeves’s girlfriend, daring to have gray hair, or actress Andie MacDowell making a gray turn on the red carpet.

The latest person to garner attention for failing to defy Mother Nature? Sarah Jessica Parker, who is 56 and apparently human. The newly silver-stripped celebrity was recently spotted having lunch with Andy Cohen—who is fully gray himself—and yet only she bore the wrath of the paparazzi and naysayers. (To his immense credit, Cohen pointed out the utter hypocrisy of the haters commenting on her hair color and not his.) 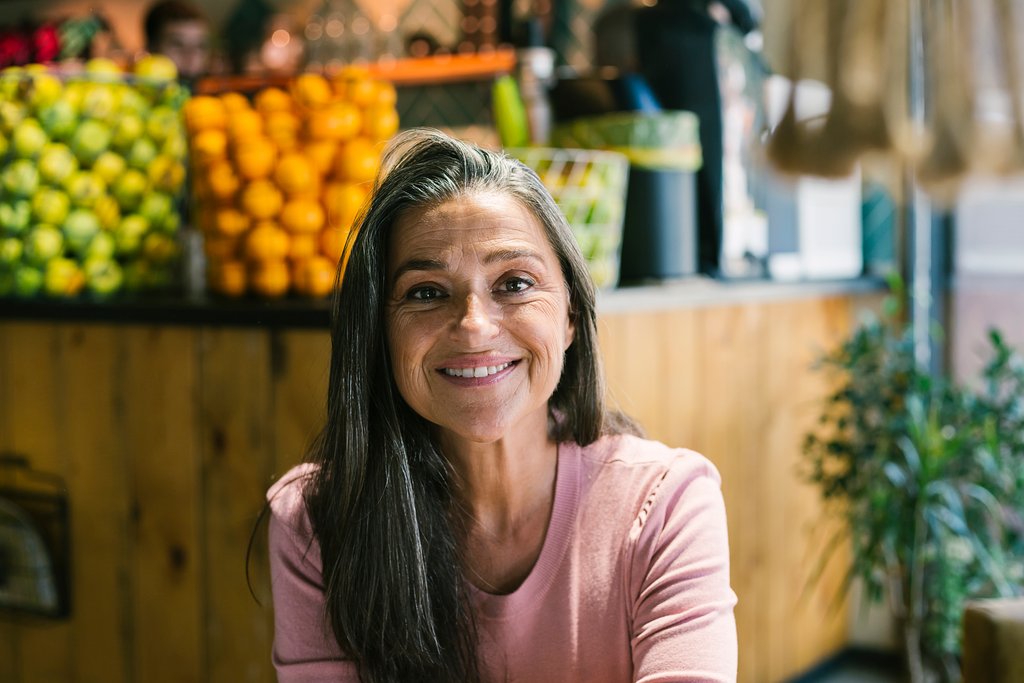 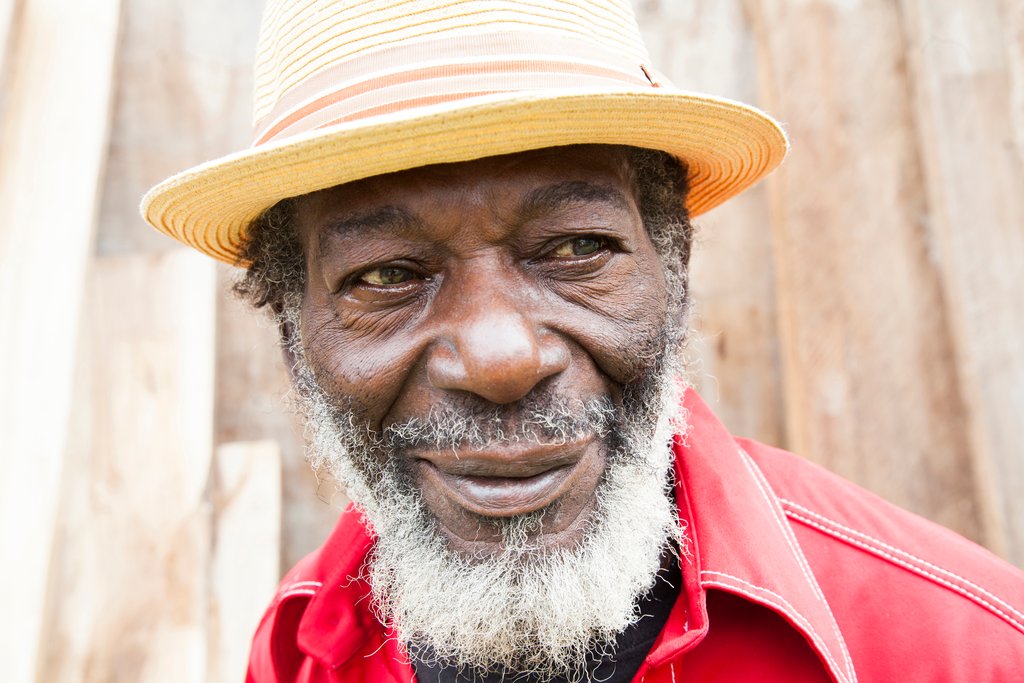 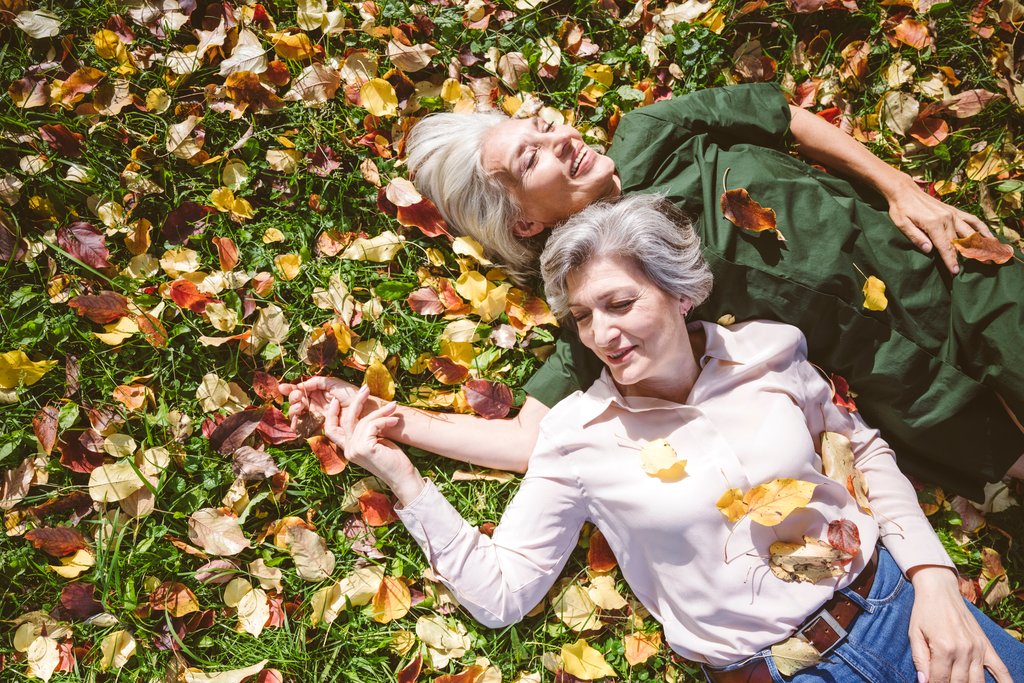 “There’s so much misogynist chatter in response to us that would never. Happen. About. A. Man,” Parker told Vogue in response. “It almost feels as if people don’t want us to be perfectly okay with where we are, as if they almost enjoy us being pained by who we are today, whether we choose to age naturally and not look perfect, or whether you do something if that makes you feel better. I know what I look like. I have no choice. What am I going to do about it? Stop aging? Disappear?”

The now gray-haired supermodel Paulina Porizkova, who has also been scrutinized to within an inch of her life, came to Parker’s defense. “I’ve been seeing photos of Sarah Jessica Parker in the media, and every time I think, ‘Oh thank you, thank you!’ Someone who is my age who looks like me,” Porizkova, also 56, said. 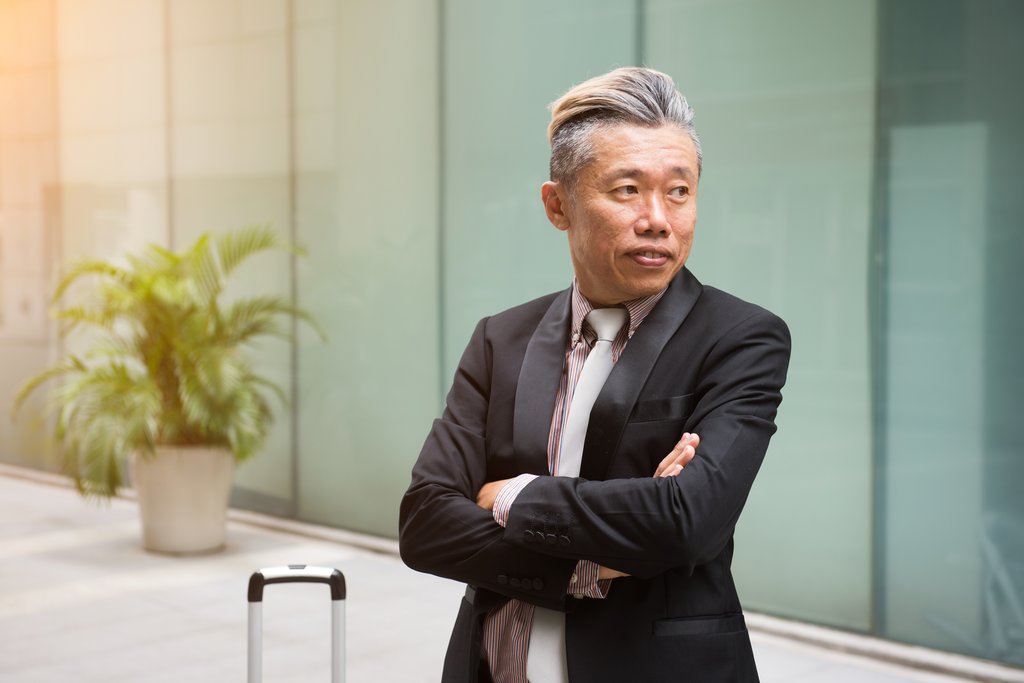 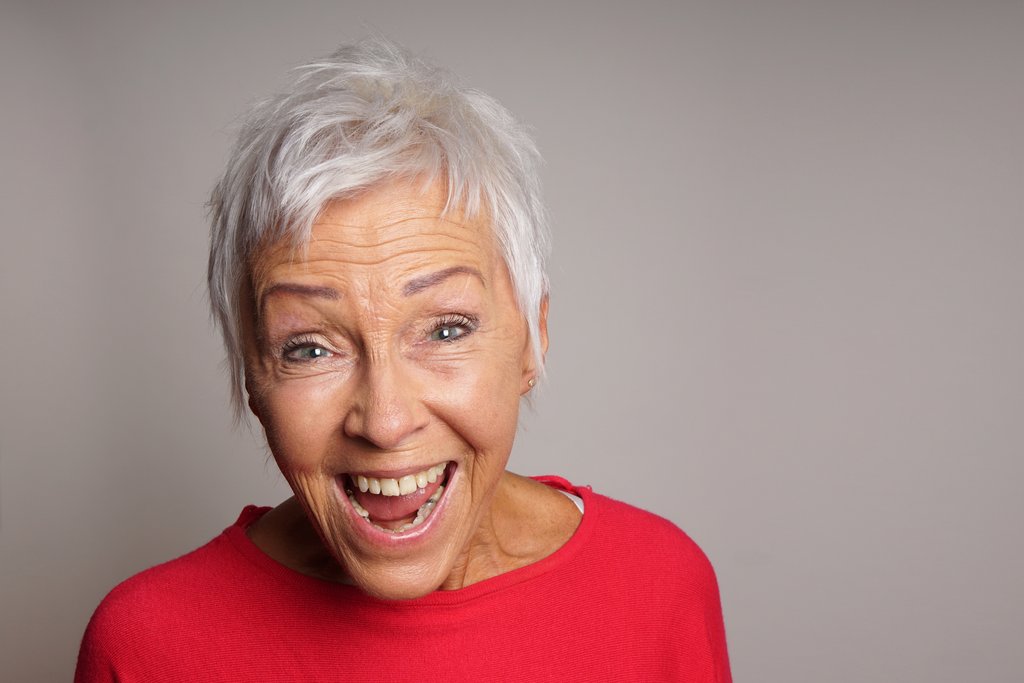 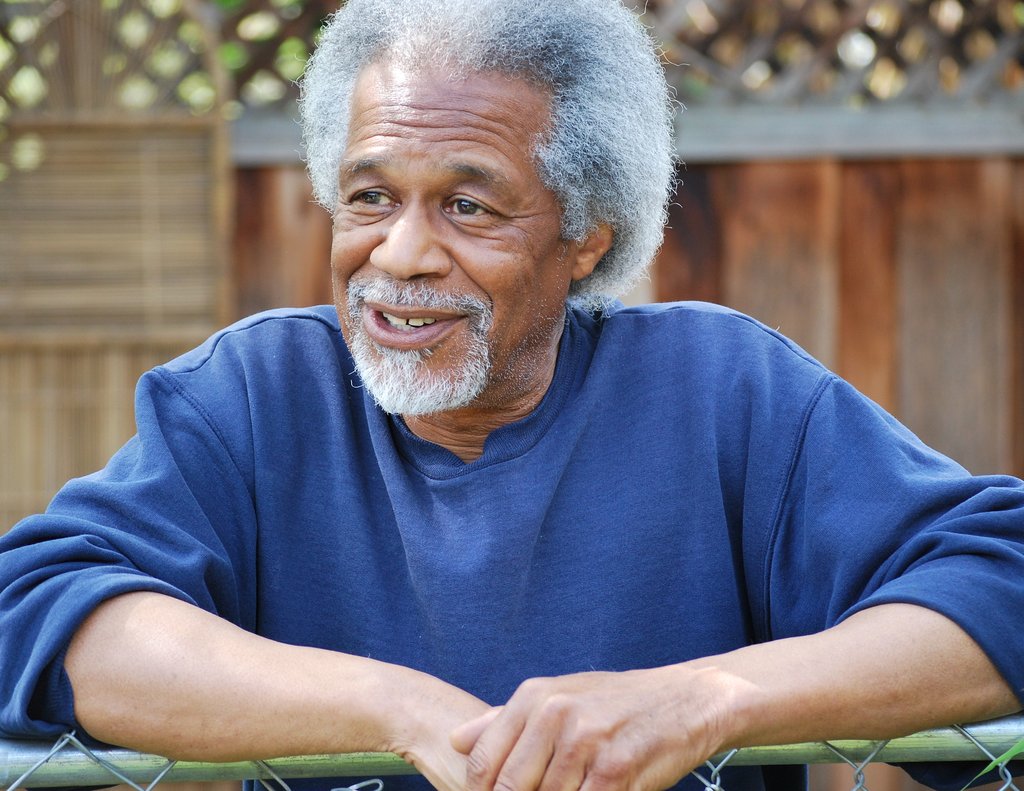 Amen, Paulina. Seeing imagery of middle-aged celebrities looking like middle-aged ladies (sexy and gray) is exactly what the world needs now. Not only does this kind of imagery acknowledge that going gray is an inevitability not a choice (to echo SJP), but it’s something that we consider to be as chic for a woman as it is for a man.

Full disclosure: I still color my hair—for now. The irony is that throughout my teens and twenties, I colored my hair every shade found in nature and some that weren’t. I was jet black, platinum blonde, spicy ginger, and many hues in-between. And pretty much the day I stopped coloring my hair for fun, it started sprouting up gray, and I actually “had” to color it. 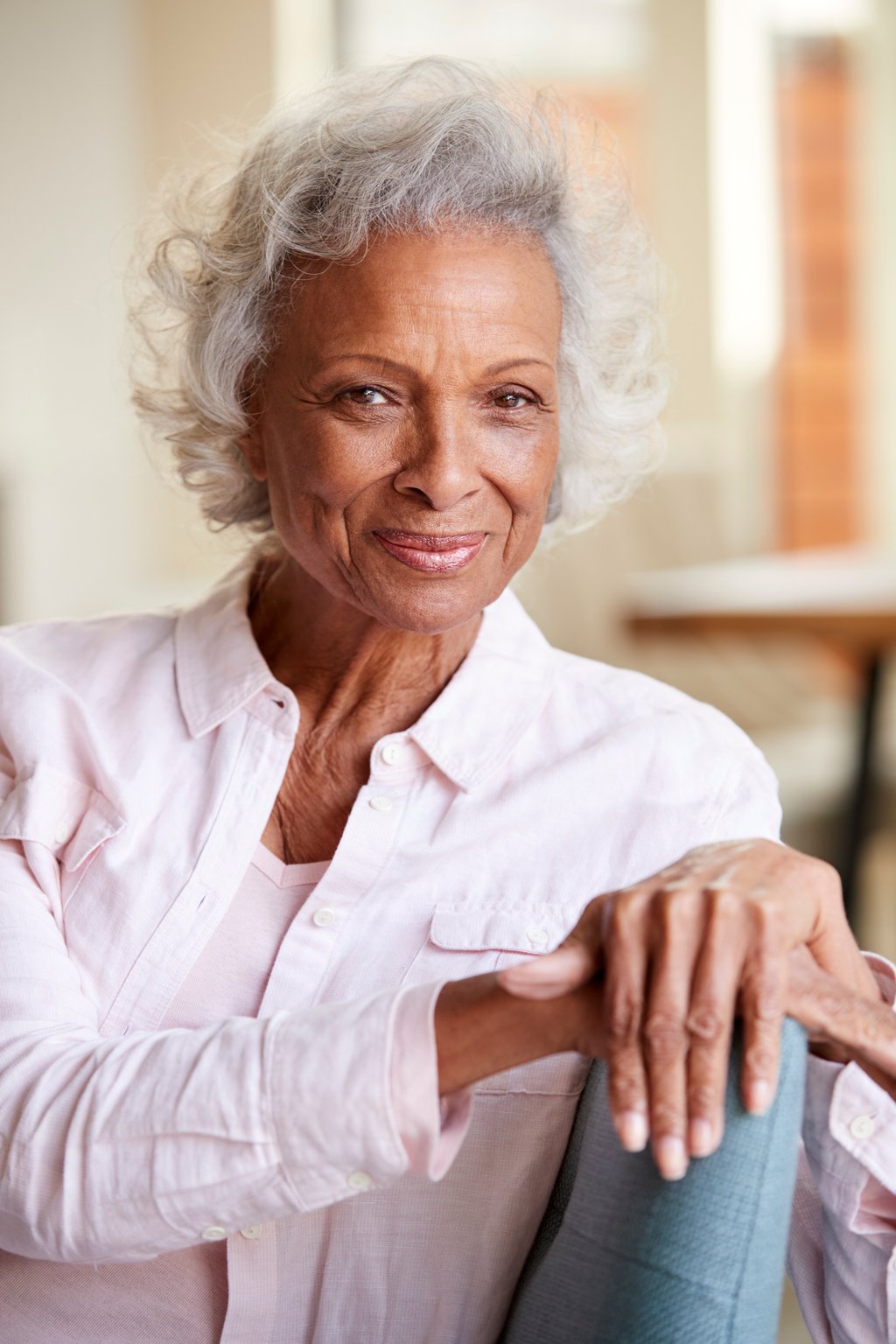 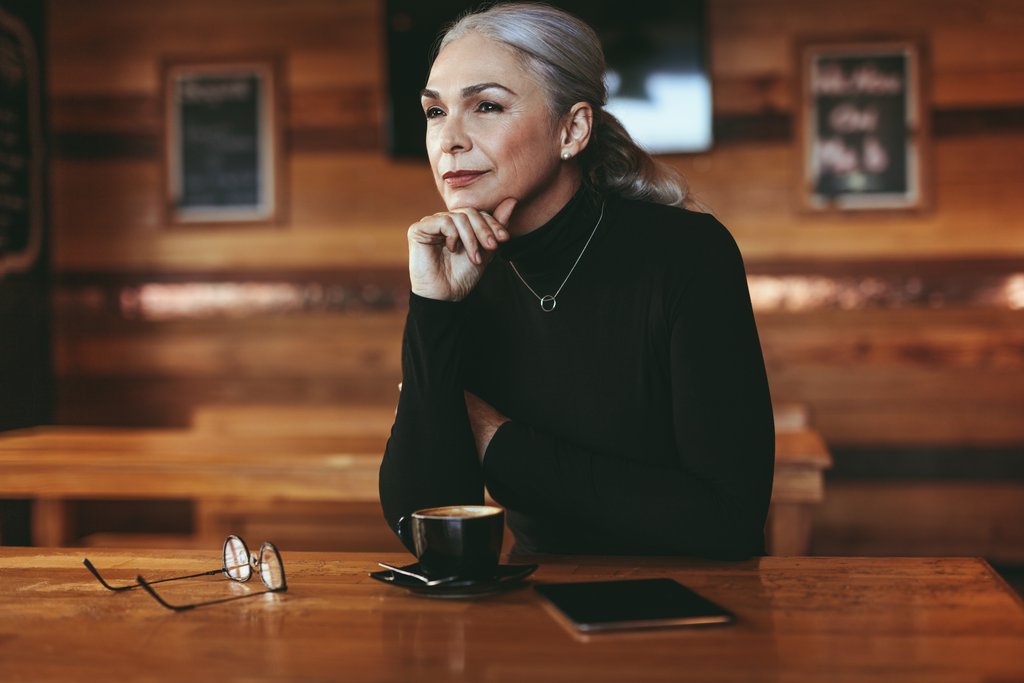 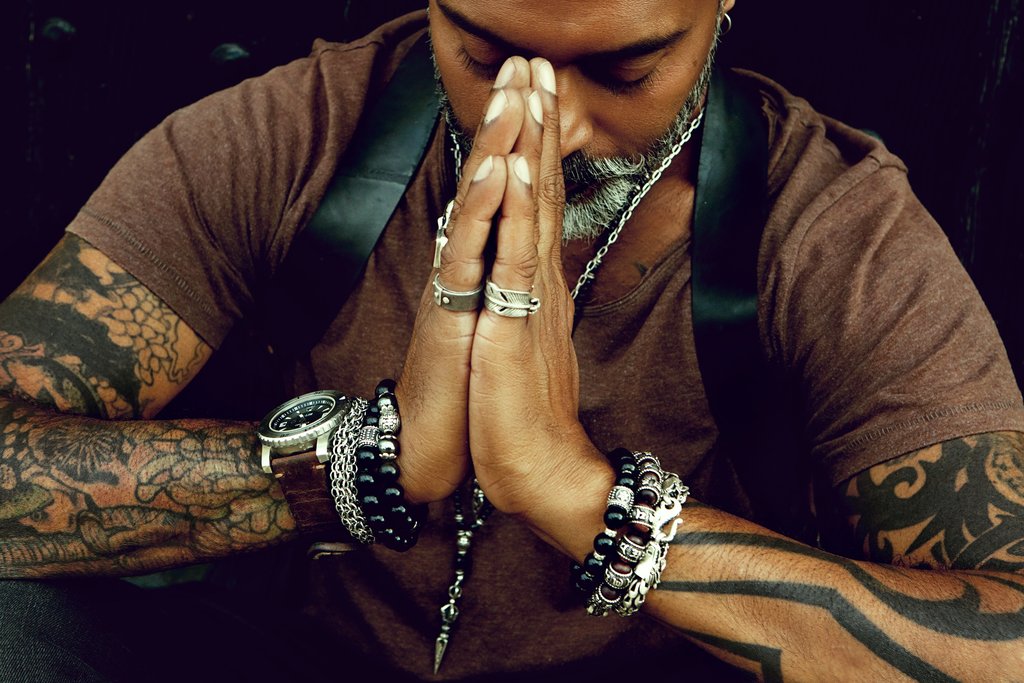 As a woman working in the beauty industry, my grays did not project the kind of youthful appearance I’d been trained (and advised others) to strive for. So, at around age thirty, I began doing the dance: Coloring my hair every six to eight weeks.

There are other reasons I continue to color my hair, too. For the uninitiated, transitioning to a full head of silver hair takes some time. There are three ways to go about it:

You can let the non-pigmented strands slowly overtake the pigmented ones until they’re long enough that you can cut off the mismatched ends.

You can color the still pigmented parts so that they match your newly gray roots to achieve a uniform look.

Or, you can simply let the grays on your head valiantly stake their rightful claim among the colored patches on your scalp—Calico cat style—allowing the multiple hues to battle it out all over your head. 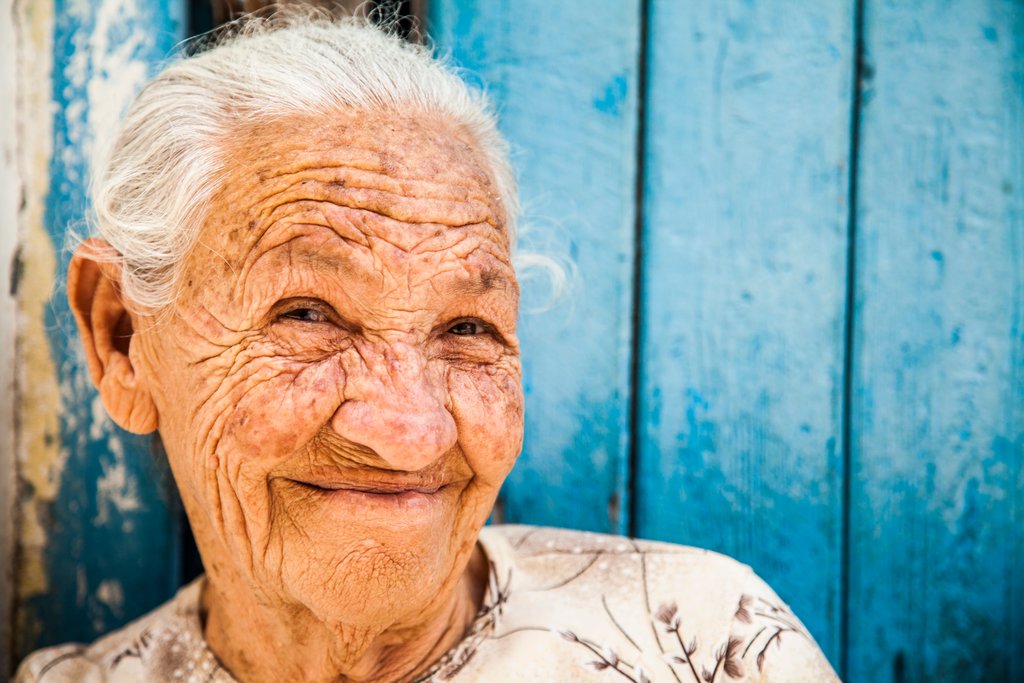 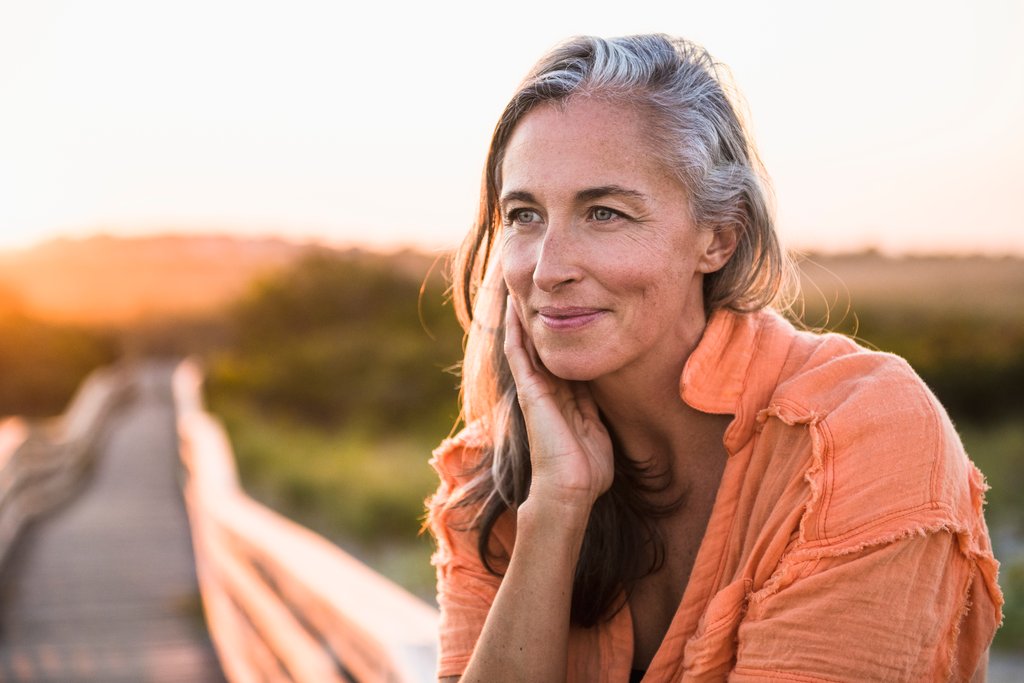 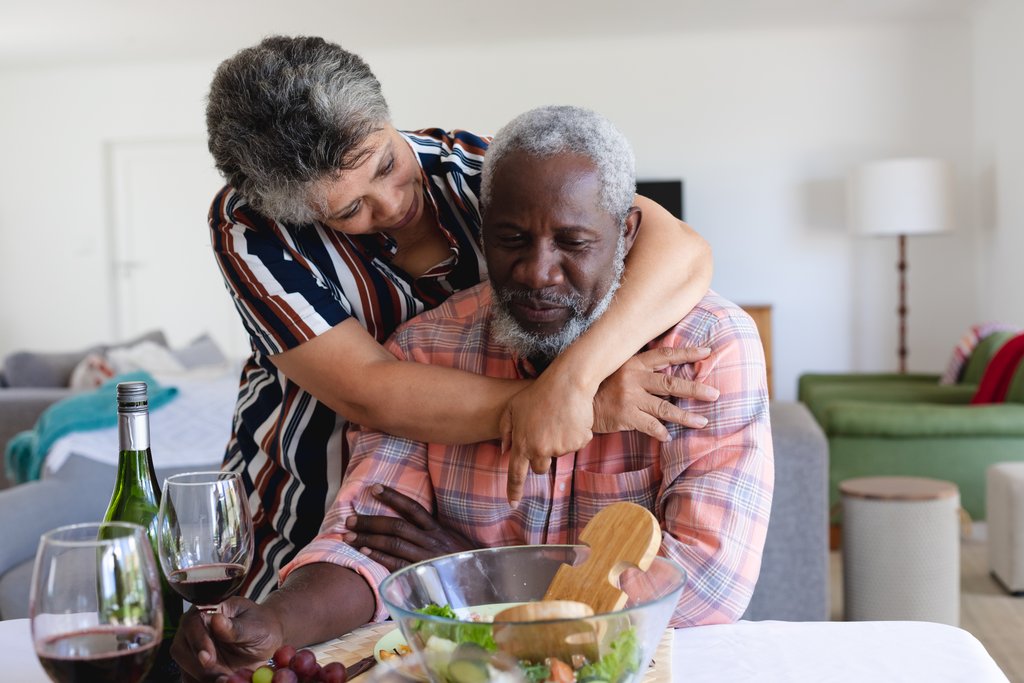 In addition to the rather laborious process itself, going gray involves having to explain to others why you’ve chosen to go gray and hearing what they think of your non-choice.

And, that’s where the importance of imagery comes in. Recently, scrolling through Instagram, I came upon a picture of the stunning forty-two-year-old actress Caitriona Balfe, who is starring in the newly released Belfast, and I thought I noticed some silver peeking out along the hairline of her otherwise raven-toned hair. 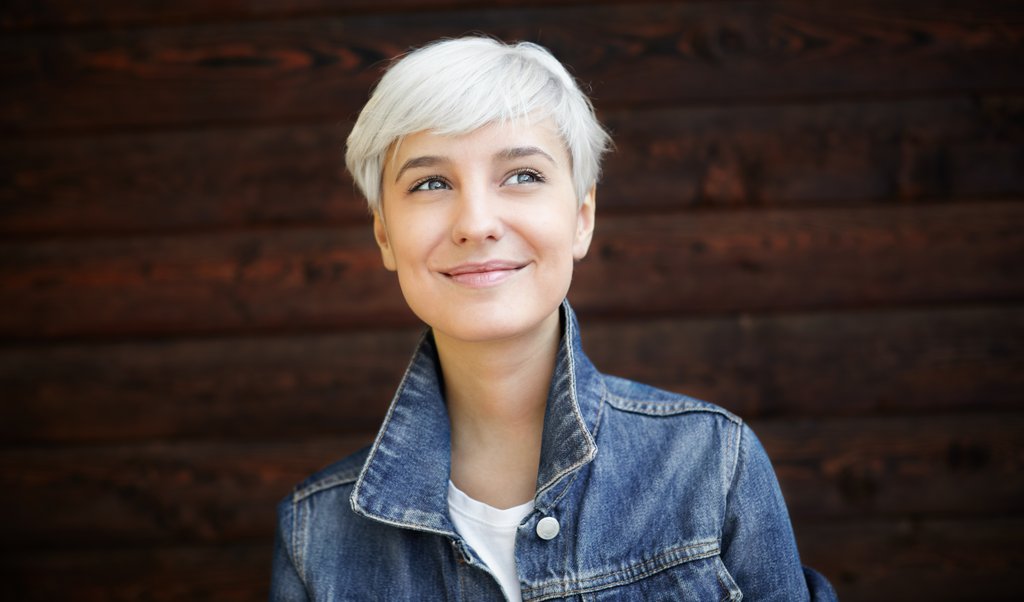 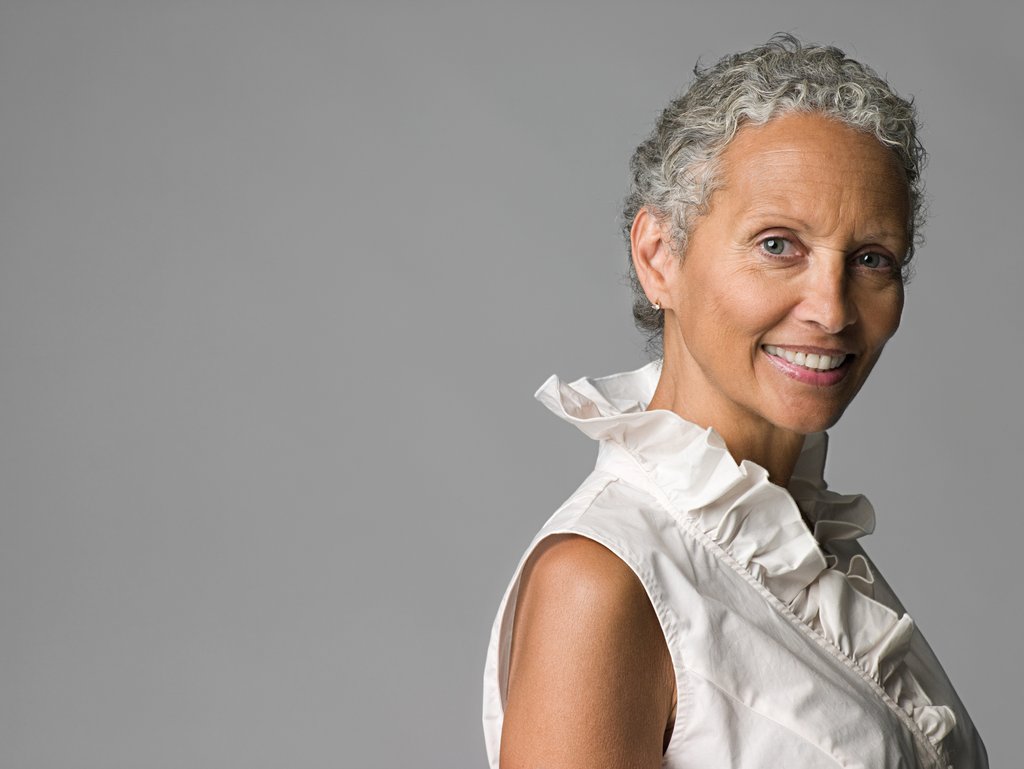 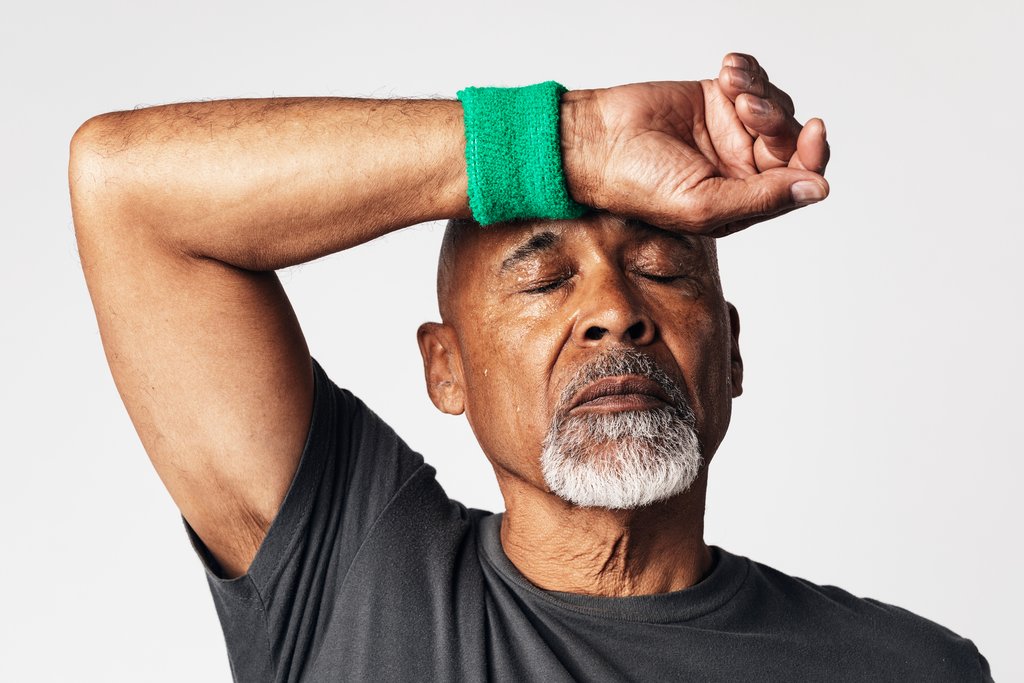 I stretched and magnified the photo for about twenty minutes while confirming my suspicions because it’s so incredibly rare to see imagery of women, much less celebrities, comfortable enough in their own skin that it doesn’t matter what their hair is doing.

Sure, you’ve got Helen Mirren, Judi Dench, Glenn Close, Diane Keaton, and a host of other stars in their 70s and 80s flaunting what nature gave them. 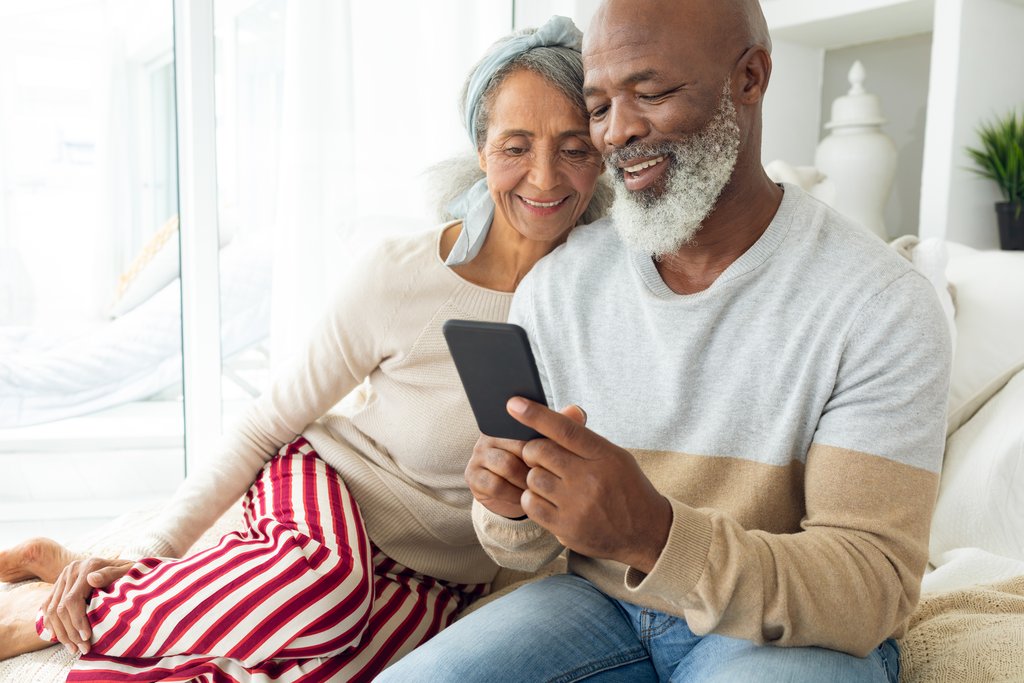 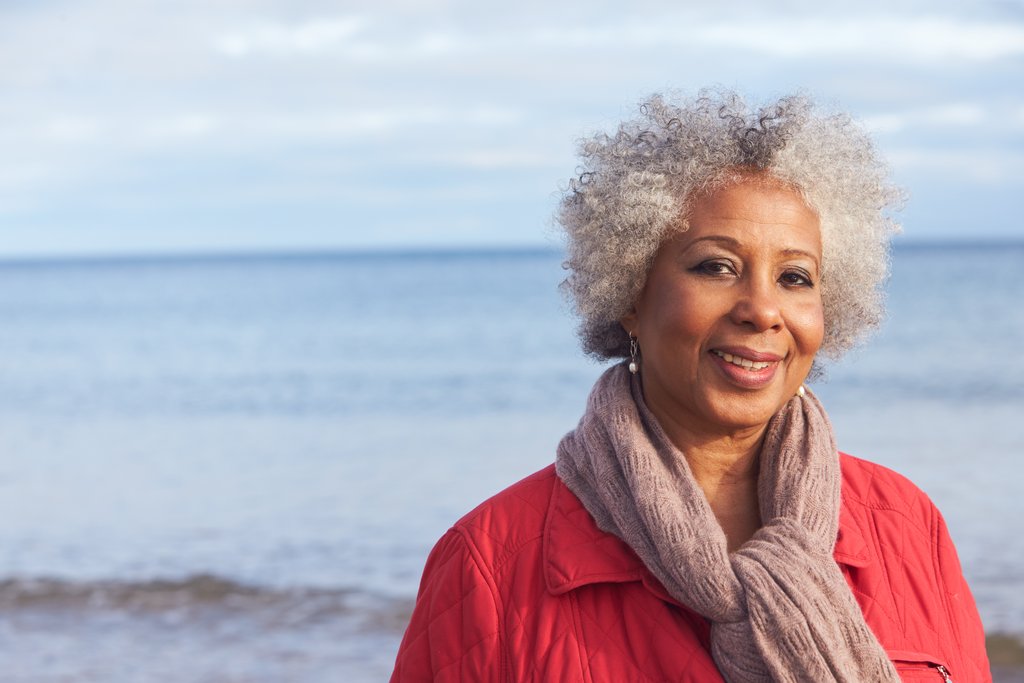 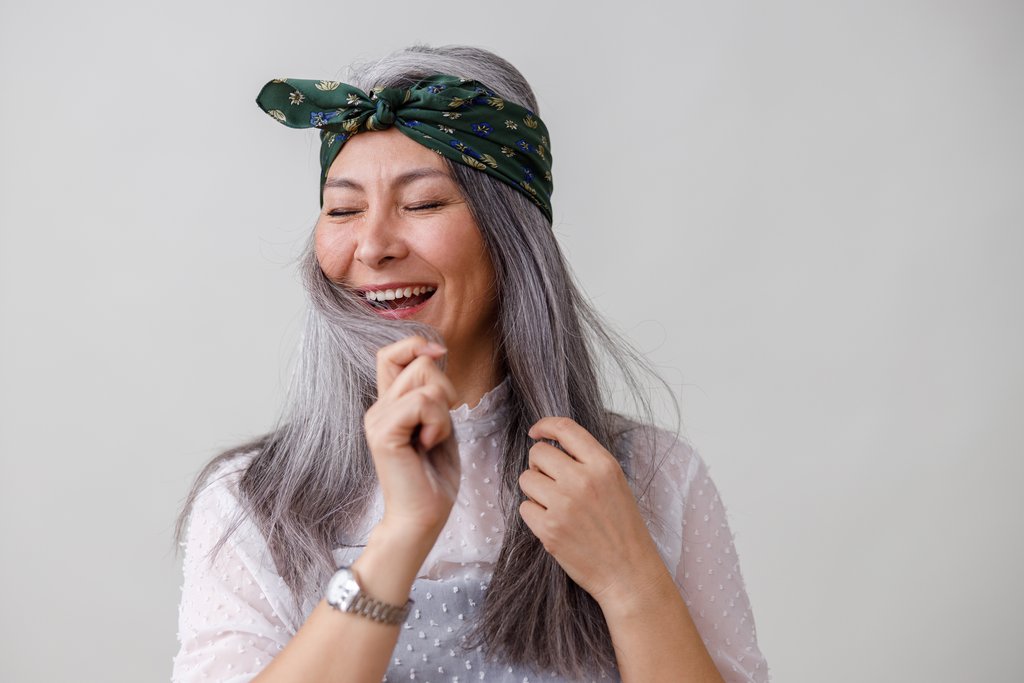 But, the truth is, women in their 50s and 60s are still largely expected to do the dance. The sight of them “letting themselves go” just doesn’t align with our deeply entrenched ideas about youth, virility, and relevancy. And, that’s just not fair. 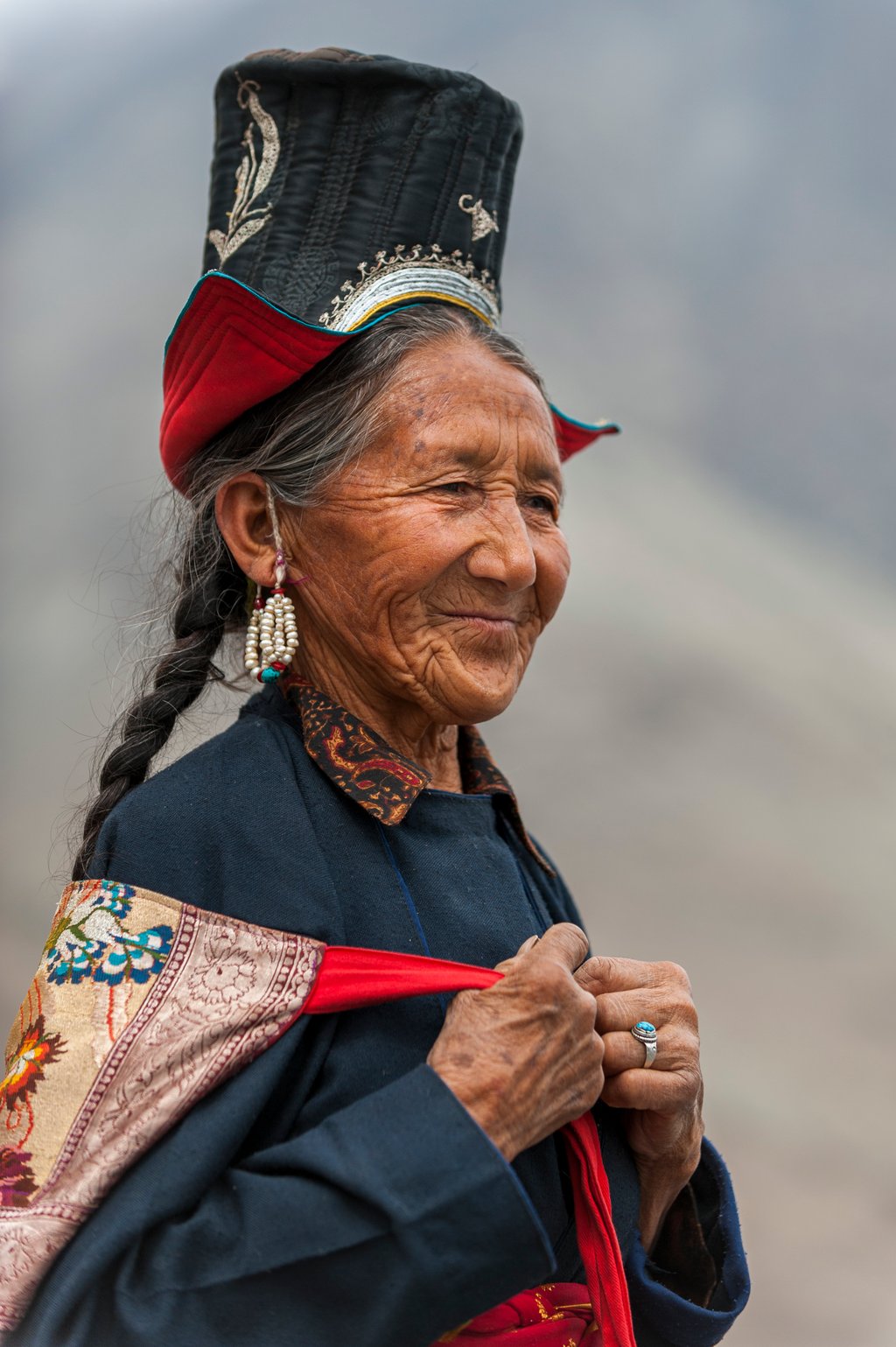 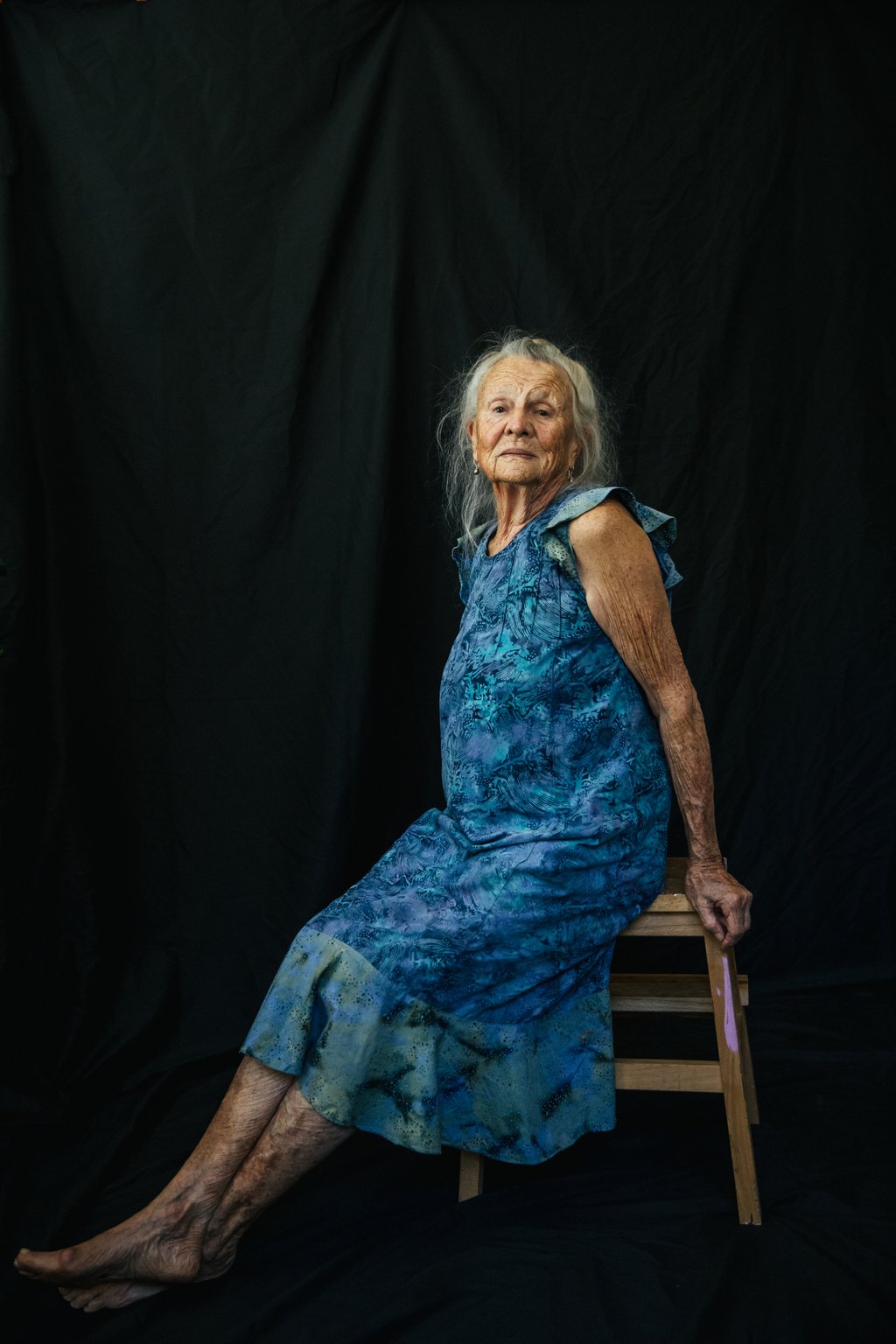 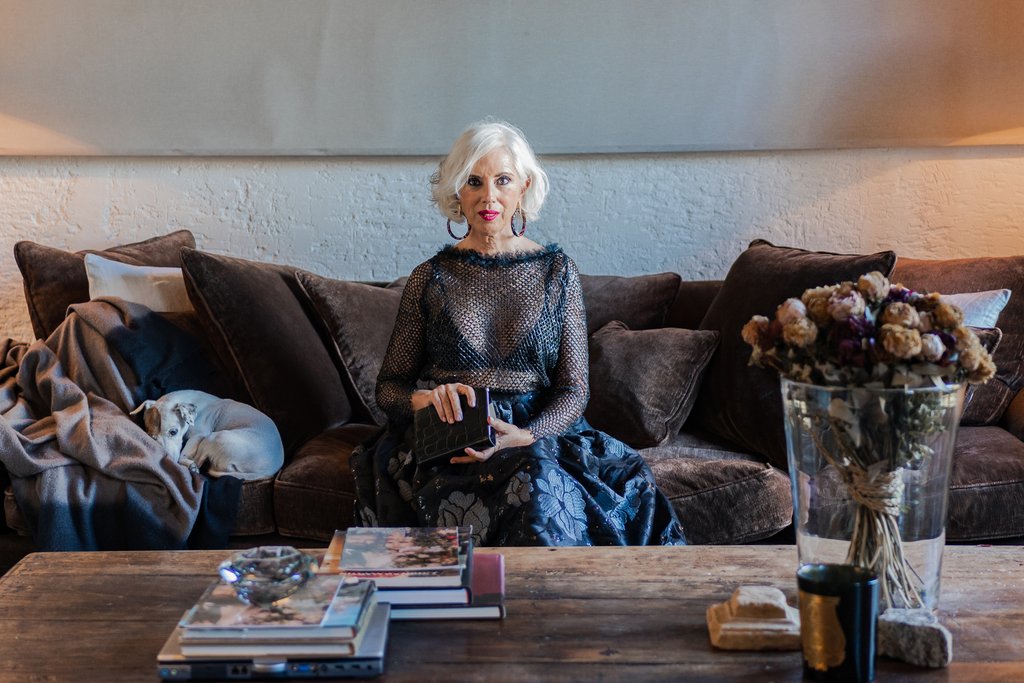 For my part, I’ll continue to do the dance a while longer. But not much. Because fighting nature is tiring. And expensive. Maybe, through images of Sarah Jessica Parker and others normalizing gray, by the time I’m ready to face the inevitable, the world will be slightly less judgmental about the way a woman looks. 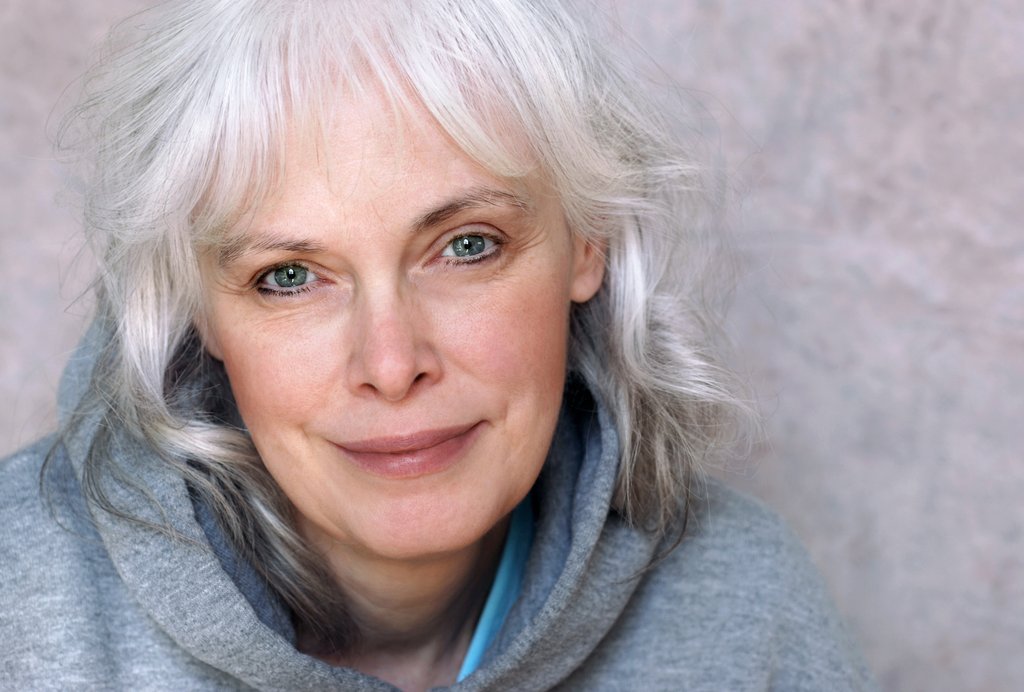 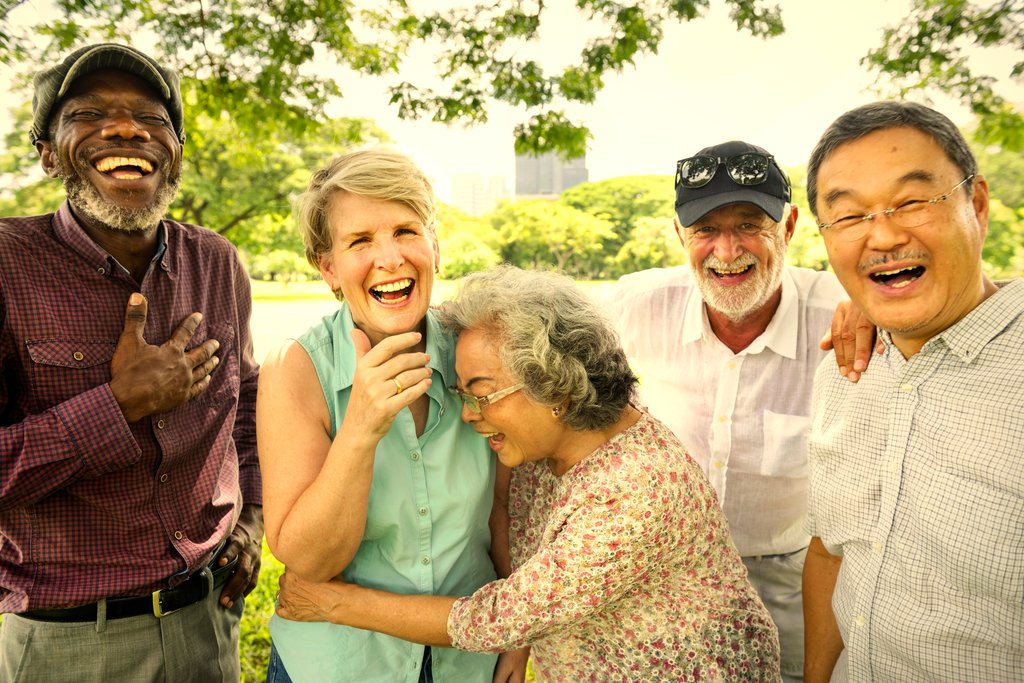 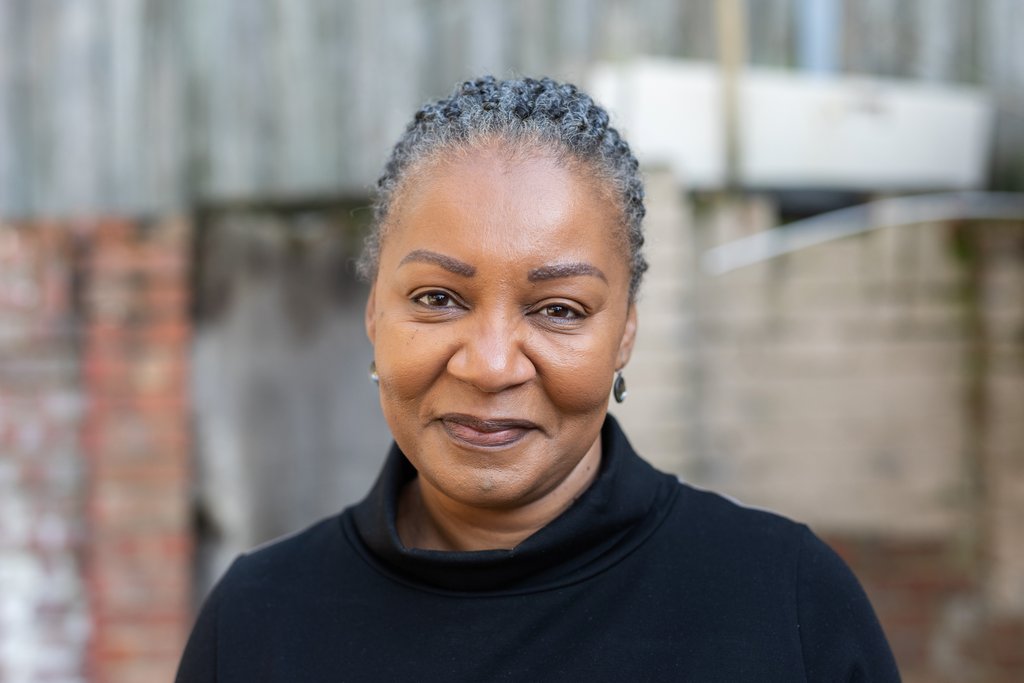 The post It’s Time to Normalize Gray Hair in Images appeared first on The Shutterstock Blog.

Did you miss our previous article…
https://www.louisdallaraphotoblog.com/?p=1141