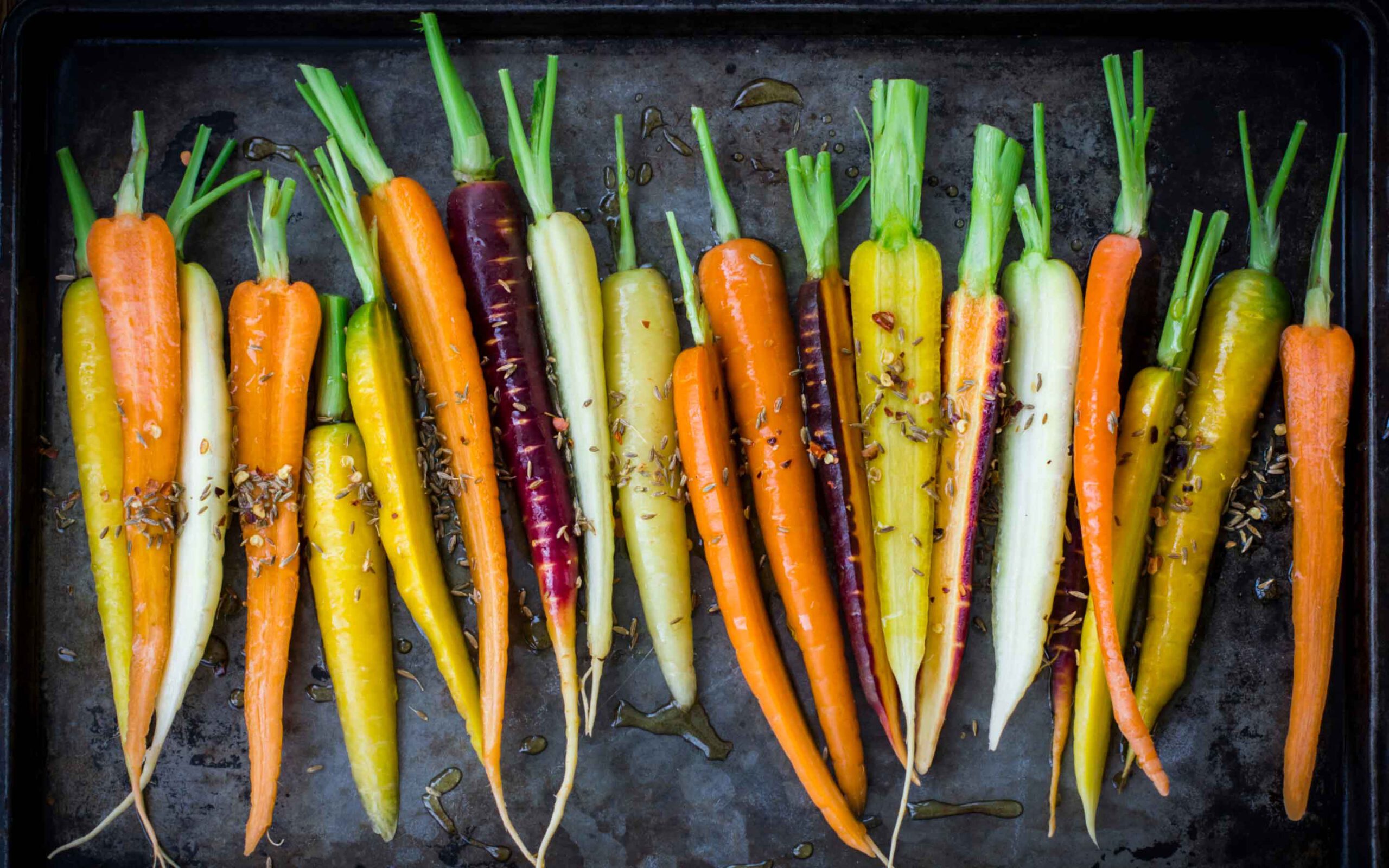 The Picture Pantry’s Craig Holmes gives stellar advice on how to become a food photographer, and the steps to take once you’re established.

Food photography is big business, but standing out in such a saturated market can be a challenge. Few people know this better than Craig Holmes, founding partner of the award-winning UK-based food photo library, The Picture Pantry.

Holmes began his career as a newspaper photographer in the early 2000s, before transitioning to magazines and, eventually, food photography. As the demand for his work increased, Holmes began exploring licensing and stock, founding The Picture Pantry in 2012 and cultivating a stable of some of the world’s best food photographers.

Although he no longer shoots professionally himself, he edits photos and works with photographers and clients on a daily basis, so he knows exactly what it takes to make it as a food stock photographer in today’s world.

“I knew from the beginning that I was never going to be able to compete with the larger photo galleries with their millions of images,” Holmes says. “I had to be niche.” 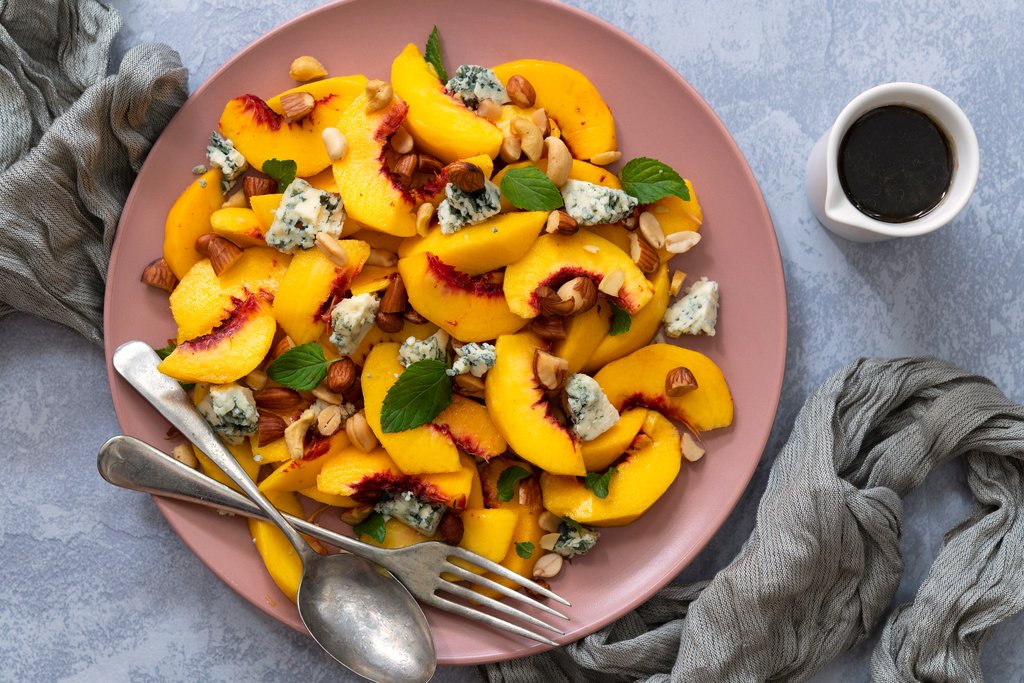 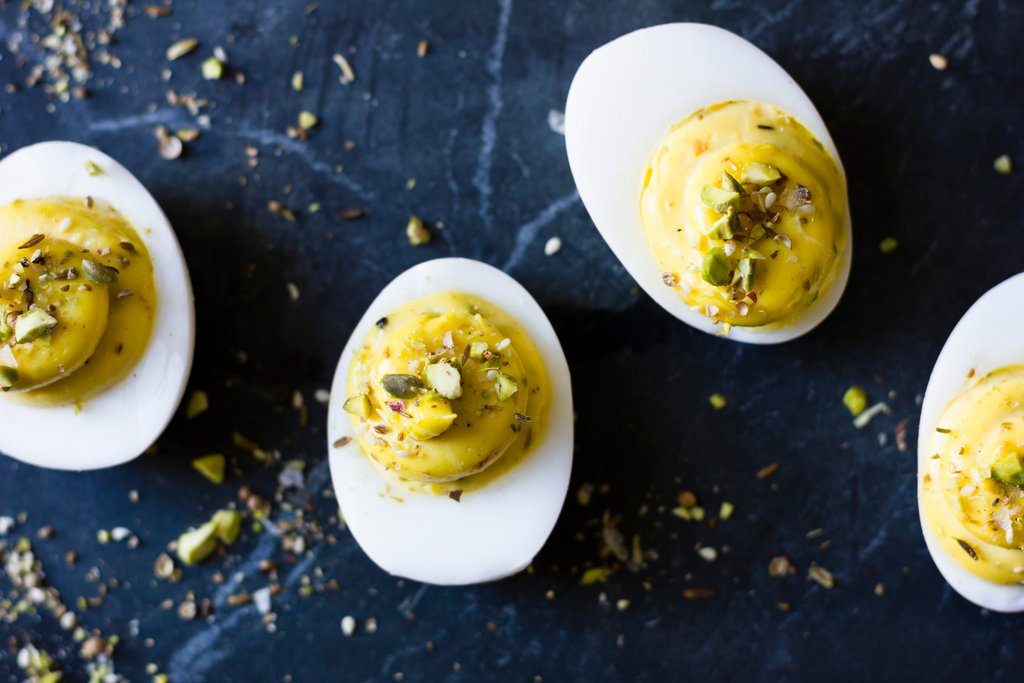 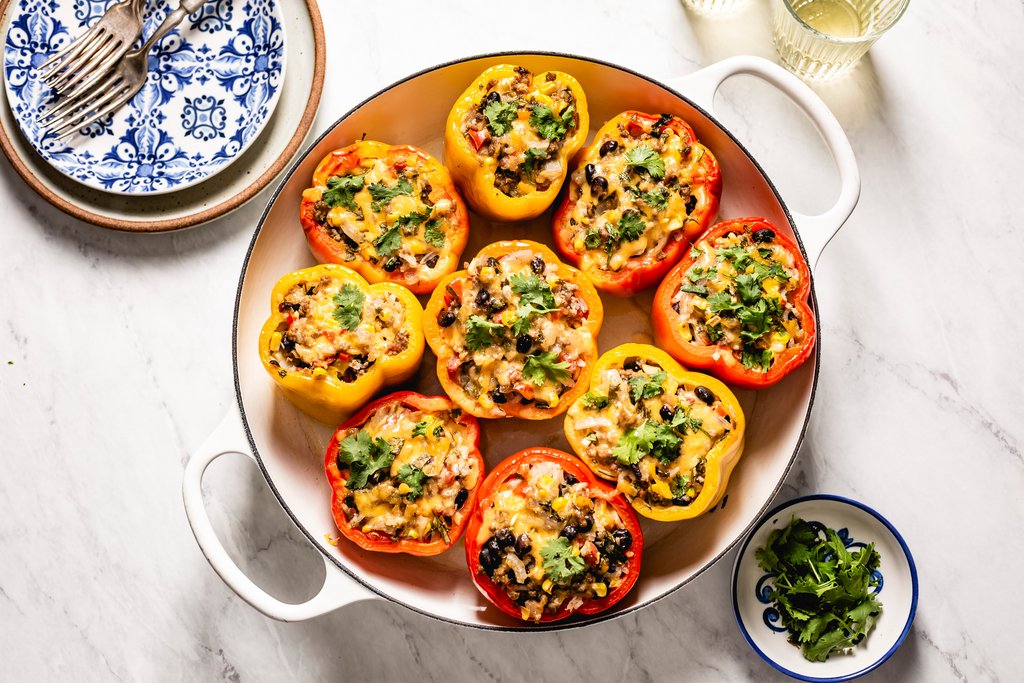 Embrace your own style. Images via The Picture Pantry.

That meant embracing his own style, taking the best photos possible in that style, and avoiding the trap of taking photos that might sell well, but would put him in direct competition with industry powerhouses.

“You’ll never find in The Picture Pantry, for example, a photo of a banana on a white background. Not because there isn’t a market for it, but because so many similar images already exist.”

2. Don’t Be Afraid to Say “No” to the Wrong Opportunities

Sometimes clients will ask Holmes for photos that don’t really match The Picture Pantry’s style. Or photographers will present him with work that he knows will sell, but that doesn’t sit comfortably within his library.

When these things happen, Holmes knows the best thing he can do is pass on these opportunities, trusting that new, more relevant opportunities will present themselves in the future, which they always do. 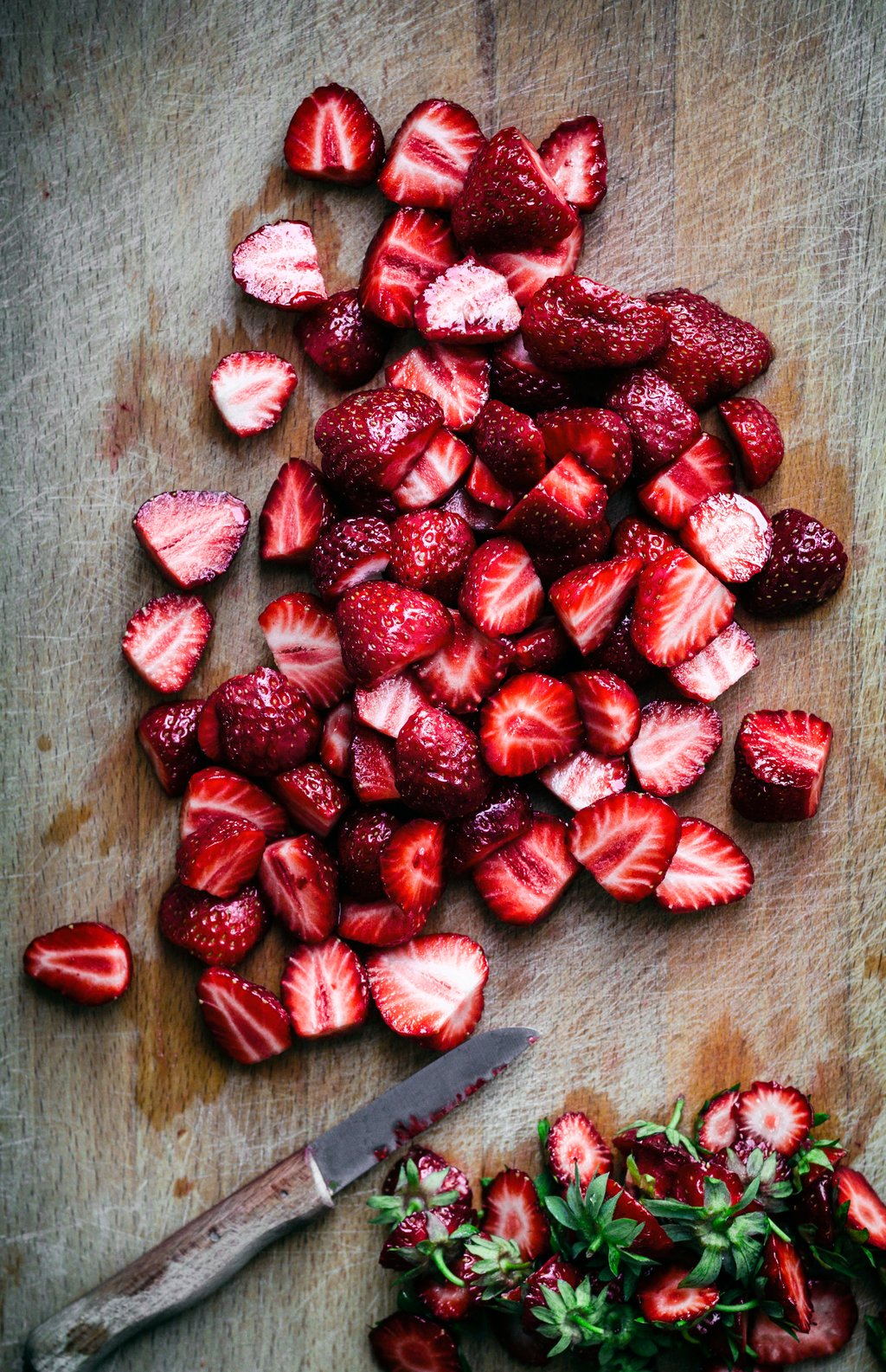 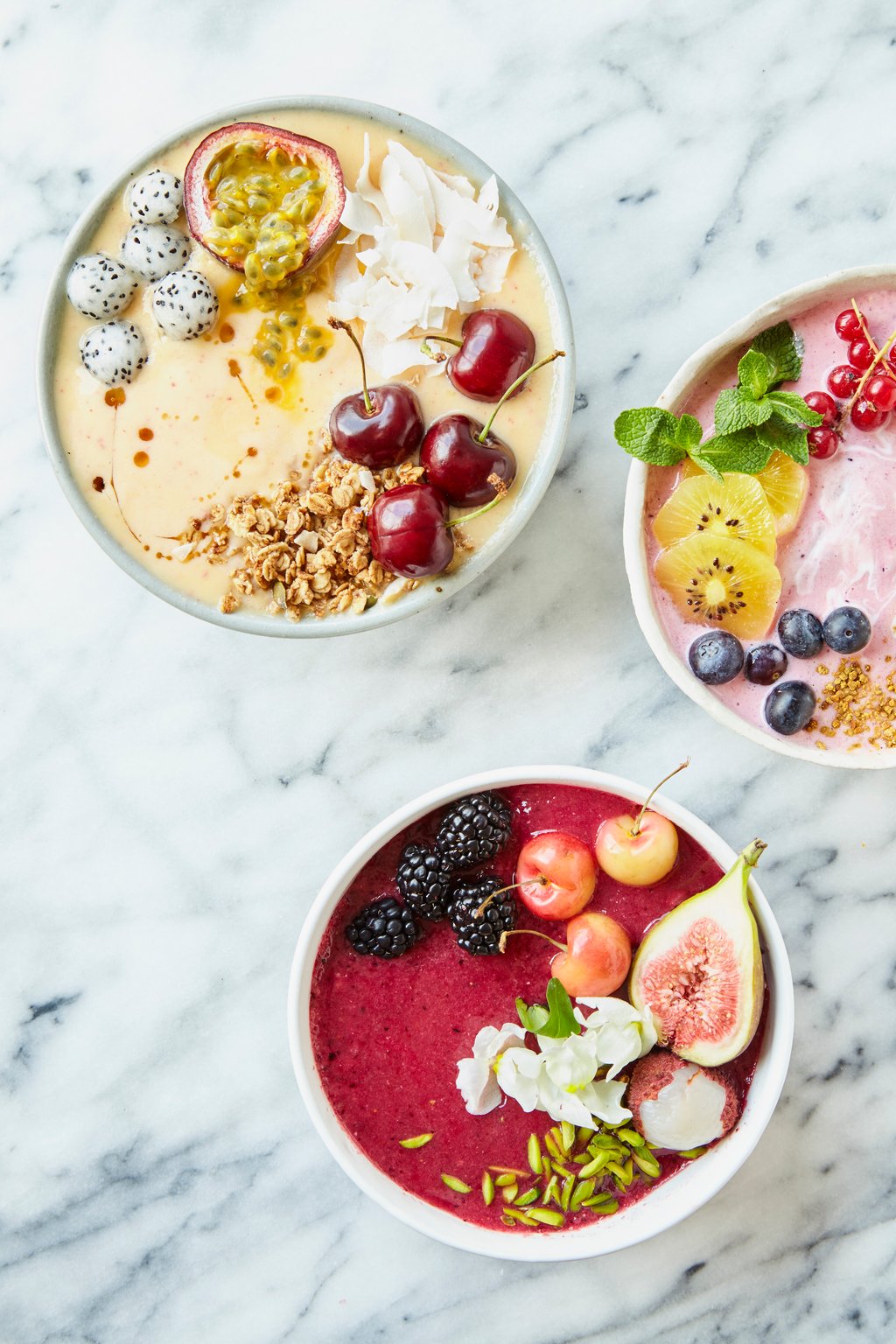 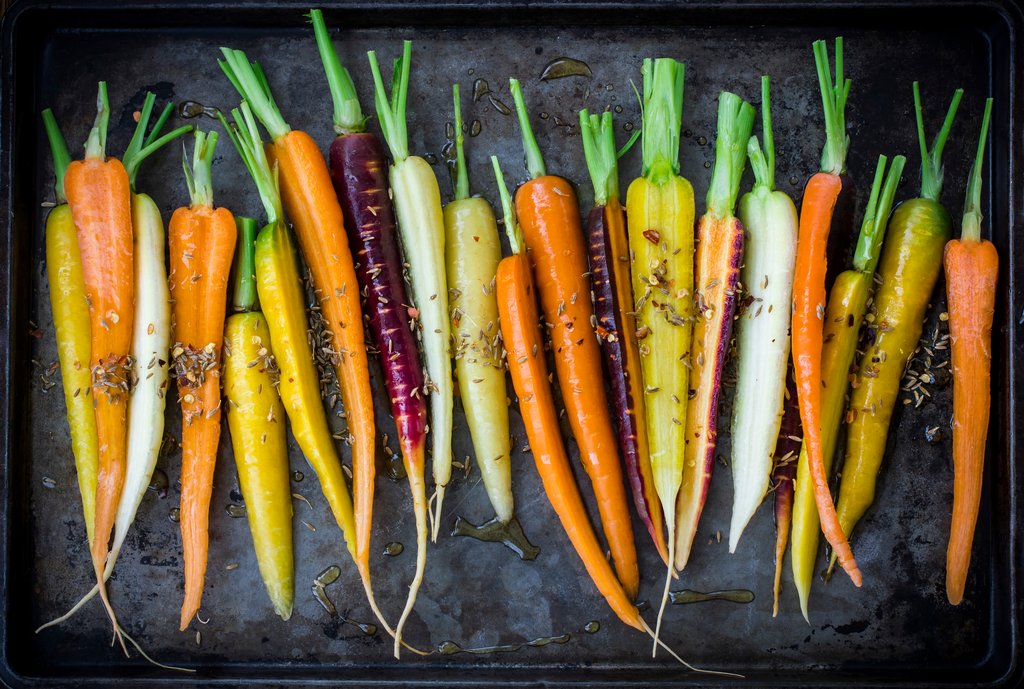 If it doesn’t fit your niche, don’t be afraid to say “no.” Remember, you’re in it for the long game. Images via The Picture Pantry.

“It’s really difficult to say ‘no’ when you know something is going to sell,” Holmes says. ”But, if you say ‘yes’ [to everything] you weaken [your brand] and, eventually, you will fail. It’s just not worth it for the short-term hit. This is a long game.”

Remember that you’re not just taking a photo of the food itself, but of everything around it—the plate on which it sits, the counter or table top, the various accessories/tools that might be used to make it or eat it. All these elements matter and add to the richness of the image. 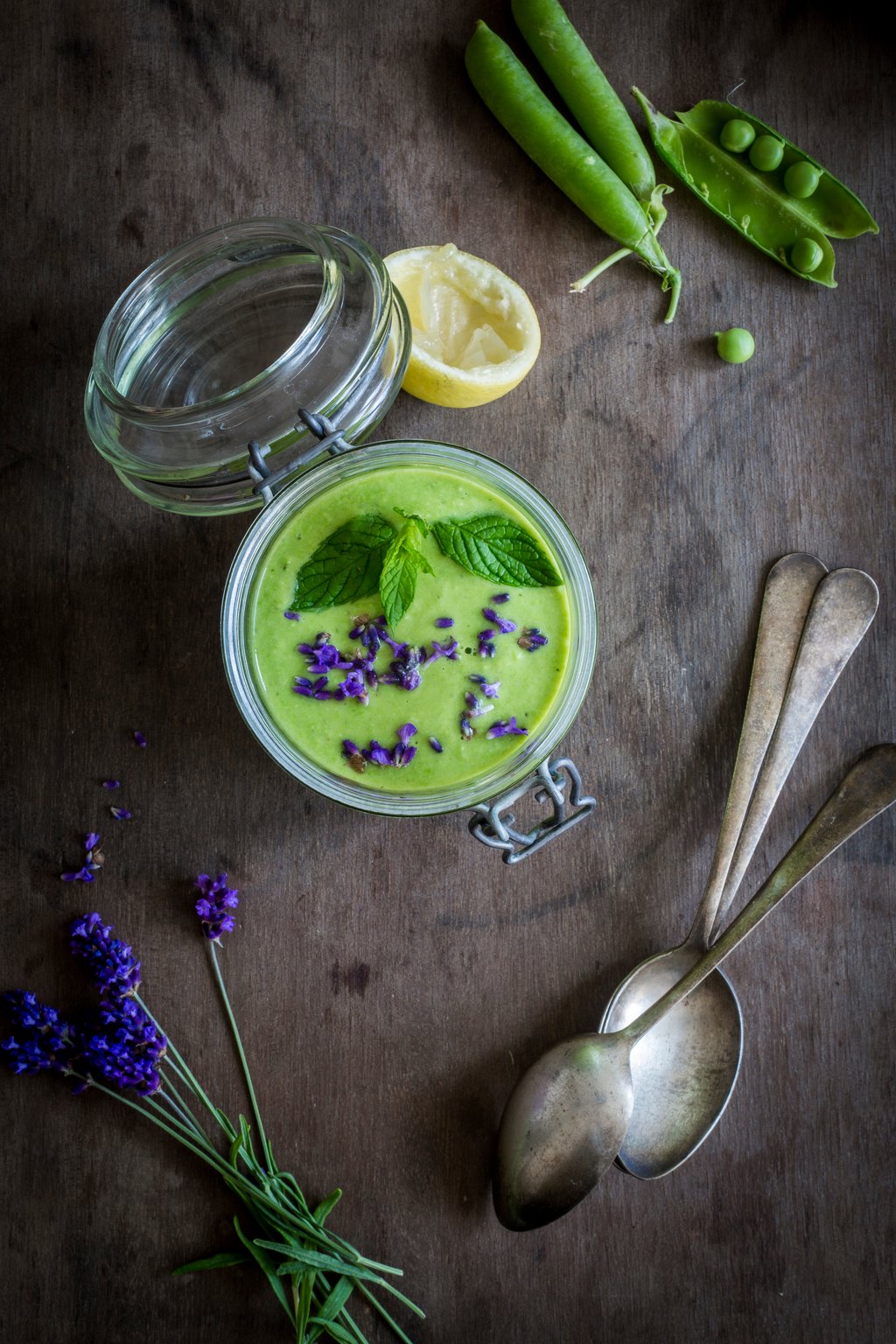 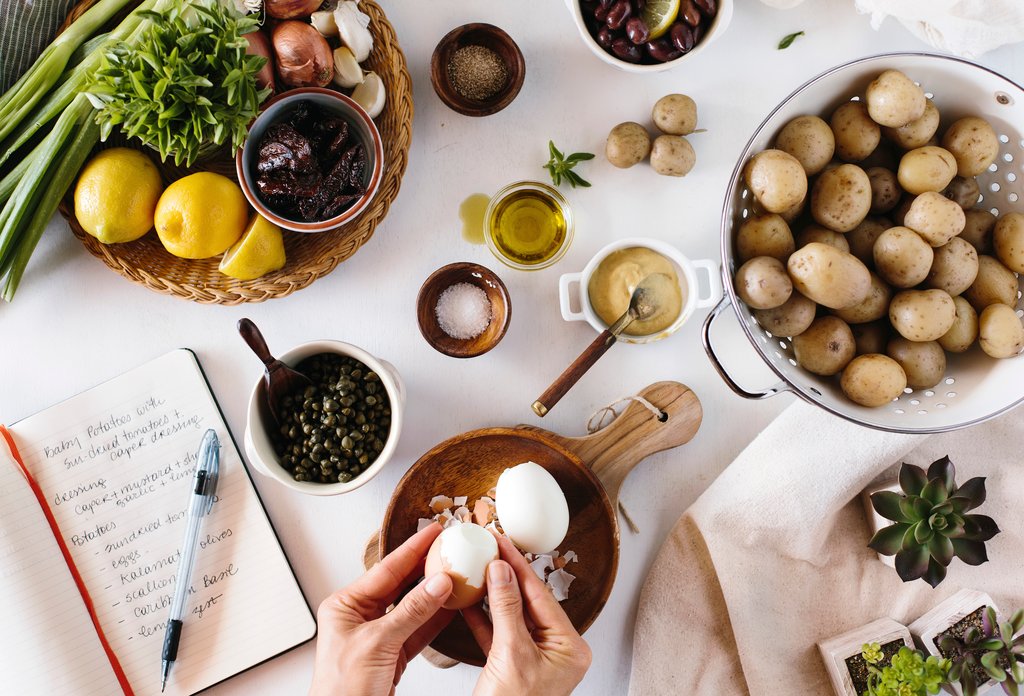 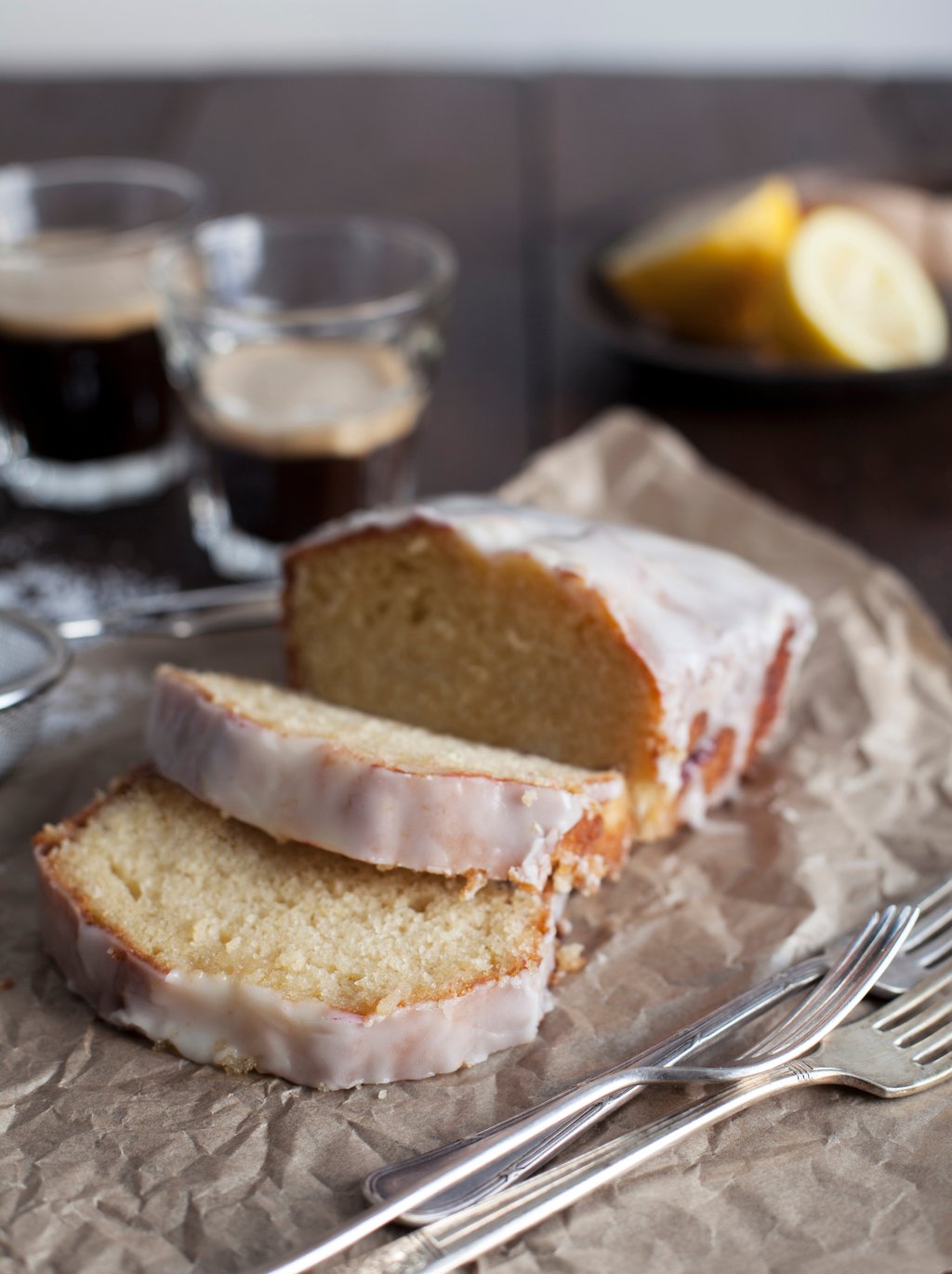 Part of the lure to food photography is the process. Display elements involved in making your lovely creation. Images via The Picture Pantry.

“It’s rare these days that you will see photos of foods on their own, without some other element,” Holmes says. So, it’s essential that you give the non-food elements of your photos just as much attention and careful consideration as the food itself.

“A picture that incorporates a person, even just hands, has a better chance of being licensed than an identical, perfectly photographed image of just the food itself,” Holmes says. “People want that human element, especially since the pandemic.” 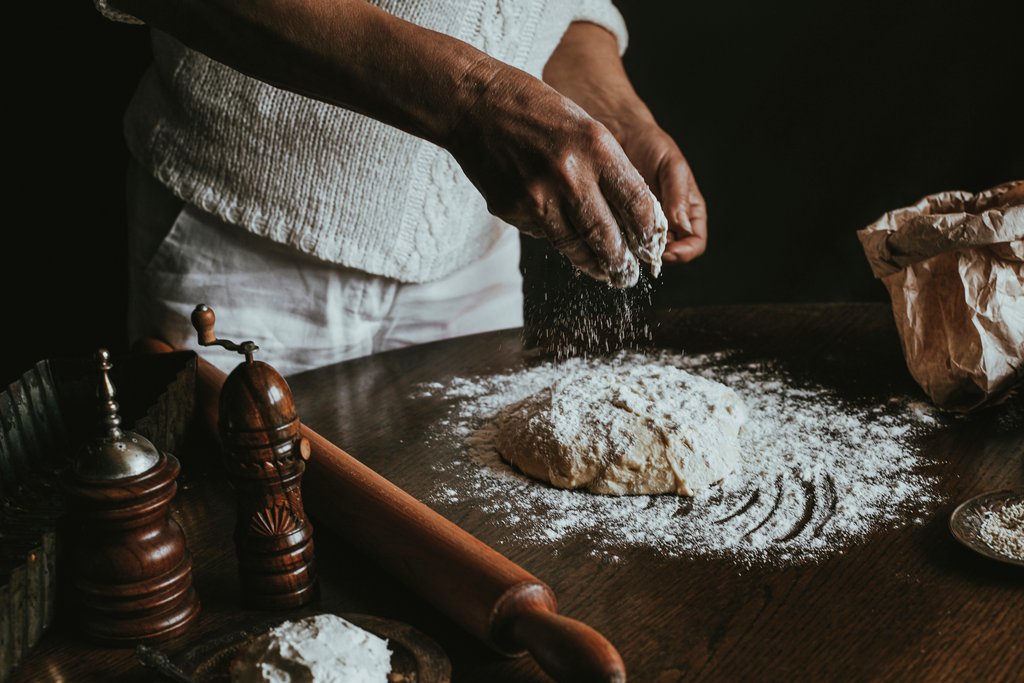 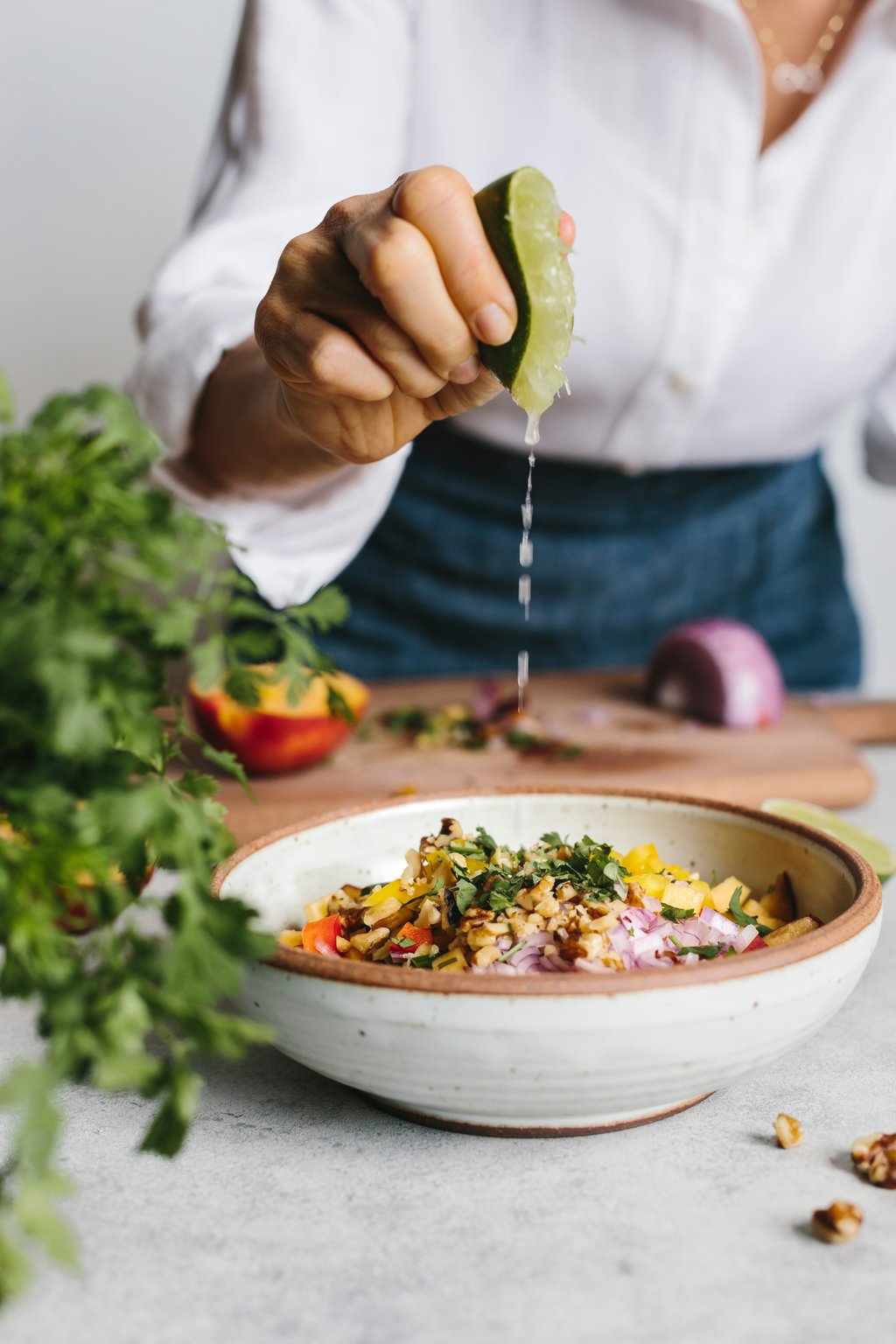 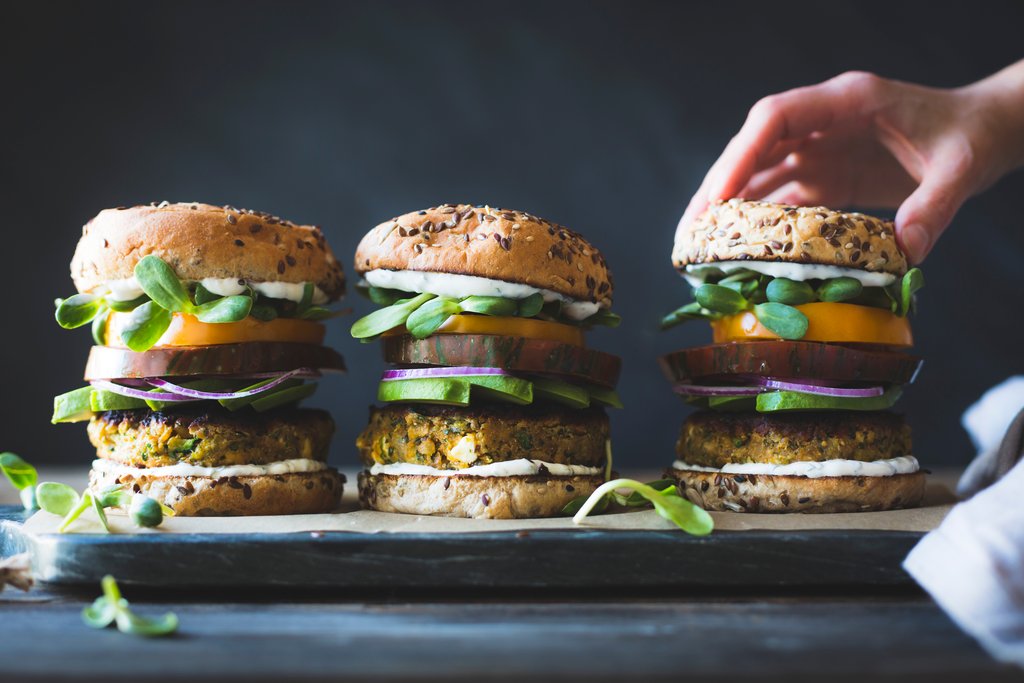 Incorporate a human element. Images via The Picture Pantry.

Food shouldn’t look like it materialized out of nothing. Rather, it should show the hand of the person who made it and have an almost homemade quality, rather than a strictly professional, fine-dining, restaurant look. 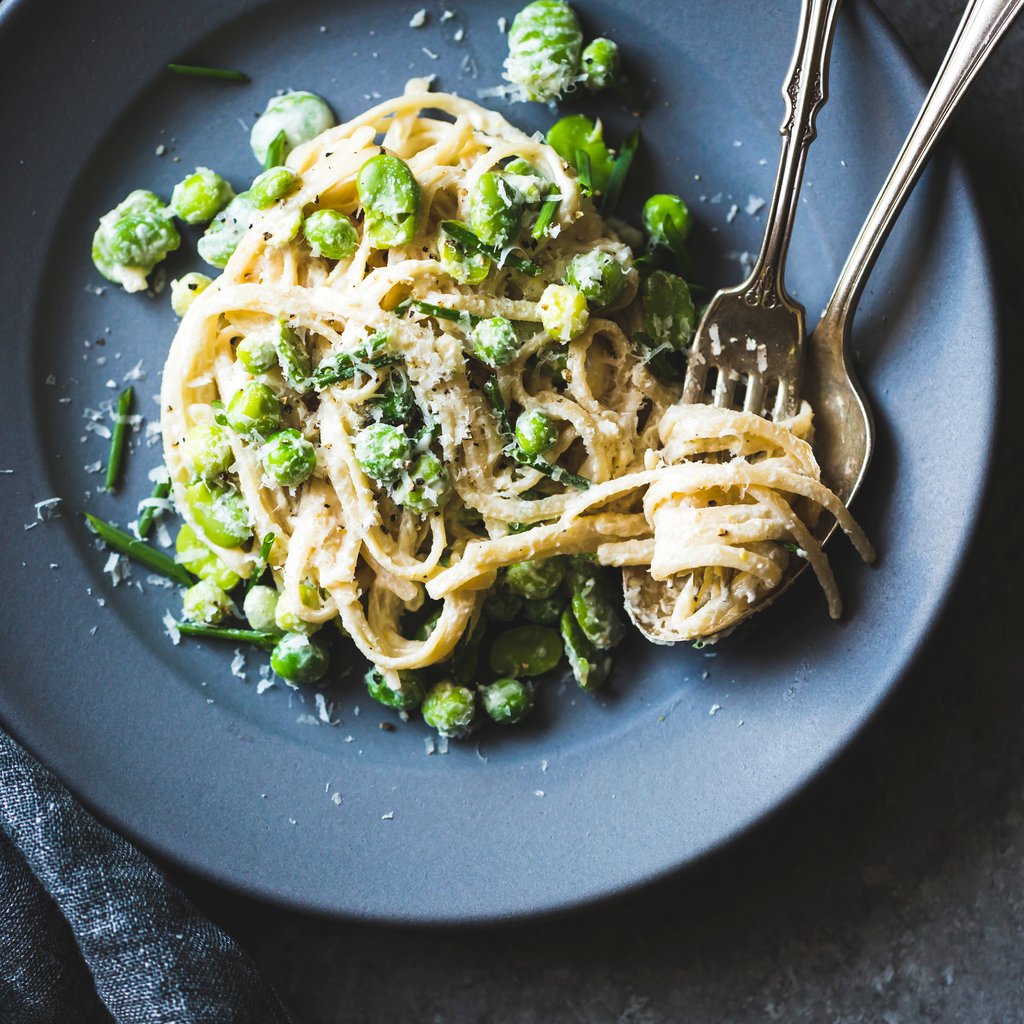 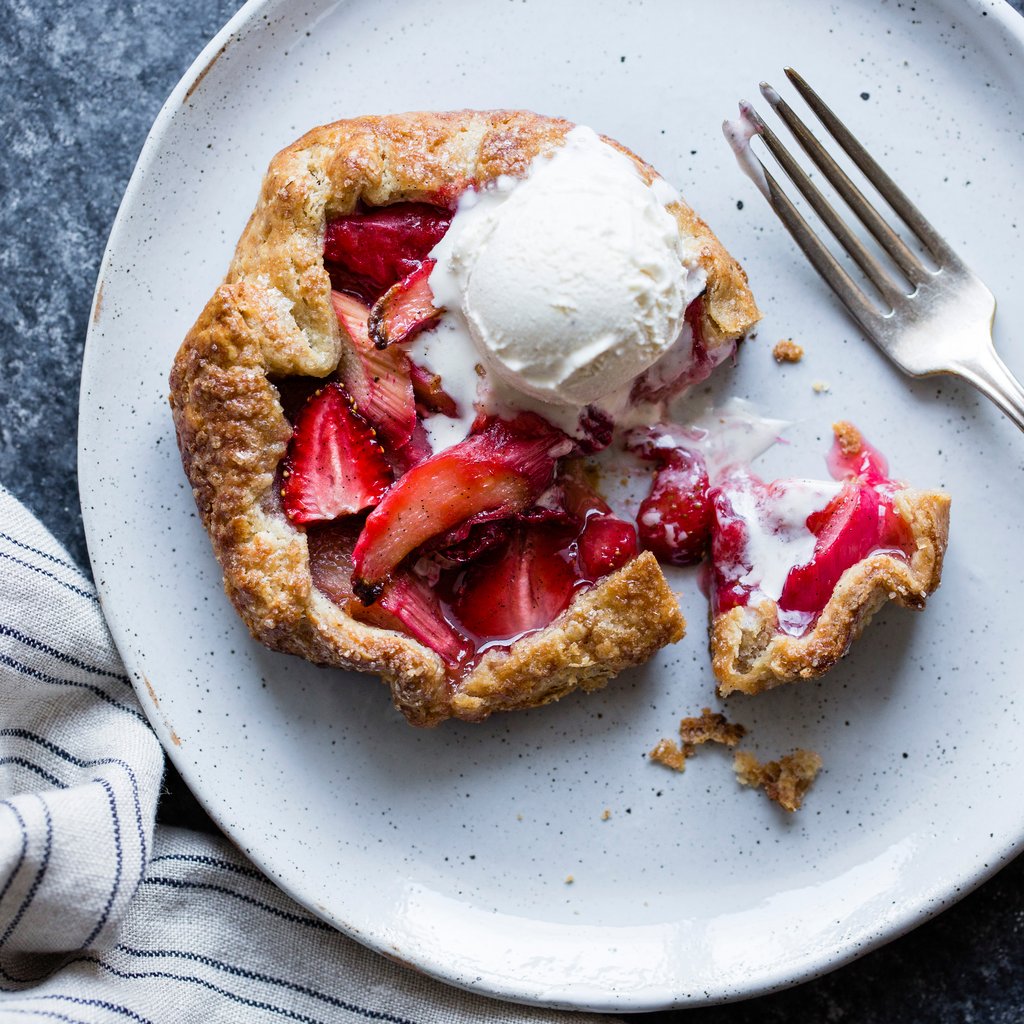 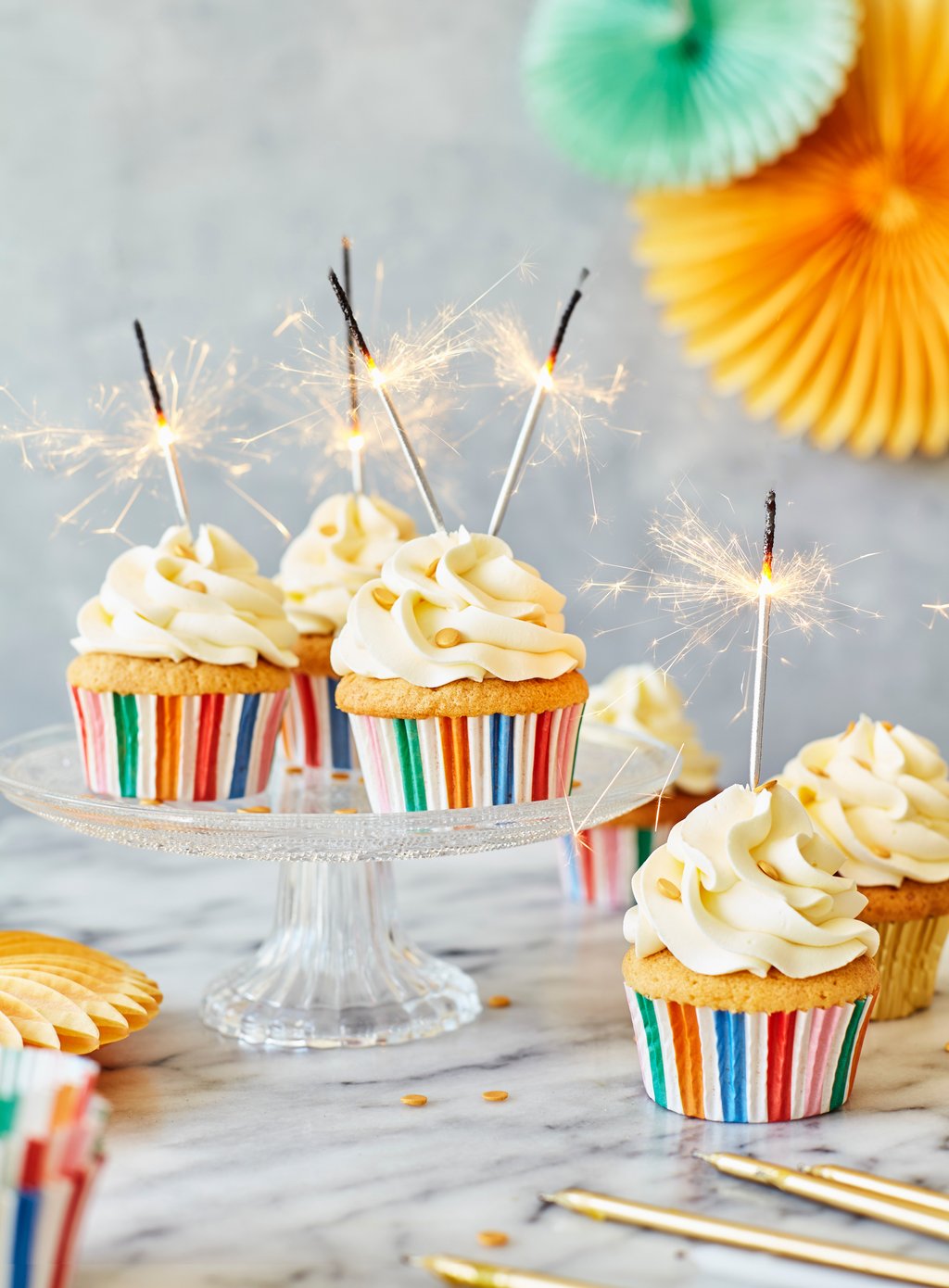 Sprinkle a little homemade vibes into your photos. Images via The Picture Pantry.

“Long gone are the days when you’d use one food to replicate the look of another food,” Holmes says. Instead, you should always work in partnership with a chef to present the real thing as beautifully as possible.

“A chef is a million times more qualified to prepare food than a photographer is to fake it.” True statement. 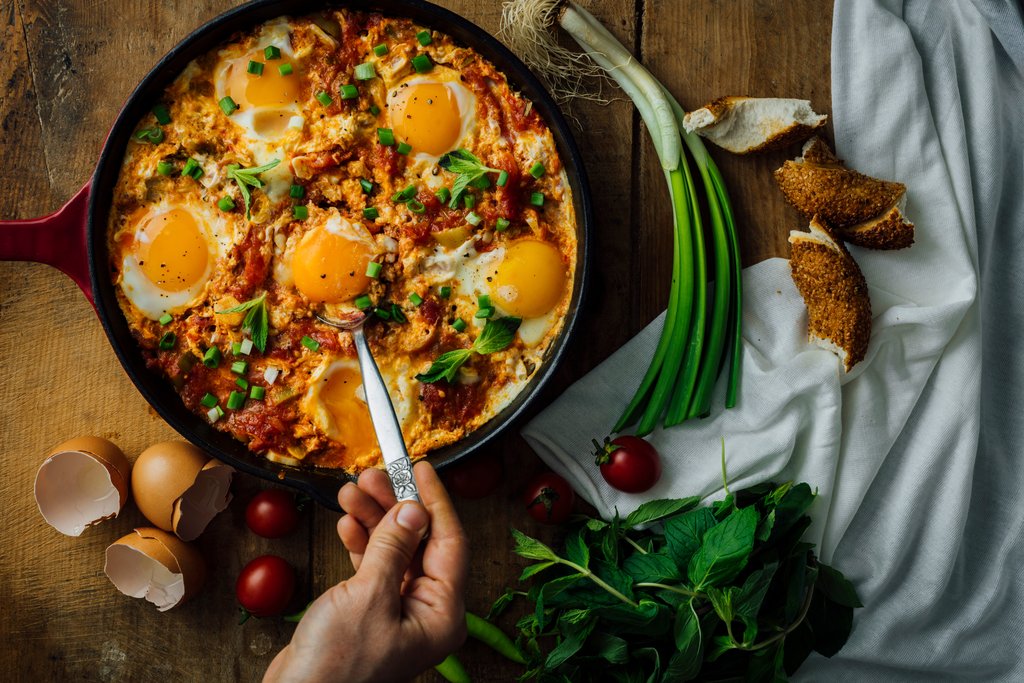 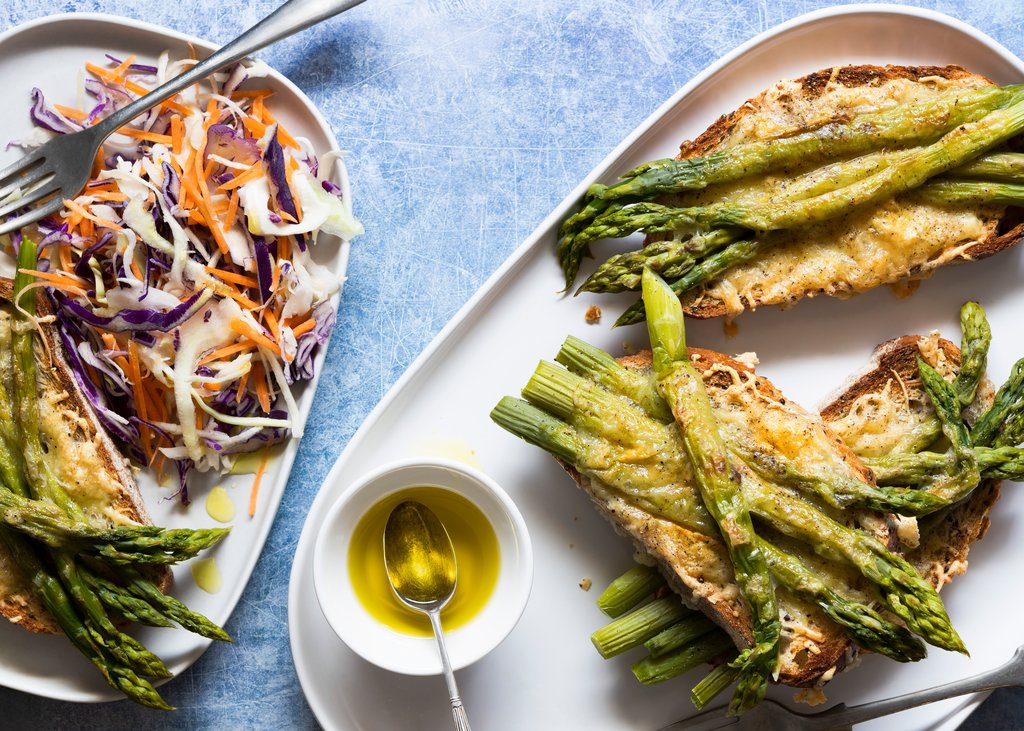 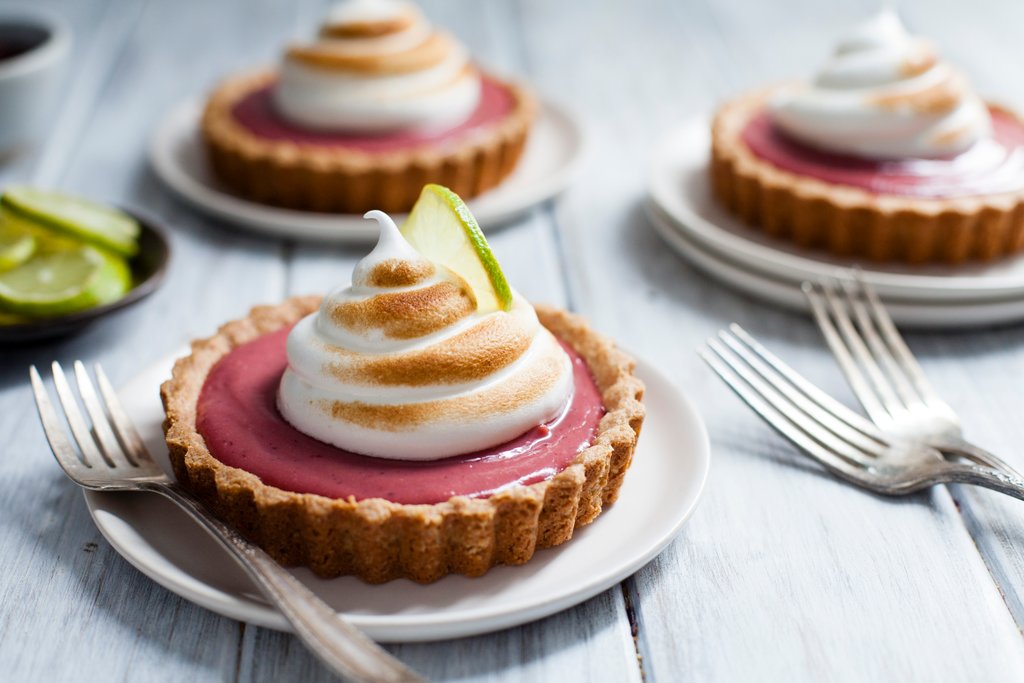 Partner with a chef to make the experience more authentic. Images via The Picture Pantry.

7. Take Every Photo As If It Were Going to Appear on a Billboard in Times Square

This means taking all your photos with a low ISO and the highest resolution possible. No cell phone pictures! Smartphone cameras are not appropriate tools for professional food photographers. 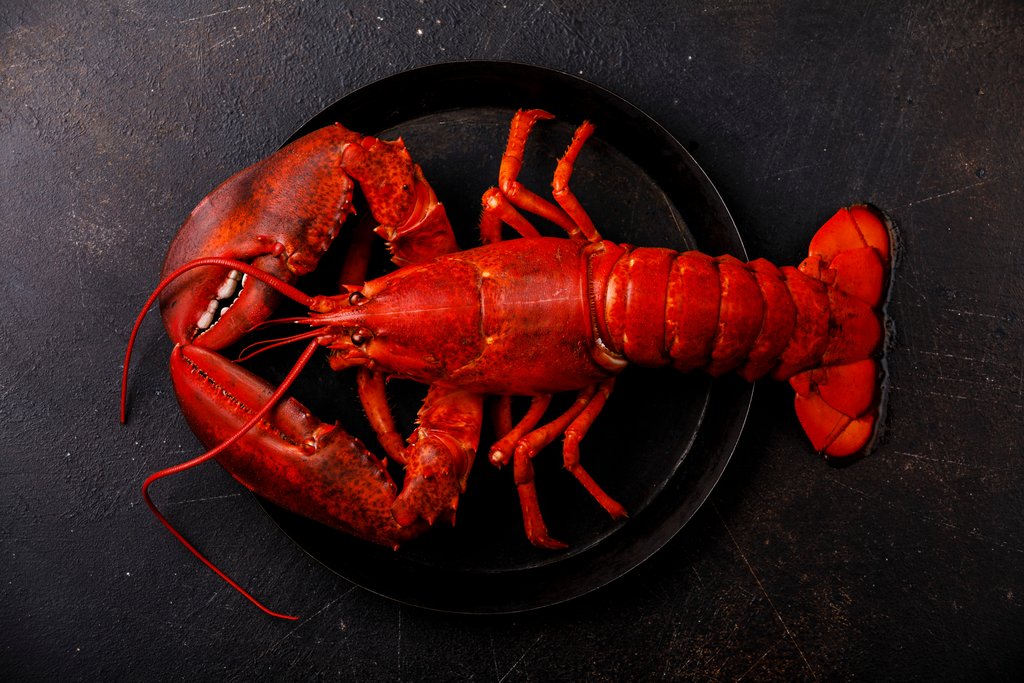 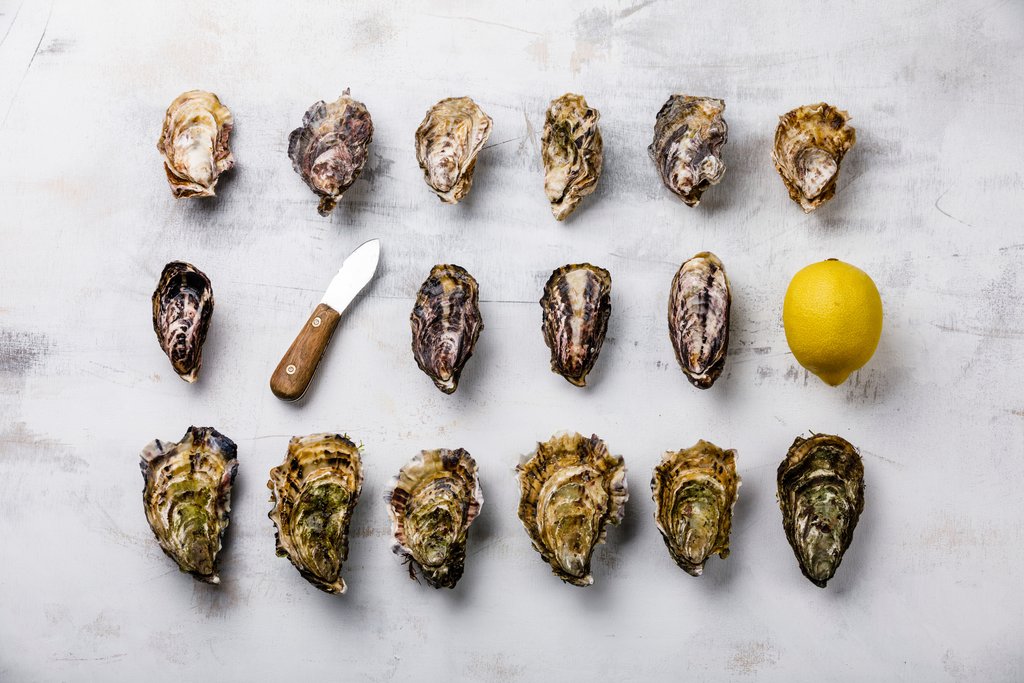 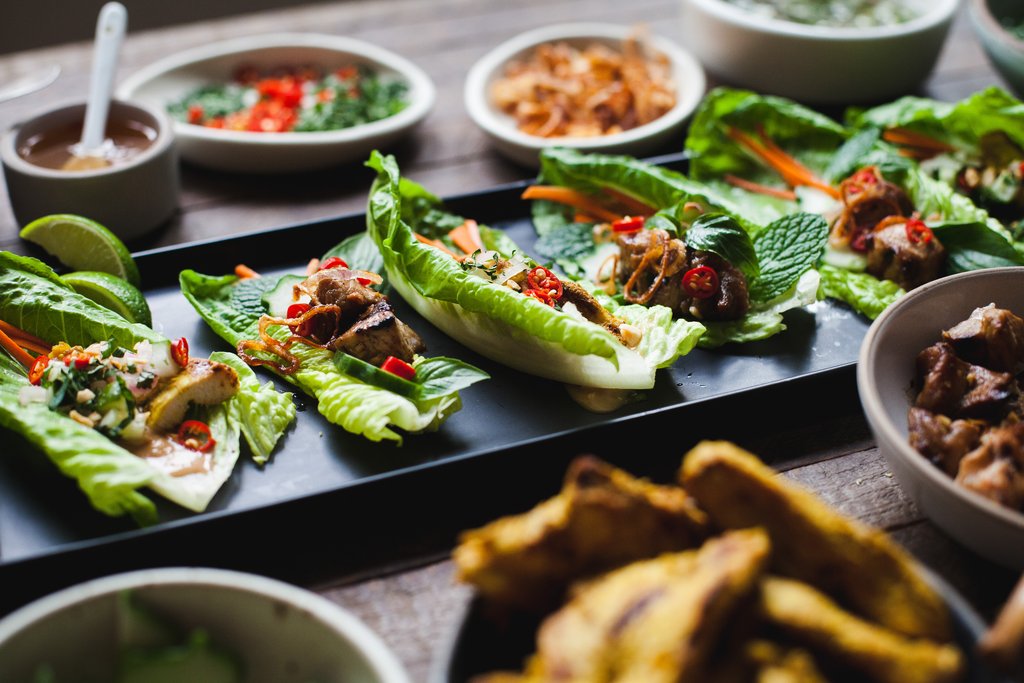 Take your photos with a low ISO and the highest resolution possible. Images via The Picture Pantry.

“You can take the nicest photo in the world, but if it’s only 1000 pixels by 1000 pixels, that’s not going to work anywhere,” Holmes says. “It’s got to be a really nice, high-resolution image. Nothing from a phone. Lower resolution images might be fine for a blog or a website, but we get clients who want to run our images on 48-foot-wide street posters. To do that, you have to be shooting with an ISO below 400. If you’re shooting with an ISO of 1600, the grade on that is going to look like golf balls.”

8. Wait at Least a Day Before You Start Editing

“I used to shoot during the day and edit at night. But now, I would leave it for a day and then come back fresh,” Holmes says. “You’re too emotional when you’ve just taken the pictures. Especially if it is something that was difficult to photograph.”

You need some time away to see the photo for what it is and not just the effort required to produce it. 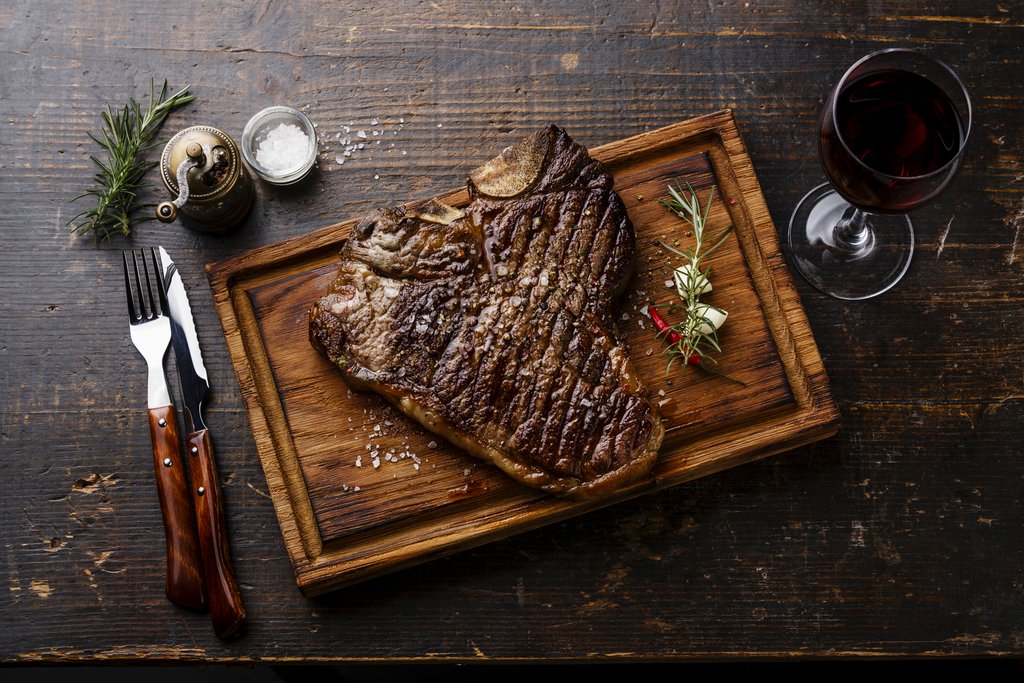 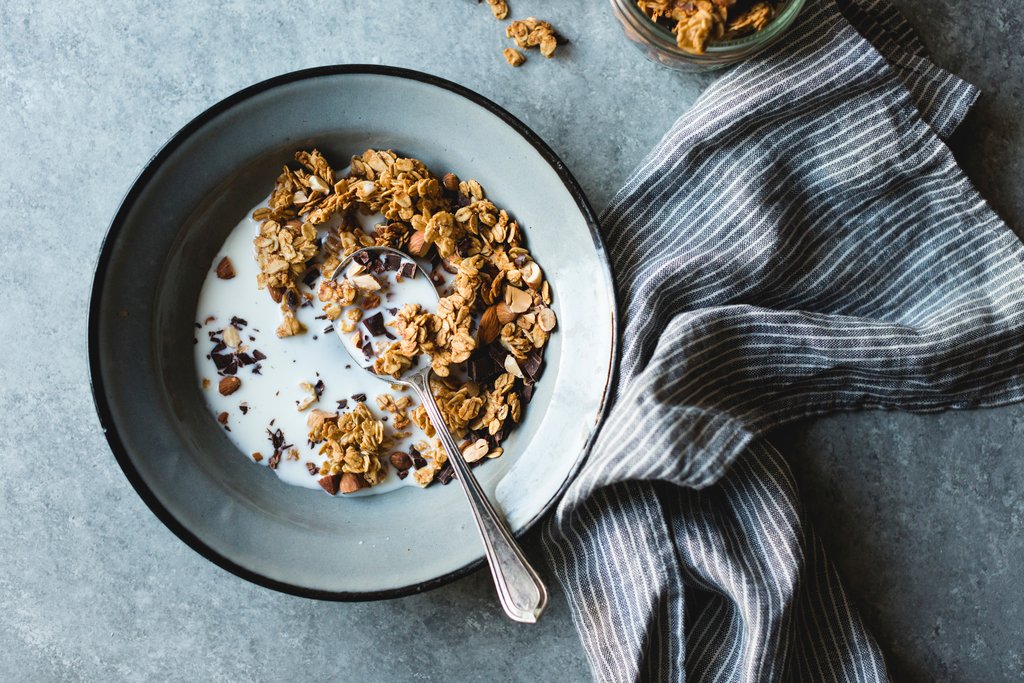 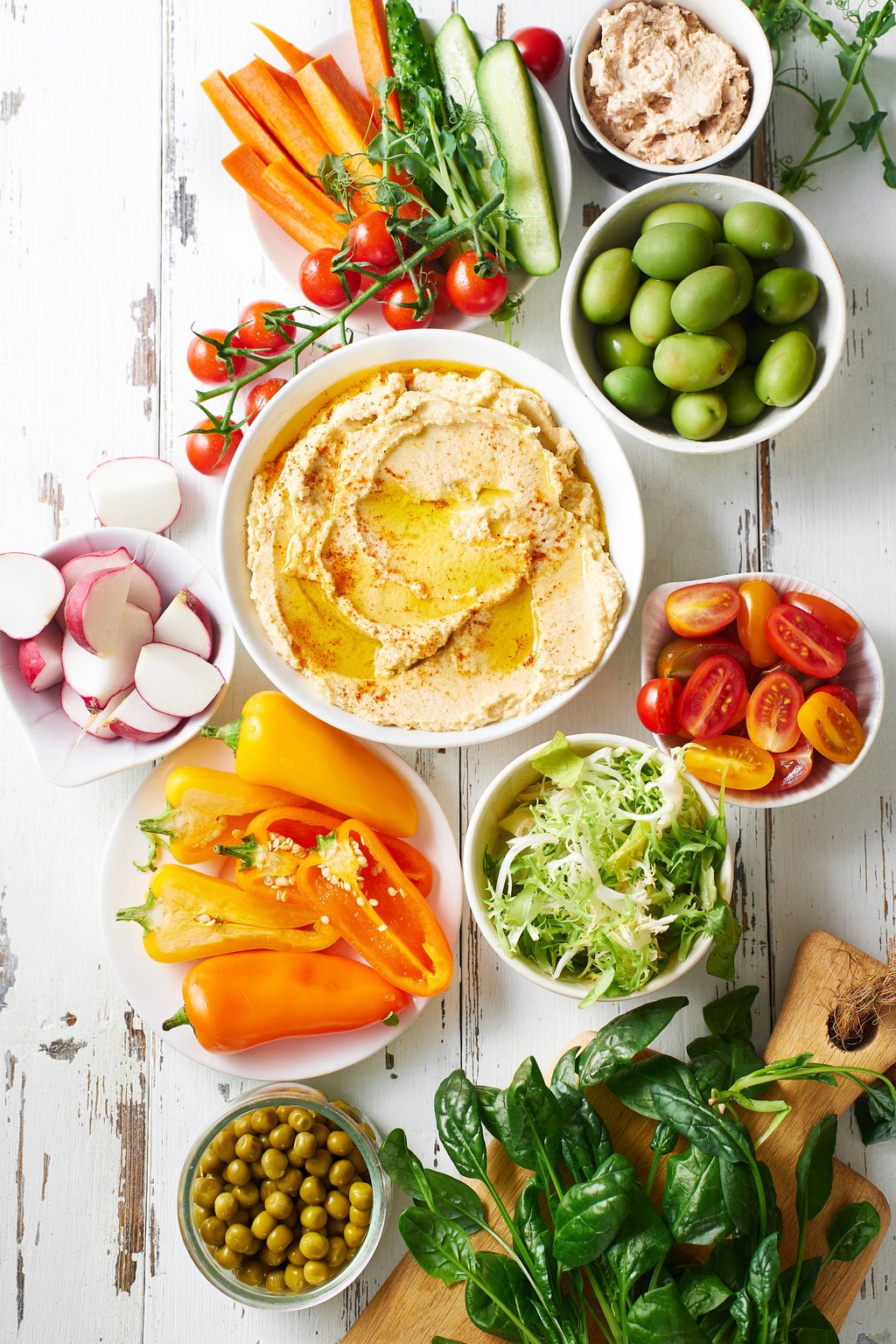 Don’t rush the editing process. Images via The Picture Pantry.

And, when it does come time for you to edit, be ruthless. It’s better to submit a small handful of amazing photos than a slew of decent photos with a few wonderful ones mixed in.

Cover image via The Picture Pantry.

The post 8 Tips for Becoming an In-Demand Food Photographer appeared first on The Shutterstock Blog.

Did you miss our previous article…
https://www.louisdallaraphotoblog.com/?p=1281 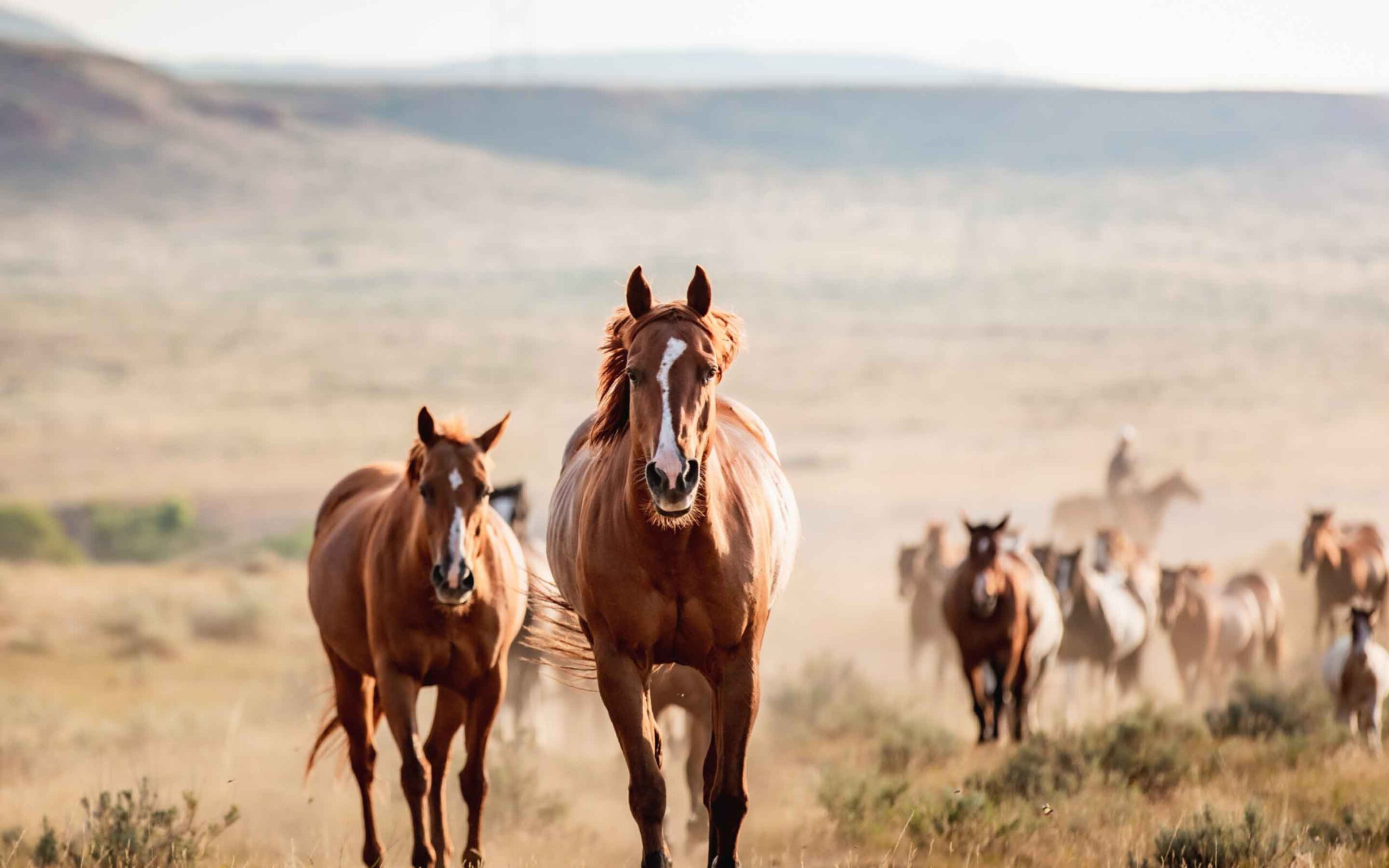 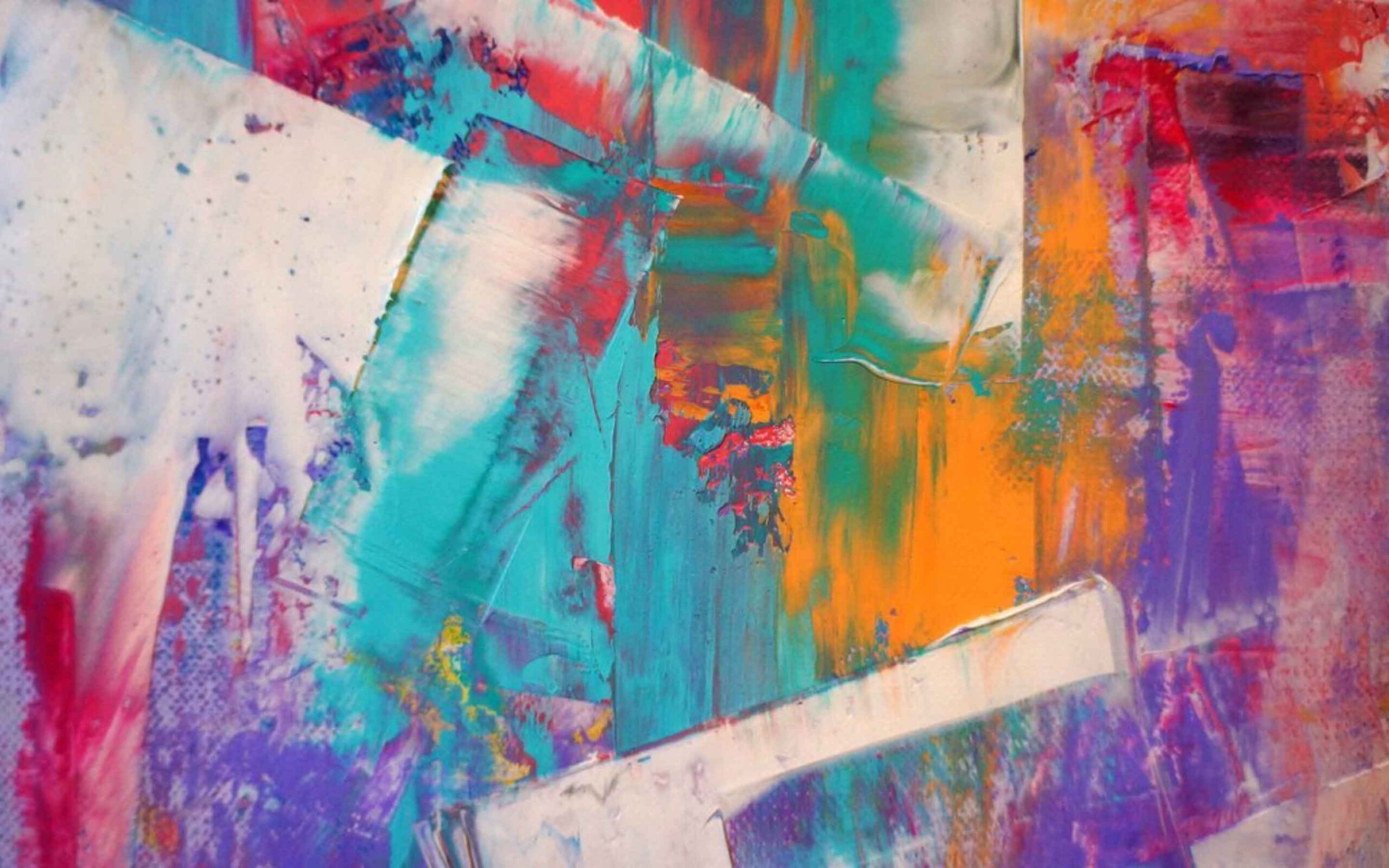