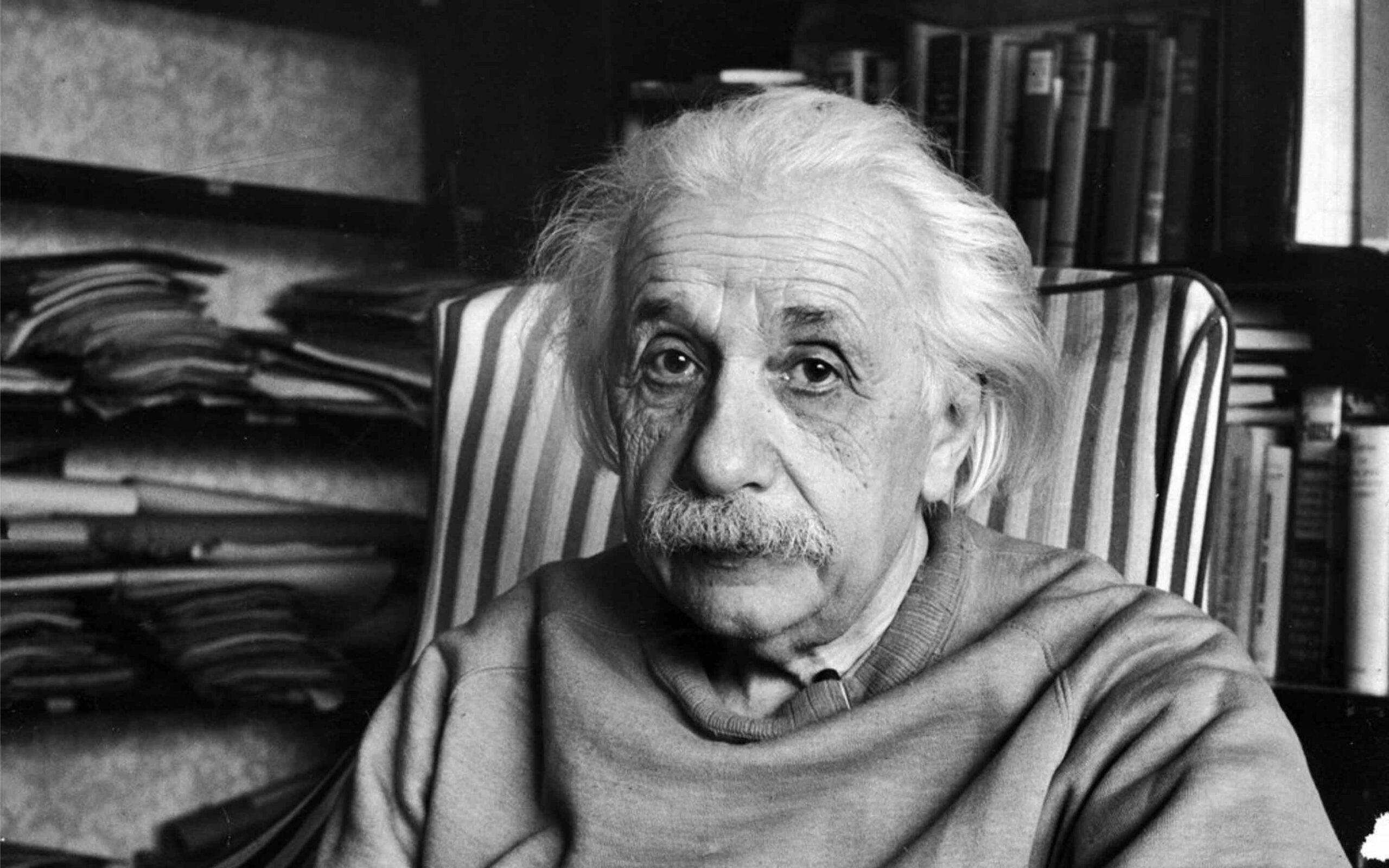 Some photos are so popular they’re burned into your brain—and yet, you may not have any clue when or why they were taken. Let’s change that.

For the collaboration, “Icons Transformed,” Theodore reimagines photographs of cultural and historical icons, including Whitney Houston, Steve Jobs, and Marilyn Monroe, from the Shutterstock Editorial collection. (Yes, the exhibition is as cool as it sounds. No, the content marketing team wasn’t invited.)

Here, some fun facts about five of the iconic photos reimagined for this exhibition . . .

The year was 1985. Whitney Houston had just released her self-titled debut studio album, gifting the world with songs like “How Will I Know” (a classic), “Saving All My Love for You” (a classic), and “Greatest Love of All” (a classic). The record catapulted Houston’s career and changed music for good. 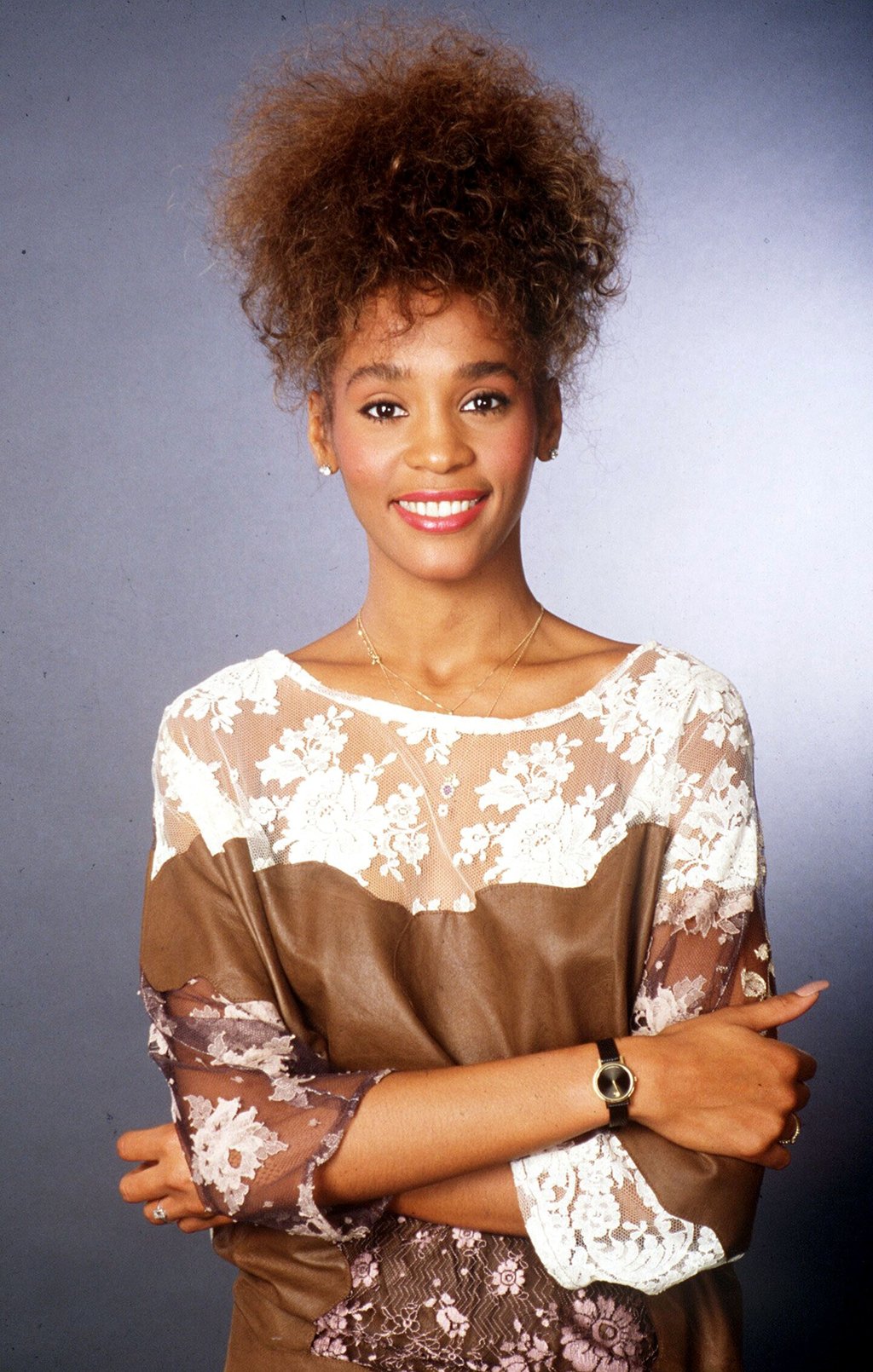 Ah, yes, back when computers weighed a million pounds and mustaches were cool. Much has changed since Steve Jobs posed with the Apple II for this 1981 photo—in large part, thanks to Jobs himself—but one thing has stayed the same: Cookie Monster still loves cookies. 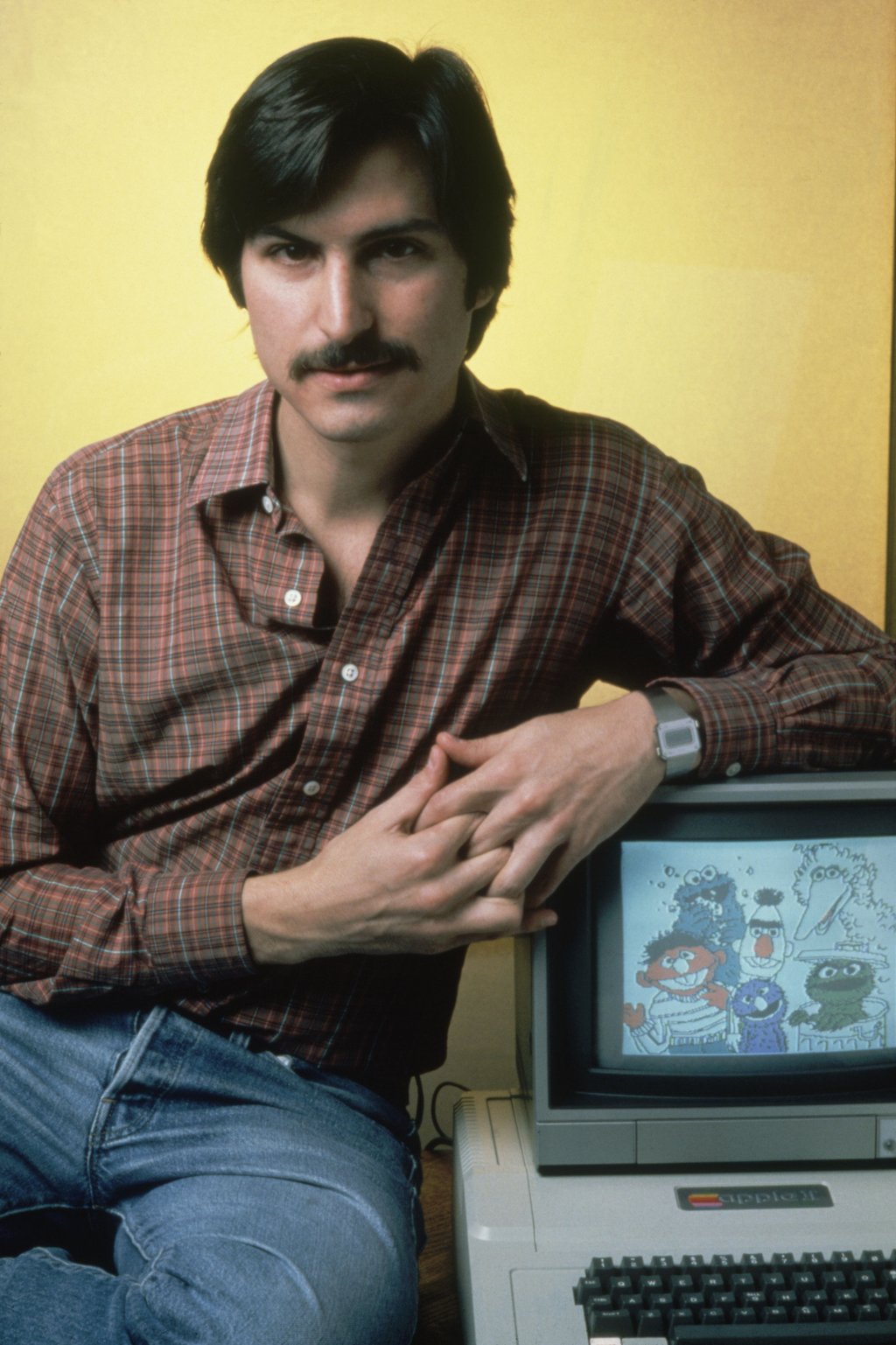 This portrait of surrealist artist Salvador Dalí was taken sometime around 1943. Notice his eyes are closed. Is he pondering the persistence of memory? Dreaming a dream caused by the flight of a bee around a pomegranate a second before awakening? Who’s to say.

What we do know is that the Spanish painter unveiled “Geopoliticus Child Watching the Birth of the New Man,” a work he completed during his stay in the United States, around this time. 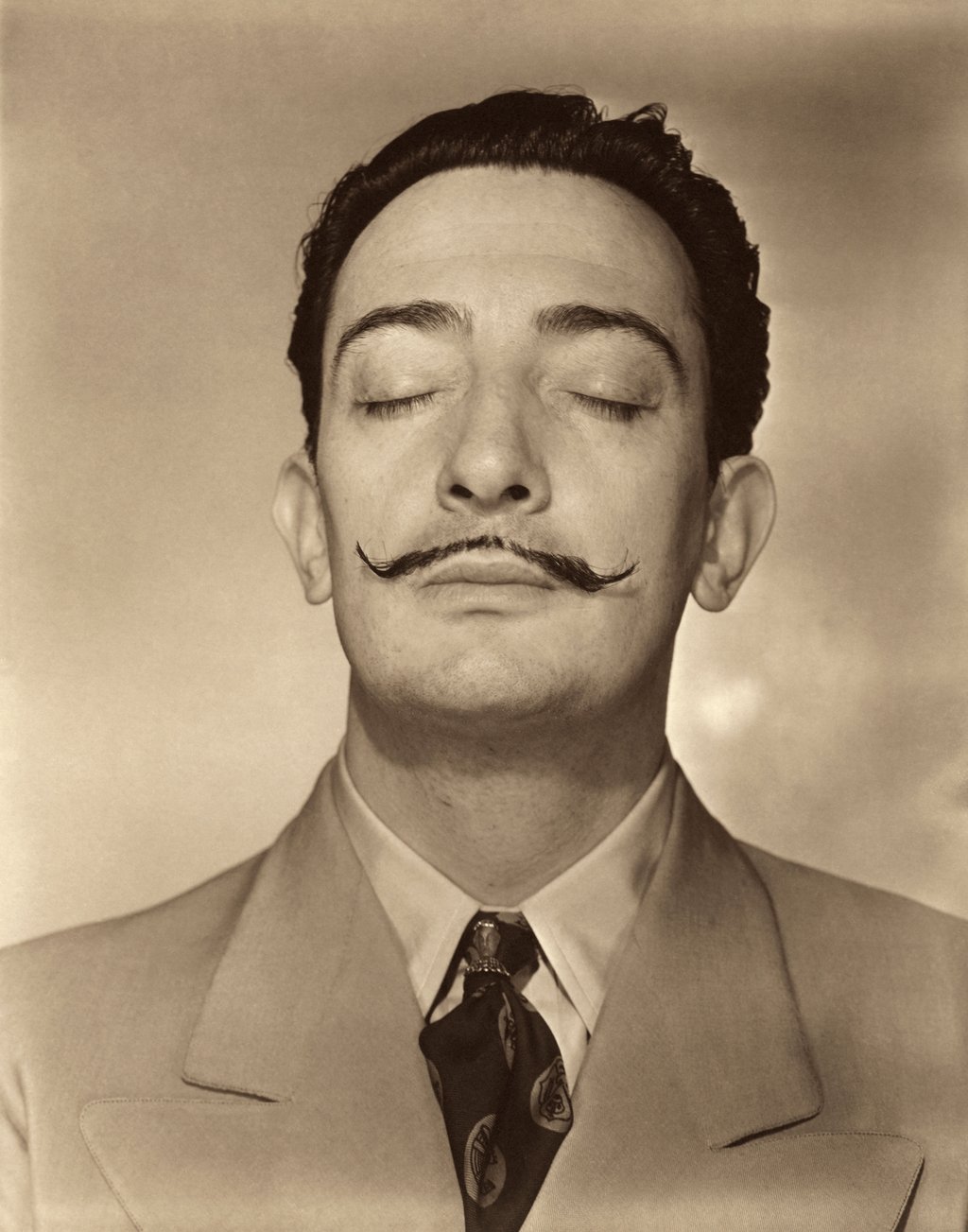 The caption to this 1948 photo is pretty right-on: “Scientist Albert Einstein wearing old sweatshirt, sitting with page of equations in home library.” When you’ve discovered the theory of relativity, you can wear whatever you want. 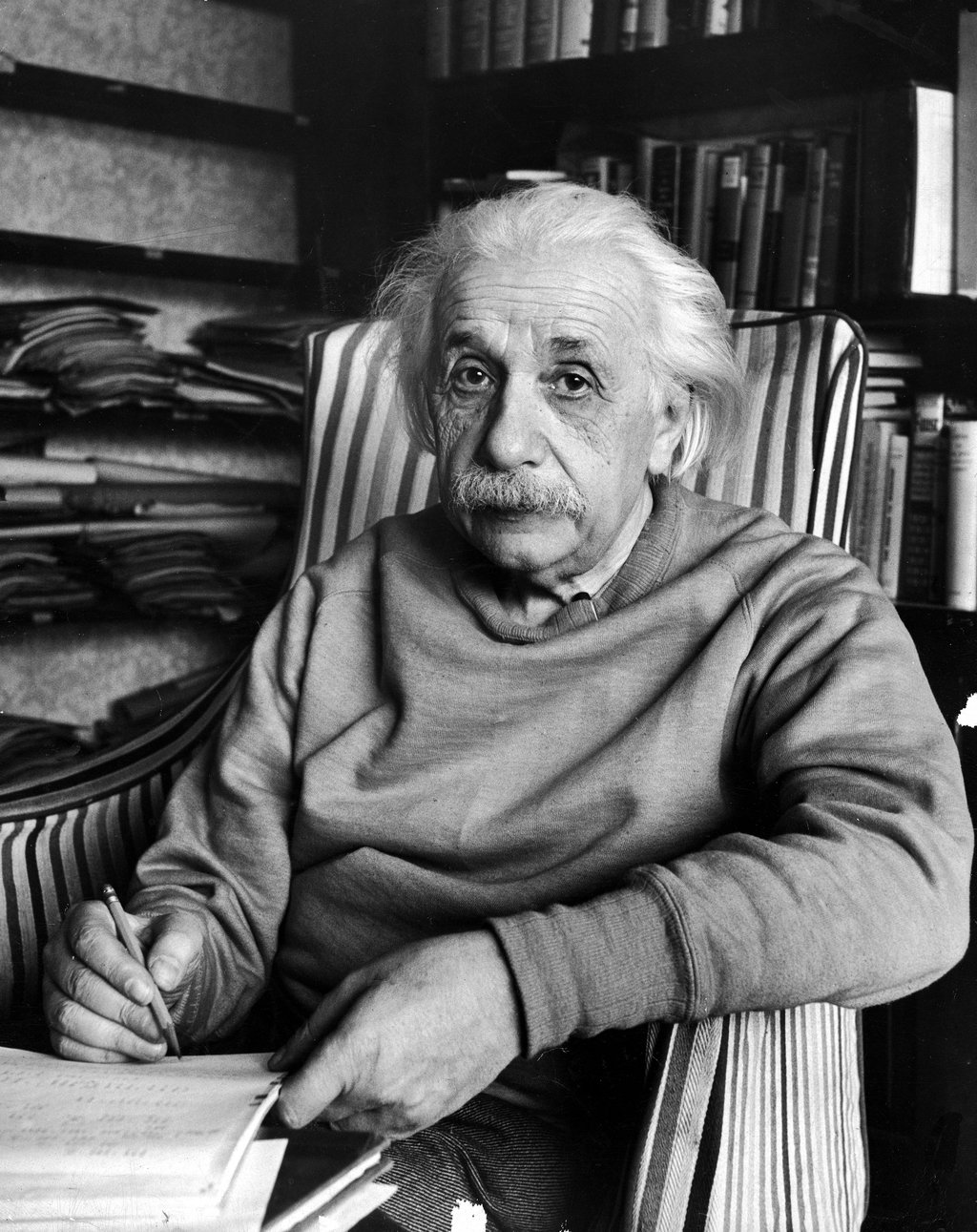 In addition to being a genius, Einstein was also a vegetarian—go figure. Image via Alfred Eisenstaedt/The LIFE Picture Collection/Shutterstock.

Monroe was just twenty-six years old when famed photographer Alfred Eisenstaedt took this shot from the patio of her Hollywood home. She had yet to make Bus StopThe Seven Year Itch, and Some Like It Hot—the movies that would make her a legend—but her star was so clearly on the rise. 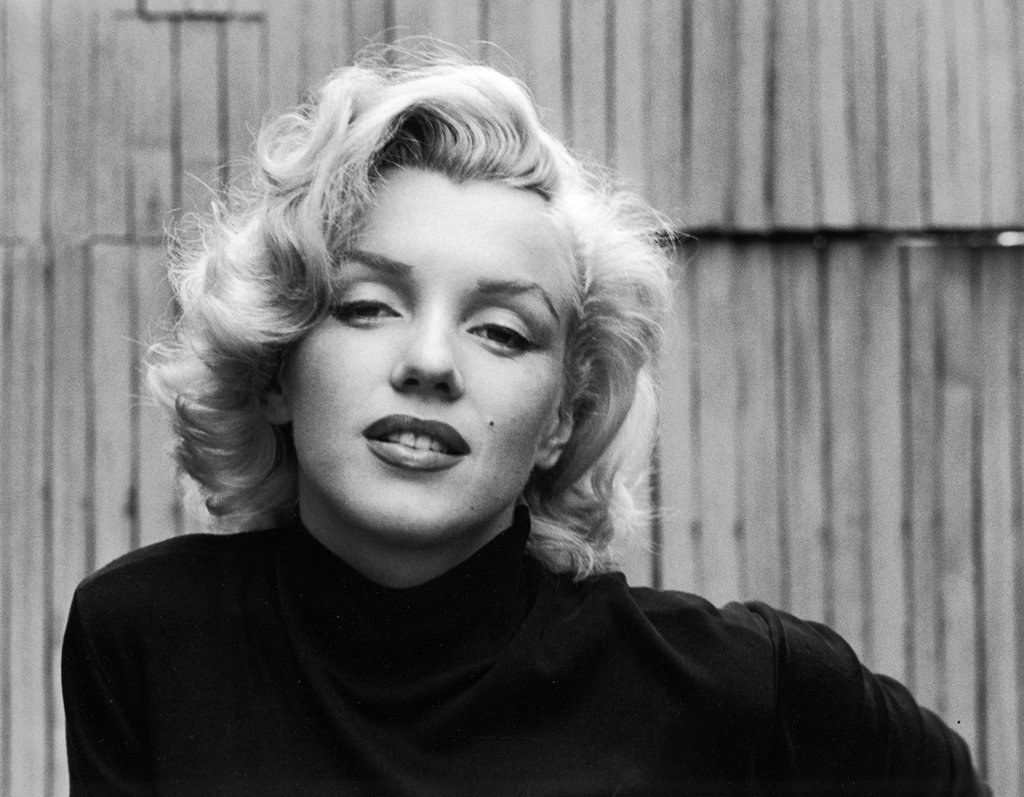 The lovely Marilyn Monroe in all her glory. Image via Alfred Eisenstaedt/The LIFE Picture Collection/Shutterstock.

Did you miss our previous article…
https://www.louisdallaraphotoblog.com/?p=1738 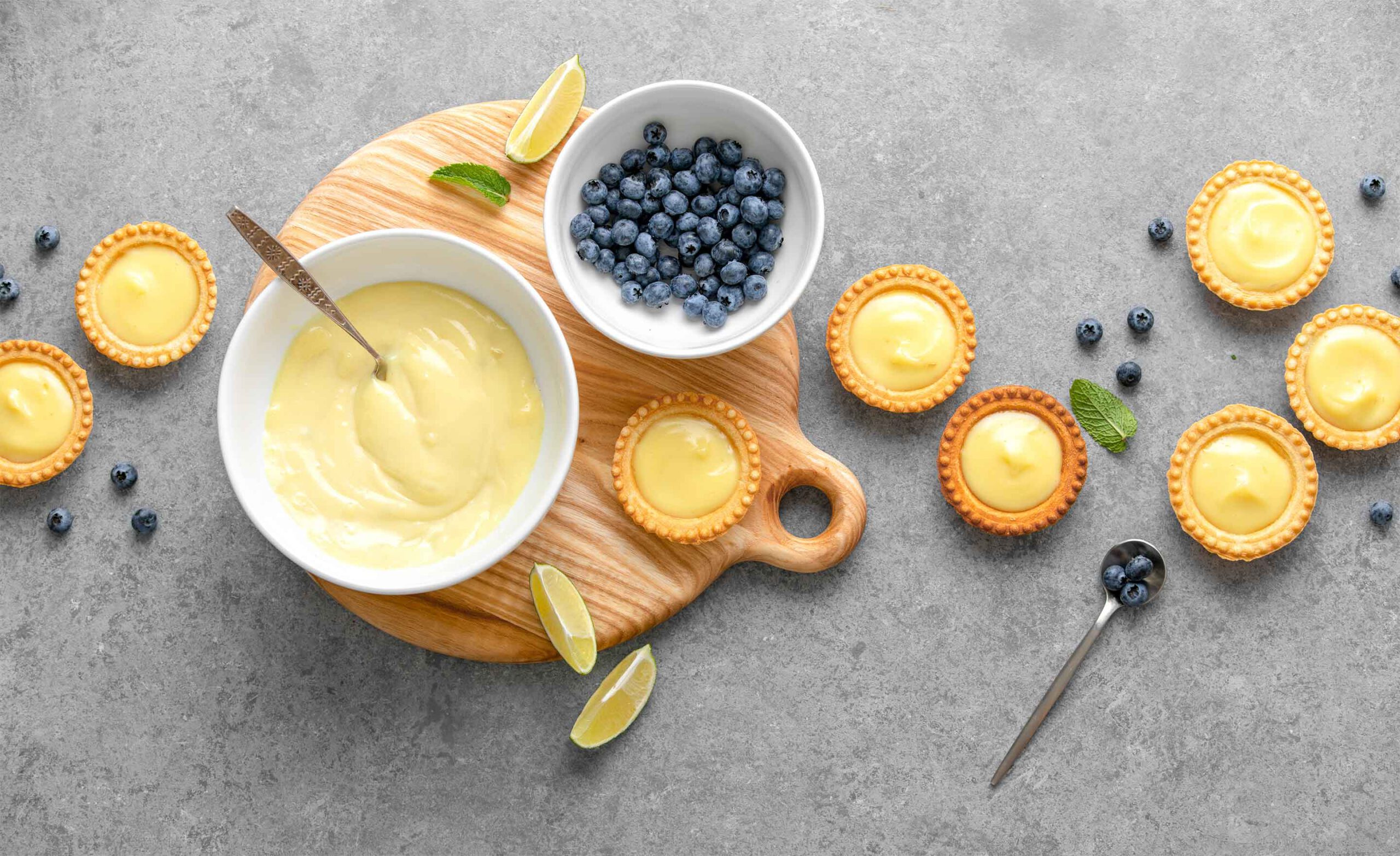 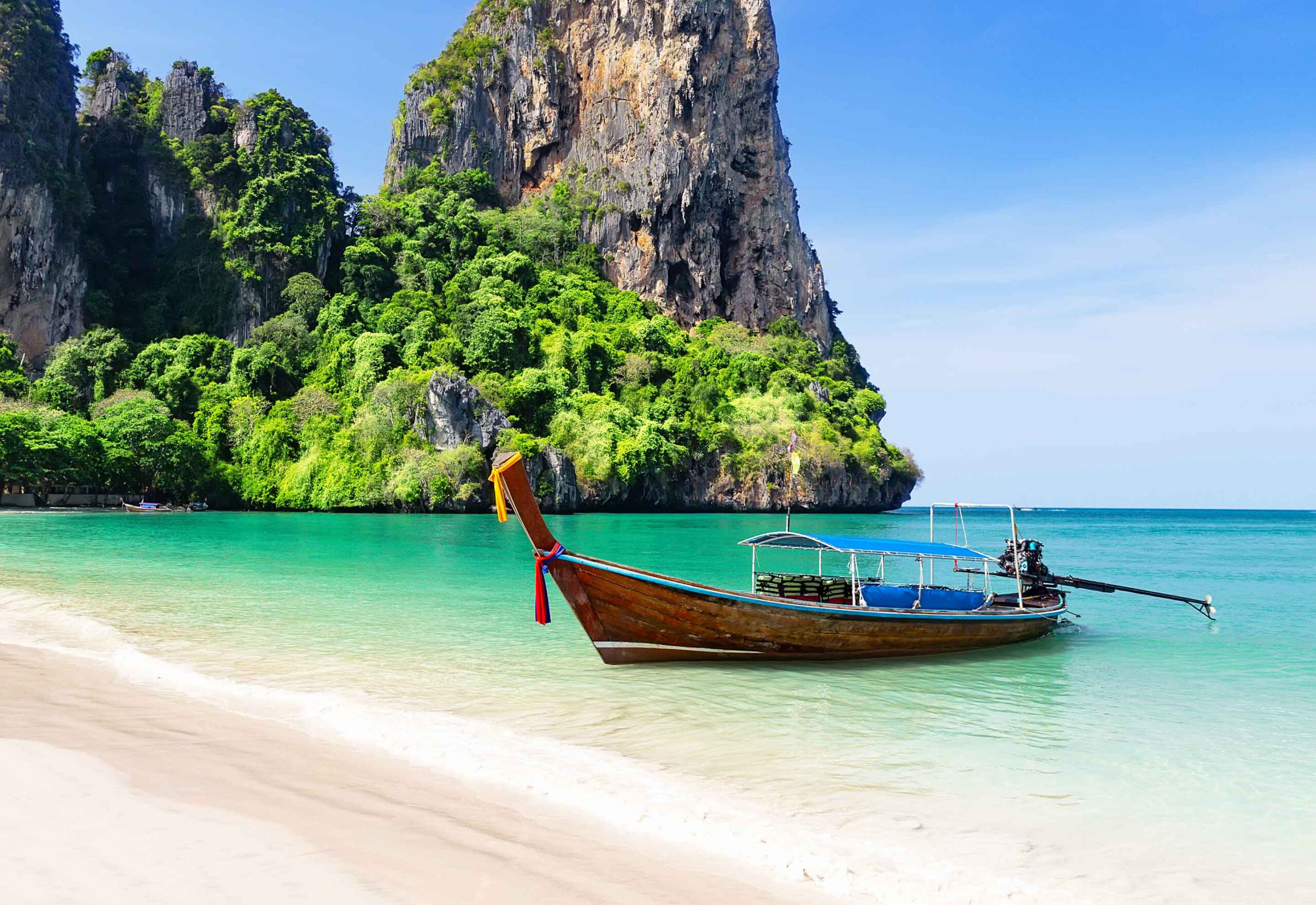 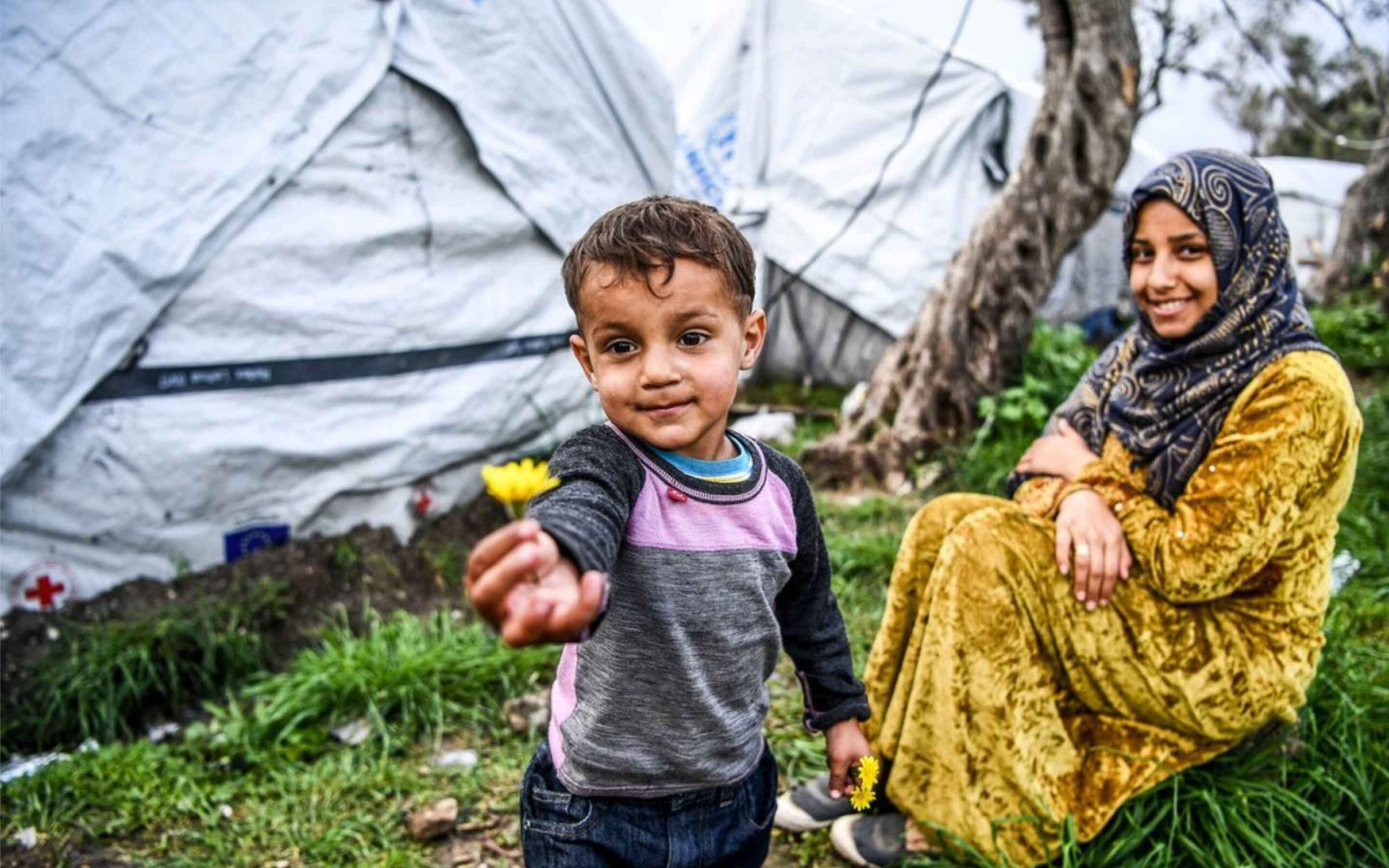