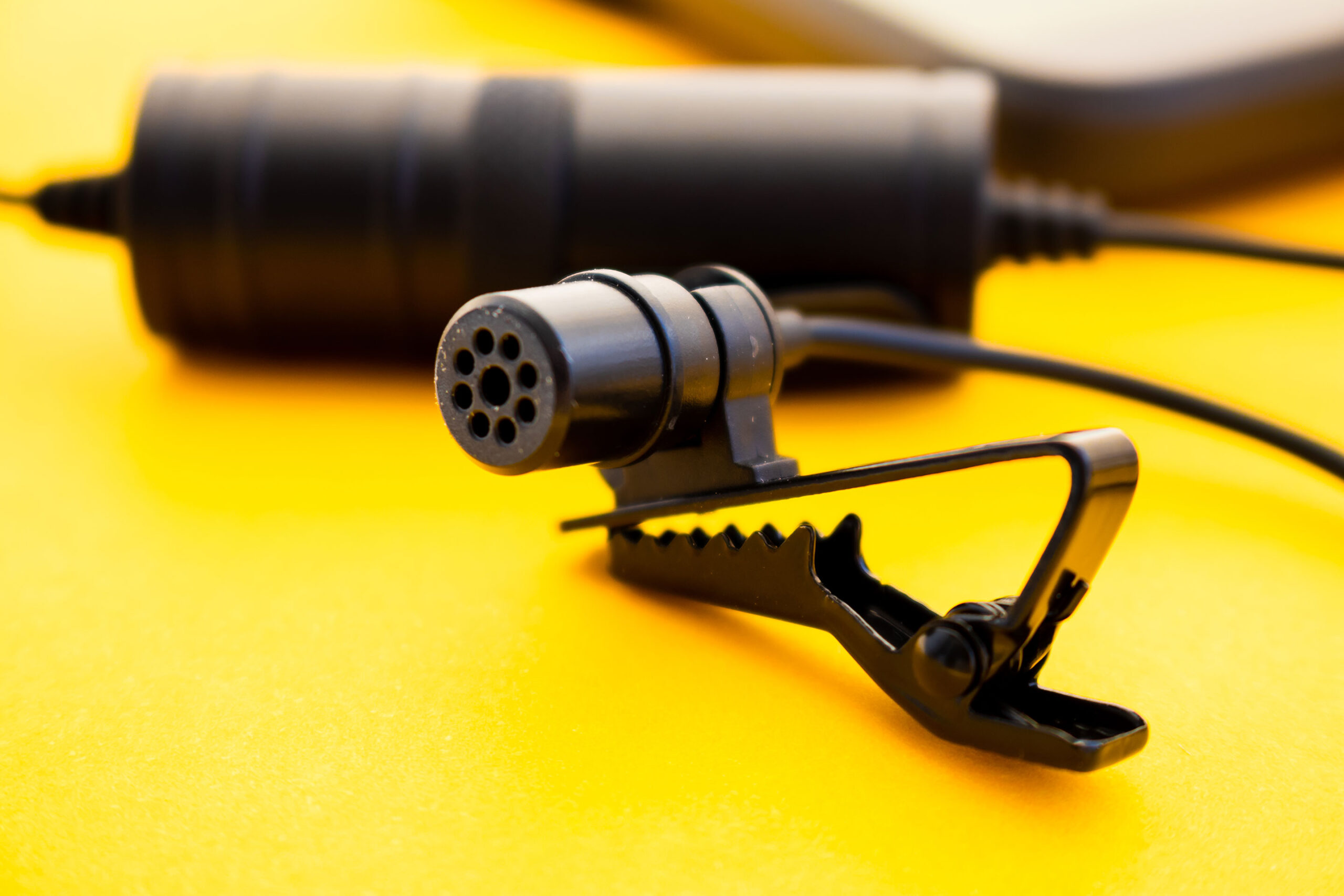 The first step to getting good audio is picking the right microphone. Let’s take a look at the pros and cons of the boom mic and lavalier.

If you have a production gig coming up, you’ve likely got your camera locked down and ready to go. Right? Everything is going to go flawless. Right? But, dear reader, what about audio? 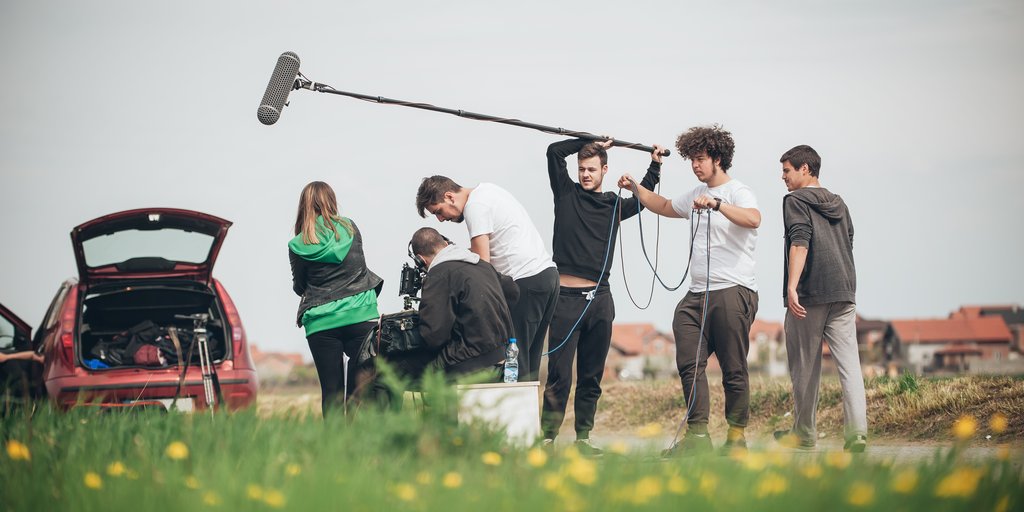 A boom mic is a unidirectional shotgun mic on a boom pole. Image via guruXOX.Pros: Unidirectional pickup pattern, hidden from view, no shirt noiseCons: Requires a second crew member or stand, limited in range

A boom microphone is made up of two components: a boom pole and a unidirectional shotgun mic that captures sound from the direction you point it. This is what productions use to record dialogue and any diegetic sounds that they choose to record while on set.

You’ve seen this before if you’ve ever watched any behind-the-scenes videos from one of your favorite movies. Let’s look at what you should know about using a boom pole and microphone for the next time you’re on set or start shooting your film.

Boom mics are perfect for narrative films, controlled environments, and distraction-free videos.But, let’s be real, no shoot goes completely smooth. There’s always a few hiccups that need to be tackled head on.

As far as recording audio, you can set yourself up to be in a good place before the cameras ever start rolling. You can effectively capture dialogue, ambient sound, and foley for post-production mixing.

That being said, here are some of the most popular boom mics on the market:

When picking out a good boom setup, it’s best not to skimp on the pole. Good boom poles will have padding to help dampen sound and a bracket to hold the mic in place. Some boom mics are so sensitive that they can pick up the boom operator’s heart beat if they’re mounted on a bad pole.

You can normally get a decent boom pole for under $100. However, I’ve found myself in a pinch before and somehow managed to tape a mic to a backscratcher and use that as the pole.

Don’t be afraid to get creative if you need to. Whatever it takes!

Piece Together a Pro Boom Mic for Around $500

One of the things that distinguishes the actual microphone apart from other production mics is its unidirectional pickup pattern. Instead of recording all of the sound in a room, a boom mic is specifically designed to pickup sound directly in front of the microphone. That’s why you have to aim the mic toward the sounds you’re trying to record. It’s also why you have to be semi-close to the actors, hence coming in from above.

You’ll typically see a boom mic operator turning the microphone to face the subject. While no unidirectional mic is perfect, they do a really good job at isolating your subject from unwanted background noise. 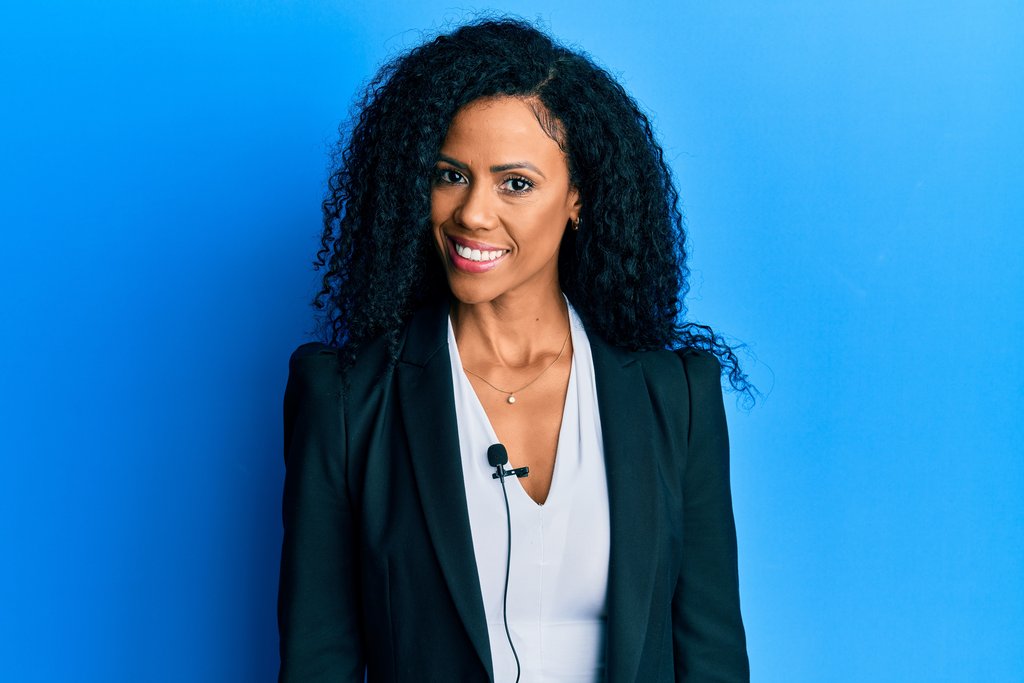 A lav microphone is a small, compact microphone that you’ll often see hanging on a shirt or tie. Lav mics have an omnidirectional pickup pattern, meaning they’re designed to record audio from all directions.

These are those little clip-on mics you occasionally see on the collar or shirt of someone being interviewed, or a YouTuber talking to the camera.

Lav mics are perfect for corporate videos, reality TV, how-to videos, and especially documentaries. Lavs are going to be your best bet for capturing clean, clear dialogue audio. The nice thing about lavs is that they’re small and can easily go wireless.

You can hide these mics fairly easy, such as underneath a tie or shirt. They’re also lightweight enough that you can use gaffers tape to help hide them. Other names for lavalier microphones are: lapel mic, clip mic, body mic, collar mic, neck mic, and personal mic.

So, why are they so good for interviews? Well, think of it as a way to insure you pick up your subject’s voice/answers and nothing else. The mic is so small and so close to their mouth that this ensures you won’t hear unwanted background noise when listening to the files in post. You might get some, it’s inevitable, but for the most part, these mics are designed to be an intimate device meant to capture one specific sound.

Some of the most popular lav mics currently on the market:

Just like the boom, the lav has its share of limitations. While it excels at capturing dialogue, trying to use this mic to capture room tone or the overall soundscape of the environment is a different story.

If you’re serious about getting the best audio possible, you don’t have to own both a boom and lav mic. You just need the microphone to fulfill the job you need it to. Just because you have more than one mic doesn’t guarantee good sound.

While there’s no set-in-stone formula for when to use certain mics, your location, crew, and video will all determine which mic is right for your shoot.

Did you miss our previous article…
https://www.louisdallaraphotoblog.com/?p=1891