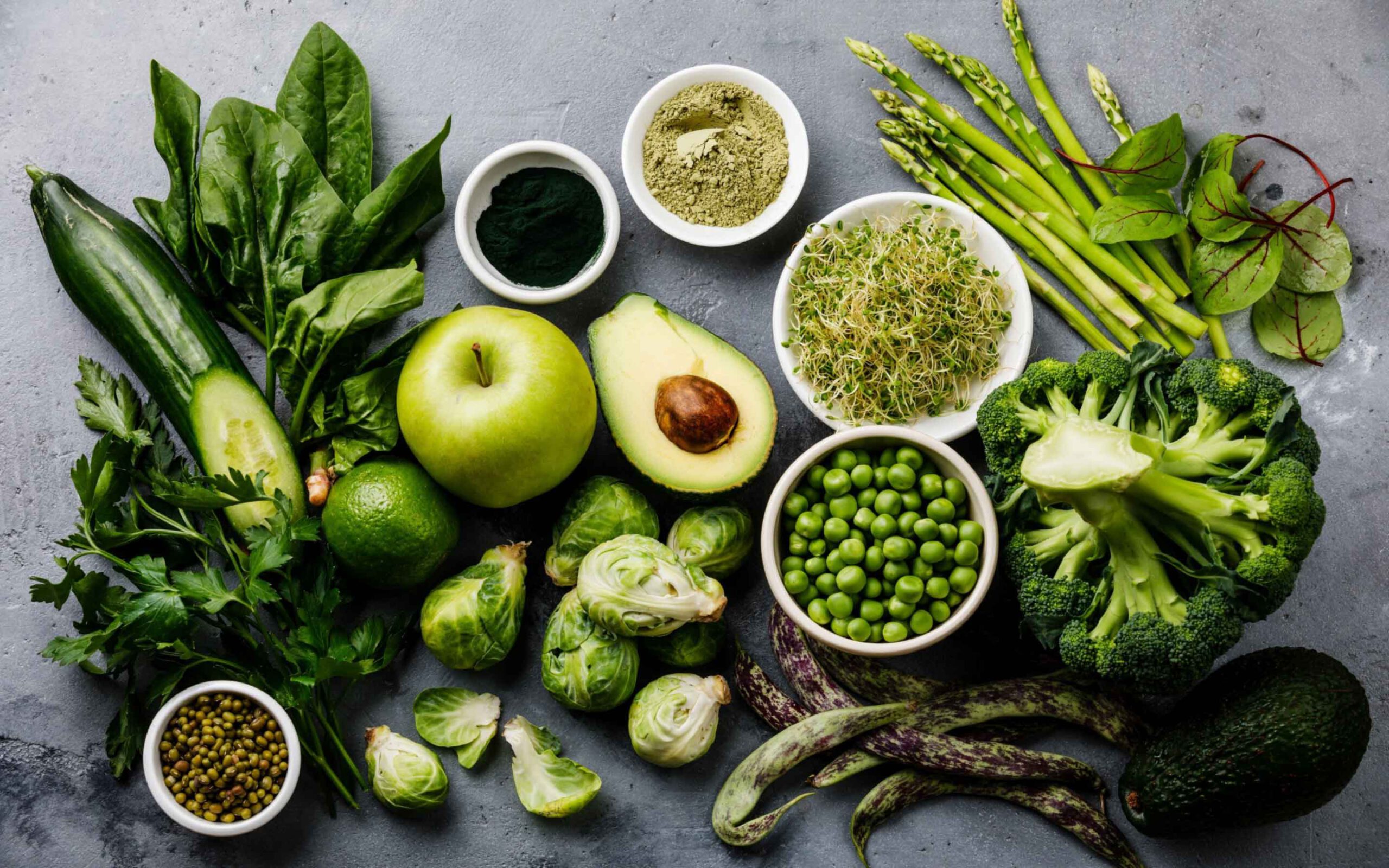 Green’s role throughout history is a tumultuous one. Here, we look at the rise, fall, then rise again of this green meany through the ages.

For most of us, the color green brings positive feelings of gardens and spring. For Muslims, green was almost synonymous with paradise. It was a favorite color of the Prophet Muhammad. (This is why green appears in the flags of many Muslim countries, like Iran and Pakistan.)

For Ancient Egyptians, it was also a positive color associated with fertility, youth, and health.

That positive feeling about the color green continued in Ancient Rome where infants were sometimes swaddled in green to wish them long lives.

The Emperor Nero was particularly enamored of green—he dressed in green, collected emeralds, and supported the “green stable” in chariot races. The emerald was supposed to be soothing to the eye, so Nero would often rest by gazing at a particularly large gemstone. 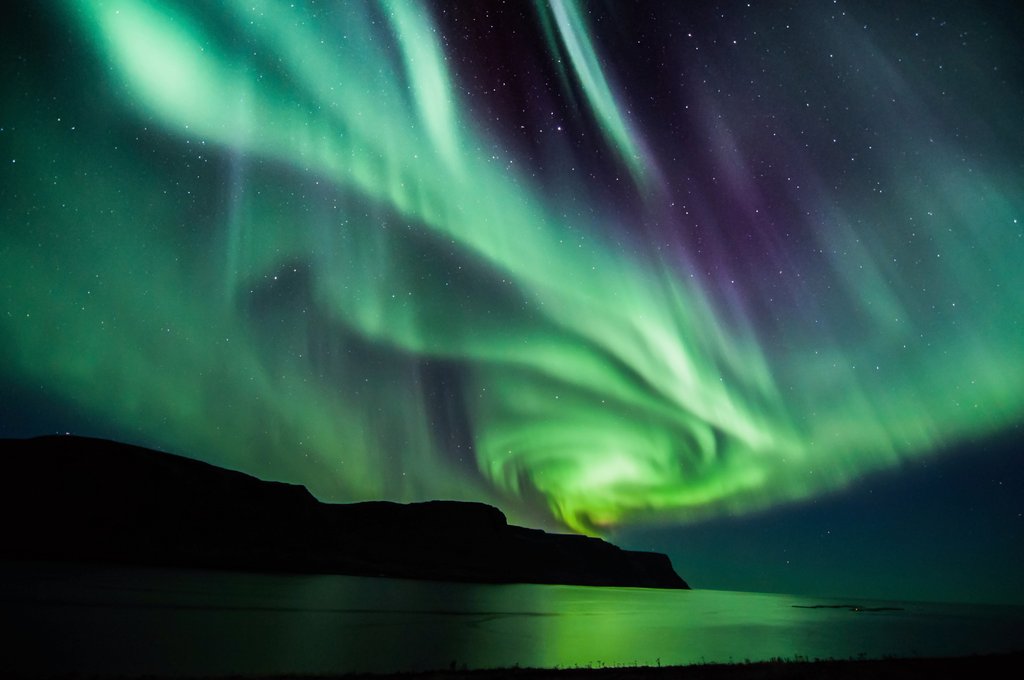 During the Middle Ages, green became more than just positive. It was associated with luck and love. Marriageable young women wore green. It was also the color of choice for pregnant women—a nod to the hopeful fertility of spring.

It was the color of youth—medieval youth frequently wore green. On the equinox (March 21), they would take it one step further with young men covering themselves entirely in plant life to appear as the “leafy man” or “moss man,” and would then run around creating chaos to proclaim the end of winter.

If this sounds pagan, you’d be right. 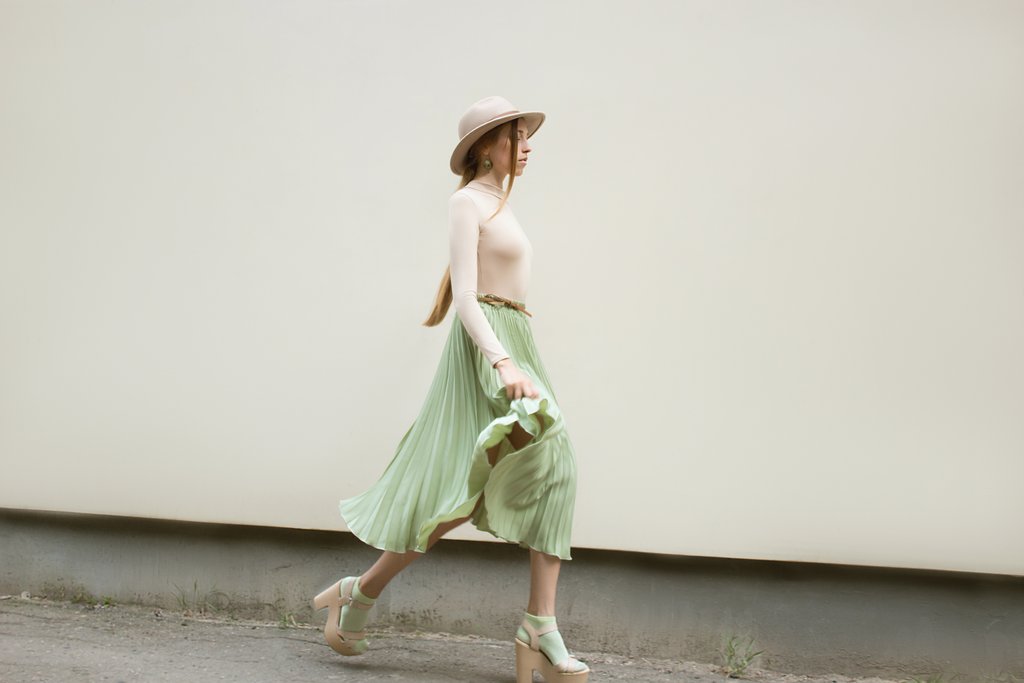 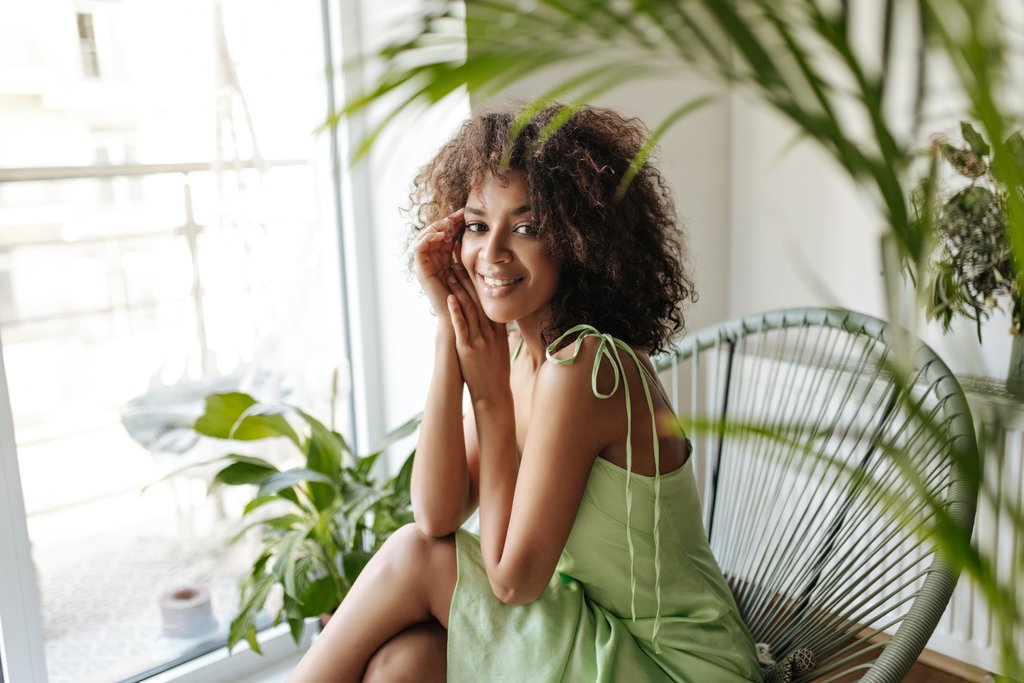 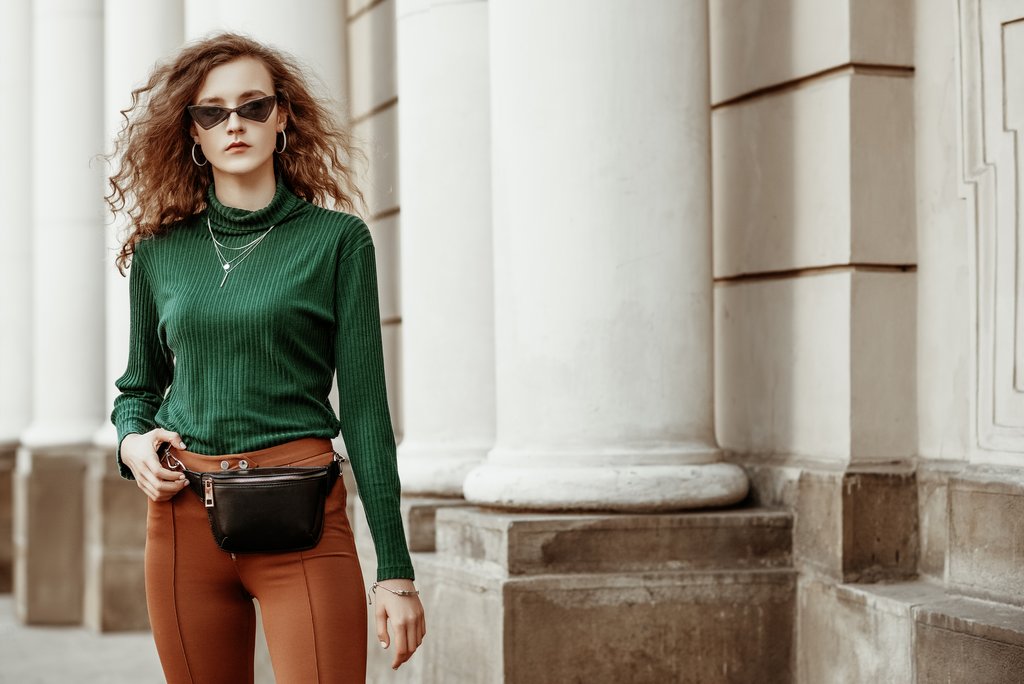 The traditions around the rites of spring hung around for sometime, even despite the Church’s efforts to replace the holidays with saints days.

It was only when religious ceremonies (like Palm Sunday) incorporated plants that the pagan rituals lost traction with the masses.

“O beware, my lord, of jealousy; It is the green-eyed monster which doth mock the meat it feeds on.” – William Shakespeare, Othello, 1603

By the end of the Middle Ages, the color had become suspect. Its chemical instability in painting and dyeing, which made it susceptible to fading or discoloration, became emblematic of all that was unpredictable and changeable in the world.

This bad green was associated with the devil and his creatures, as well as witches with their poisons. It was the color of mythological dragons and real-life snakes.

Some of this revulsion was likely due to the Crusades, and hostility between Christians and Muslims, for whom the color was sacred.

There was still a place for a “good green,” but it was overshadowed by those devilish associations. 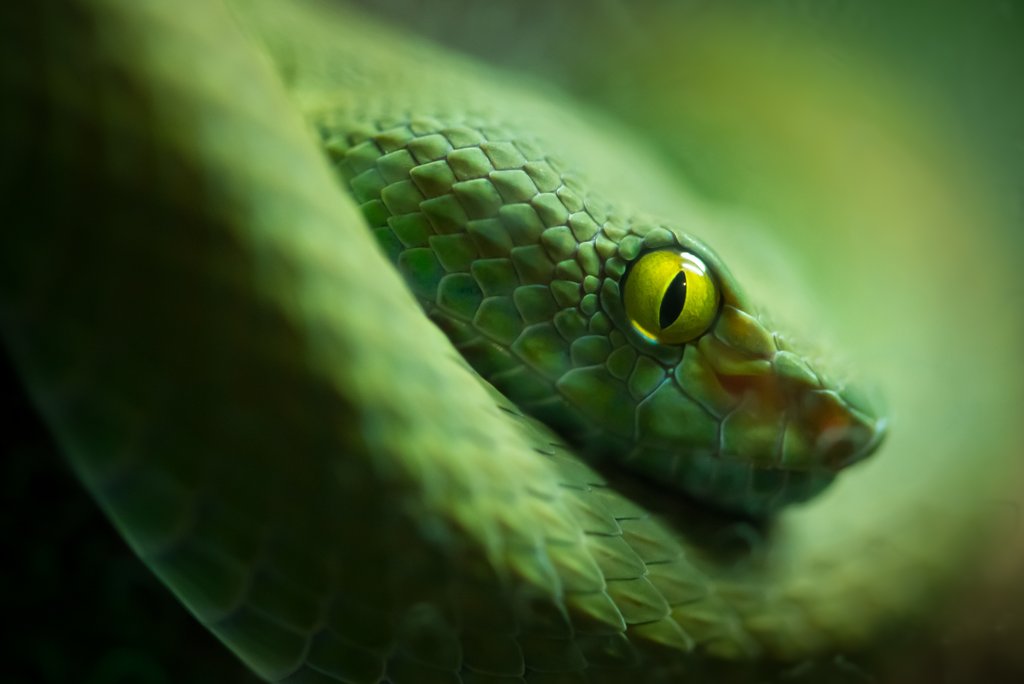 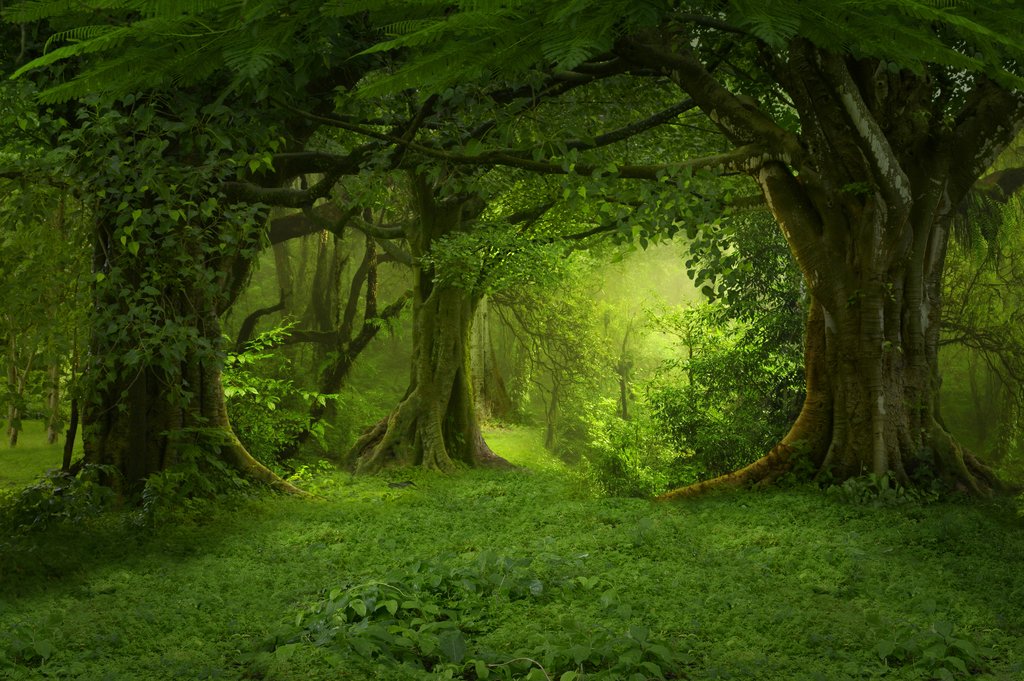 The distrust and disgust of the color continued into the Renaissance, so when Shakespeare referred to jealousy as “a green-eyed monster,” the audience knew what he meant.

“In every wood in every spring there is a different green.” – J. R. R. Tolkien, The Lord of the Rings

Enlightenment understanding brought with it a pragmatic softening toward the color, but green didn’t really come back into favor until the second half of the 18th century.

Green was suddenly the fashionable choice for everything—clothing, interiors, exteriors. The favorite shade, an emerald green called “Schweinfurt green,” was made by dissolving copper shavings into arsenic.

It was as toxic as it sounds. 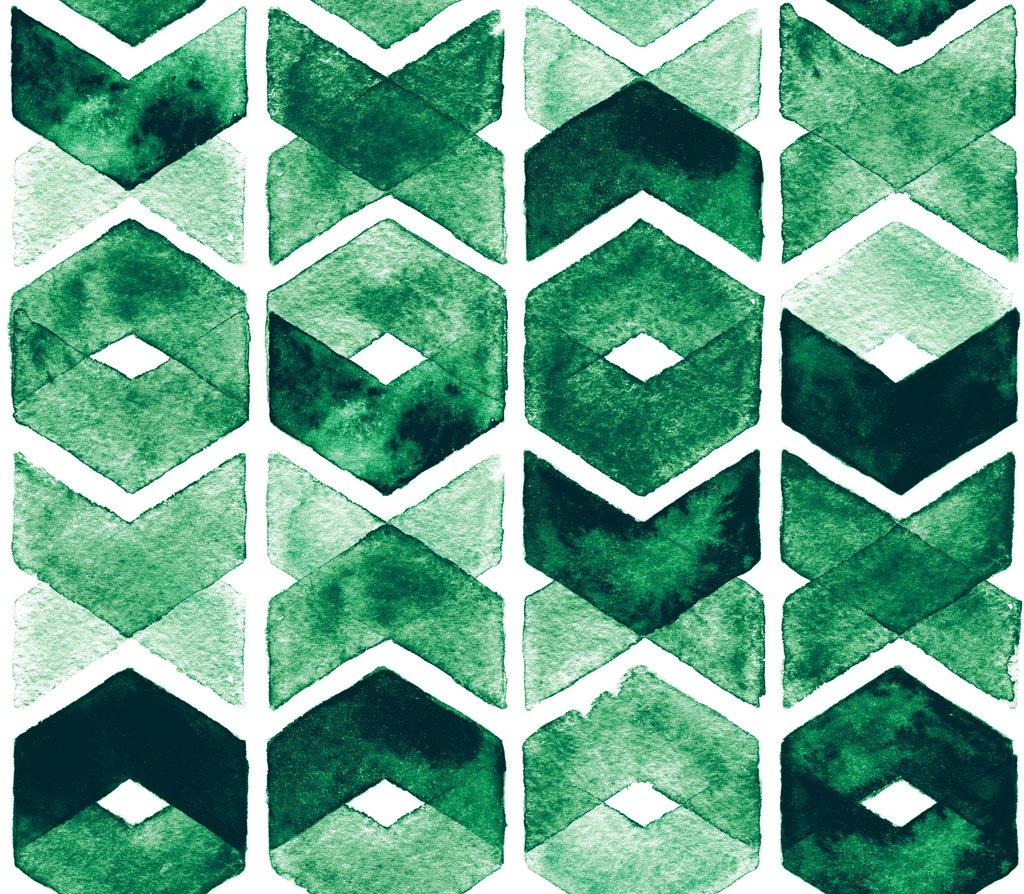 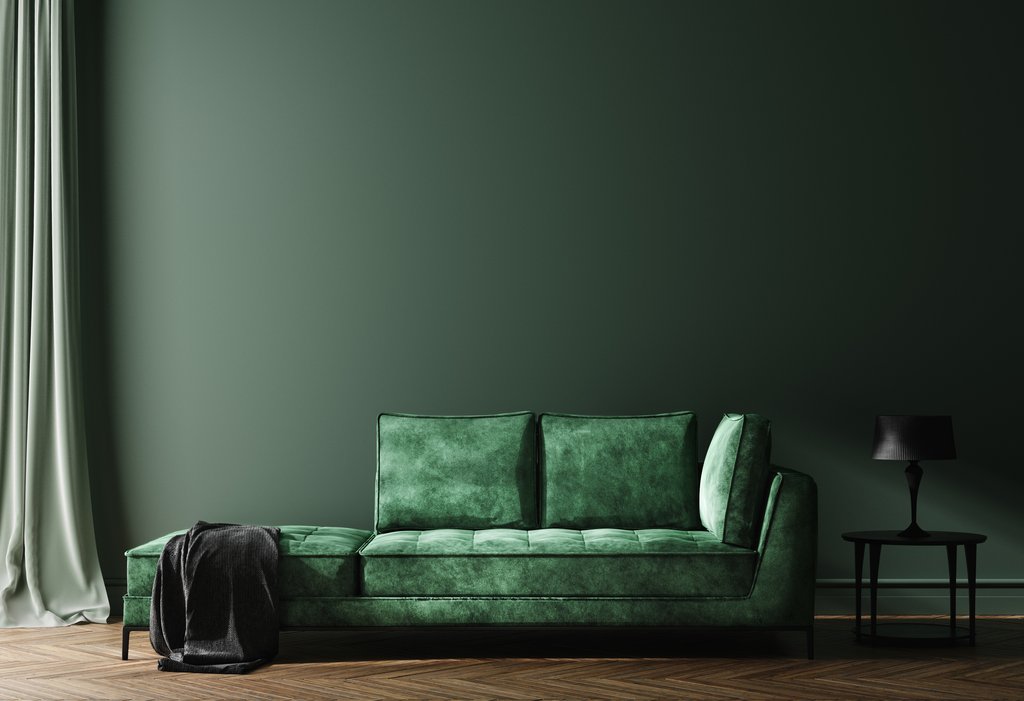 Made by dissolving copper shavings into arsenic, Green proved deadly when applied to interior settings. Images via Shutterstock’s Green Collection.

Because it was cheap to manufacture, it was not only used as an artist’s paint, but also as a household paint, and was widely used in patterned wallpaper.

In fact, Napoleon’s death in exile on St. Helena was possibly hastened by his exposure to that particular shade of green. The Longwood mansion on Saint Helena, where he spent his final days, was decorated top-to-bottom in emerald green.

In damp rooms, the arsenic in the paper would react with the mold in the walls to create poisonous gas. Bedrooms became death traps.

Once the knowledge of its toxicity became known to consumers, it didn’t do much for the reputation of the color. In fact, it seemed to confirm the belief that green brought bad luck. There was no more interest in producing household objects in green. 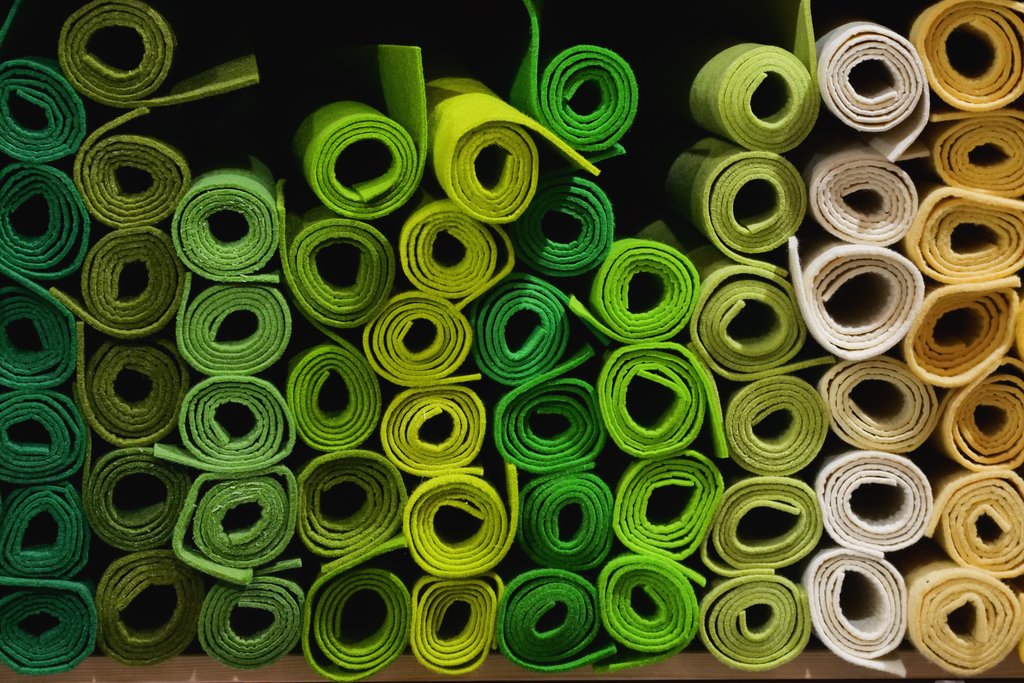 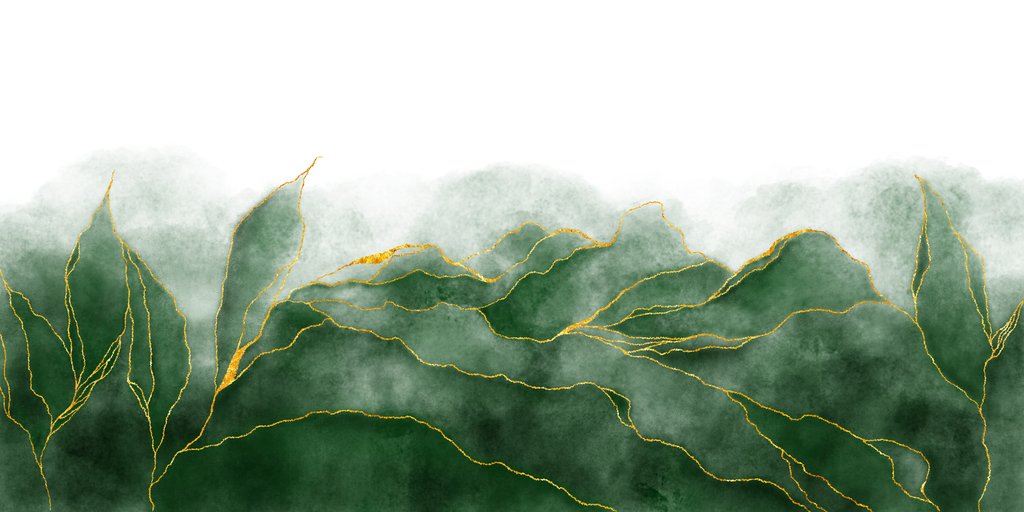 Even with 19th century large-scale production of consumer goods, products were still not produced in green. This time, the palette wasn’t dictated by the chemistry of the colors. That problem had been solved.

However, green was still seen as a morally corrupt color in the Protestant ethos.

It wasn’t until toy production kicked into gear between the two World Wars that green found its societal place. It might seem odd that the color, once extremely toxic, was used on children’s toys.

We have the 1931 children’s book, Histoire de Babar, to thank. The story, which features Babar—an elephant who likes to wear a bright green suit—was a huge success. Once green was deemed okay for toys, the color seeped into other areas of the home.

The vestiges of those old medieval ideals about green are still at work—green is the color of poison, of jealousy, of greed. But, it’s also regained its place as a positive color—one of calmness, freshness, youth, and vitality. 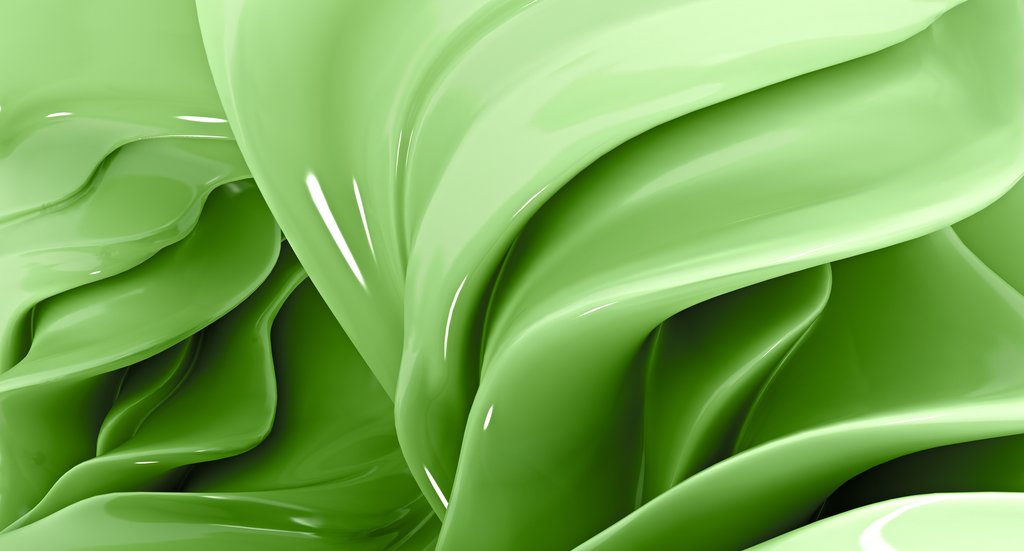 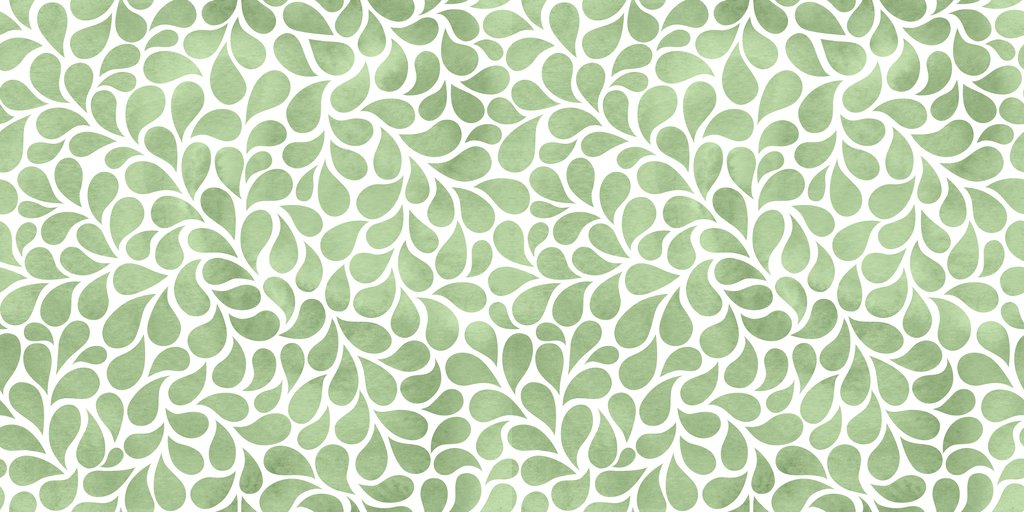 That duality has taken on a third layer in our modern world as green has been adopted as the color of movements and trends that center on environmental protection—Greenpeace, the Green Party, you get the picture.

It’s the color that’s going to save the world.

The post Go Green: The Volatile History of the Color Green appeared first on The Shutterstock Blog.

Did you miss our previous article…
https://www.louisdallaraphotoblog.com/?p=2983

For the holiday season, we asked our print-on-demand partners to share a few gift ideas inspired by products that feature Shutterstock images. Take a look and happy gifting! The holidays are just around the corner, and that means gifts. At Shutterstock, our love for images and visuals knows no bounds, which is why we’ve put…